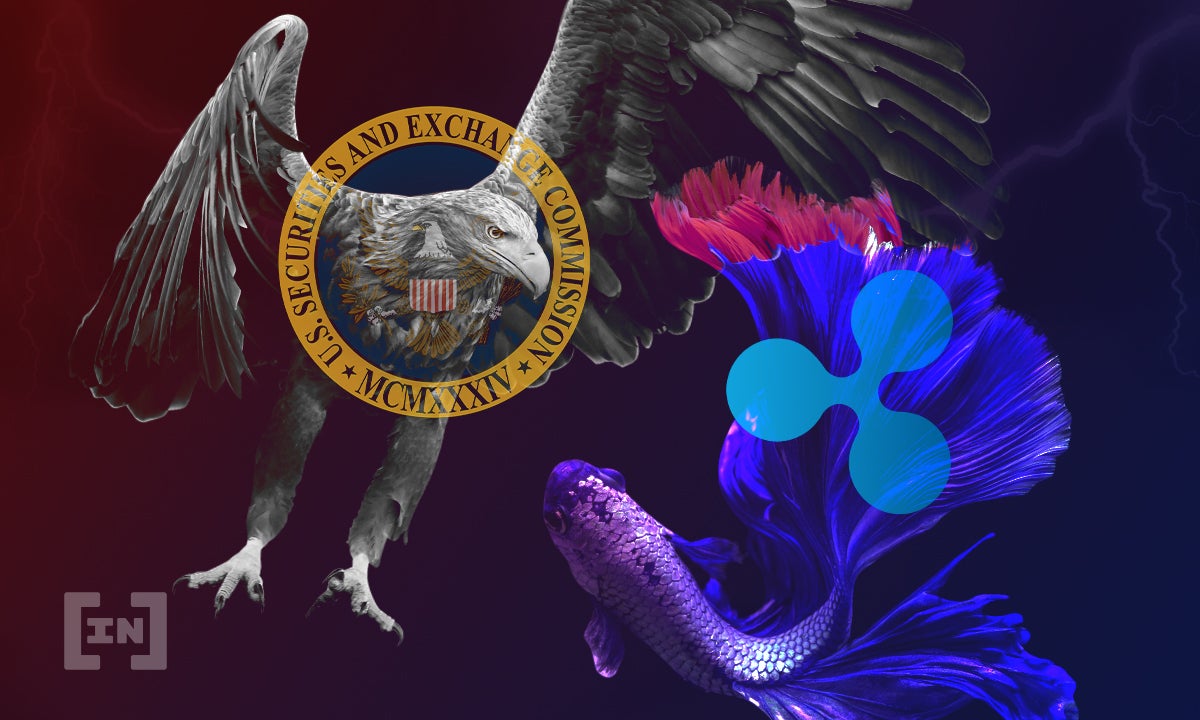 This story originally appeared on be[IN]crypto

SEC and Ripple are still locked in a legal tussle, as Ripple plays a strong hand by highlighting that the former director of the SEC’s Division of Corporate Finance confirmed in 2018 that Ethereum was not a security.

In a 2018 speech, a statement made by the former director of the SEC’s Division of Corporate Finance, Bill Hinman, seemed to suggest that he does not consider Ethereum as a security. The SEC has claimed that the statement was Hinman’s own opinion, but Ripple subsequently discovered an email chain between the SEC and a third party that seemed to indicate that the view was the SEC’s, not just Hinman’s.

This has raised serious questions as to whether Mr. Hinman lied to the court. The judge has compelled the SEC to submit two documents related to the SEC’s meetings with law firms, and the email chain, together with a submission explaining its privilege assertions for each of those documents by October 15, 2021.

Ripple’s attorneys are forcing the SEC to choose one of two positions; either that Hinman’s speech was his own opinion, meaning that there is no Deliberate Process Privilege (DPP) case to be made, or that Hinman’s views were policy, granting room for the DPP case to be made, but the views can be used as evidence against the SEC.

Ripple’s lawyers also called the SEC out for neglecting to review almost 30,000 Requests For Admission. The SEC responded by saying that the requests were burdensome and that it spent 100 hours responding to 254 RFAs. The RFAs are used to reach rapid consensus on matters between the opposing entities in a lawsuit, and responses are considered to be given under oath, and can be used against the answering party in court.

Following Ripple’s double-play, XRP price has shot up 9% in less than 24h.

How Ripple and SEC became embroiled in lawsuit

Ripple denies that XRP is a security, with Brad Garlinghouse, the CEO, insisting that it should be viewed as a digital currency like bitcoin and Ethereum. Garlinghouse was responsible for Ripple finding a use case for XRP in 2016.  He pitched XRP as a bridge currency for global money transfers to financial institutions. Banks wouldn’t need to hold reserves of minor currencies. Partnerships with Moneygram and Santander saw it sell $1.38M of tokens, which was the catalyst for SEC action. The SEC originally filed a lawsuit against Ripple in December 2020, for making $1.38B by offering XRP as a security.

What do you think about this subject? Write to us and tell us!

This story was seen first on BeInCrypto

A 7.8 magnitude earthquake shook southeast Turkey early Monday and was followed by another strong temblor. It was felt in several provinces in the...
Read more

TORONTO — Introducing a mask mandate when respiratory viruses surged in the fall may not have eased the crush on pediatric hospitals, a Public...
Read more