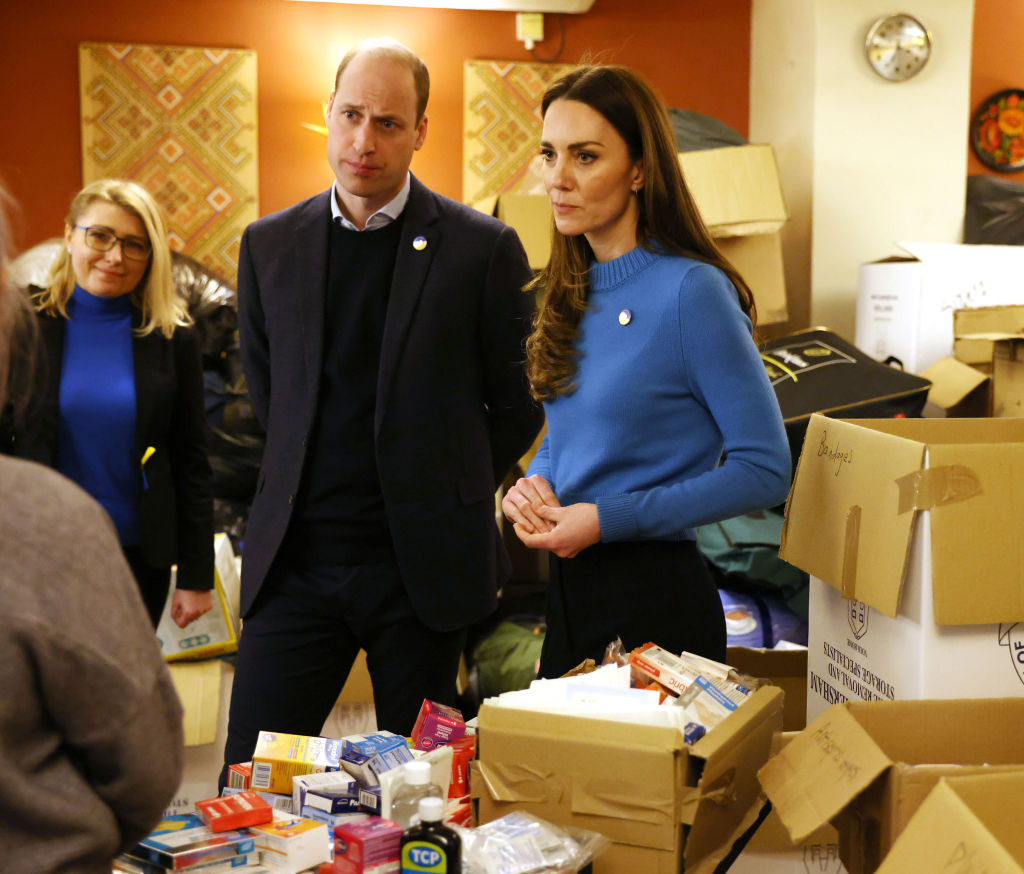 A group of choir students in the River East Transcona School Division has released a music video dedicated to lifting the spirits of Manitoba’s health care workers.

“The project began when we had our first choir meeting of the year,” Kildonan East music teacher Janet Isaac-Martens said.

“Our students and I were having ideas on how we could perform when we couldn’t perform to an audience.”

“A boost to them is kind of necessary,” Kildonan East Grade 12 student Aiden Ordonez said. “To just reach out on our end and let them know that they’re appreciated. We wanted to kind of recognize those blood, sweat and tears that they’re putting in.”

As of Friday evening, the video had received more than 6,500 views on YouTube after being online for just a week.

“It was nice to see that it was really so touching and it did really have that effect and that just kind of spirals onto us, and it makes us feel good that we raised them up,” Kildonan East Grade 12 student Jace Trosky said.

The video has had a profound impact on many health-care workers, after an exhausting and tragic year.

Dr. Pierre Plourde, the medical officer of health for the Winnipeg Regional Health Authority, has experienced that both professionally and personally.

“On top of everything else, my father died in December and I’m executor of his estate. And then my mother-in-law died. So (my wife) and I have had to go through that, so we’re supporting each other in that, that was in December as well,” he said.

“And now my mother has entered into a nursing home and has been placed onto essentially palliative comfort care, so I expect my mother is not going to last very long.”

“All the isolation that my parents had to go through over the last several months, sent them from completely independent living, doing relatively well, into assisted living, into a nursing home, and then my father, within two weeks of admission to a nursing home, to his death,” he said.

“His spirits just gave up. So things have been rough.”

Plourde said he wasn’t originally going to click the link to watch the video, but something compelled him to do so.

“Before I even watched it, to be honest, my first reaction was to delete the email. Just too busy, too tired, overwhelmed, over-exhausted,” he said.

“I listened to the lyrics and I listened to the music and I was quite surprised and shocked by my reaction. I’m not a person to cry — I kind of hold my emotions inside, maybe that’s part of being a physician my whole life and dealing with a lot of tragedy, including death. And I just started to cry and realized that wow, there are still emotions inside of me, and I know that, I’m grieving still. That needed to come out.”

Plourde says the video was circulated internally in the Winnipeg Regional Health Authority and likely touched the hearts of many health-care workers, but he wants the students to know just how deeply it impacted him.

“I was just deeply, deeply touched more than I had expected,” he said.

“And the emotions that came out were very healing to be honest. Very cathartic and very necessary. It was the last thing I was expecting.”