Will SPACs Cool Off in 2022? Alternatives to Consider 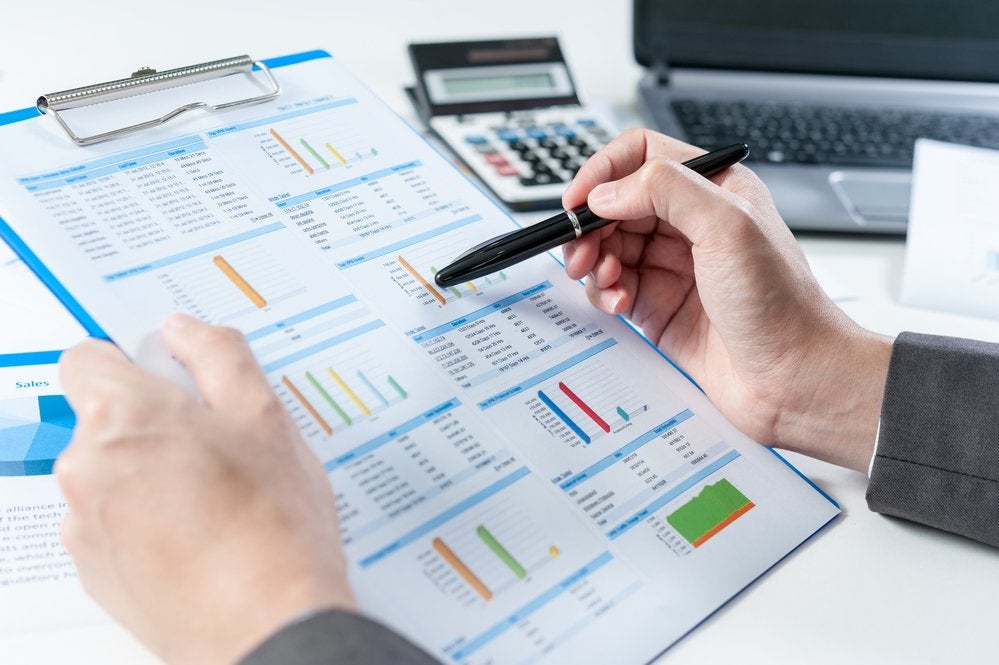 Will the SPAC attack continue in 2022?

SPACs, or special purpose acquisition companies, are companies with no commercial operations and form an alternative path to an initial public offering (IPO). They are created strictly to raise capital through an IPO to acquire an existing company. Also called a blank-check company, a SPAC is a shell company that raises money and trades on a stock exchange.

Even the hype can’t veil what’s really happening with SPACs, though investors still seem to want to dip their toes into the SPAC pool. The numbers show that most SPACs don’t sail above and beyond expectations. In fact, an index of 25 companies that became public as the result of combining with a SPAC underperformed on the S&P 500 Index by more than 50 percentage points in 2021, according to Bloomberg.

What’s lying in wait for SPACs in 2022? Let’s find out, as well as some alternative options you may want to consider.

Why the rise in popularity? More than 500 U.S.-listed SPACs have completed IPOs and are searching for a company to take public, according to Bloomberg. SPACs can offer a faster timeline, the ability to market the company’s projections with public investors and the potential for greater proceeds than companies can get through an IPO. Finally, another perk: the management team and sponsor remains as a shareholder after the merger.

The SEC Has Poked its Nose into SPACs

The Securities and Exchange Commission (SEC) has made stricter regulation of SPACs a priority. The SEC is investigating a handful of SPACs, including DraftKings, an American daily fantasy sports contest and sports betting operator, over its acquisition of SBTech, a sports betting technology provider based in Bulgaria. As another example, the SEC is also investigating Clover Health, a Medicare Advantage insurer, over violations based on the Securities Exchange Act of 1934 and a breach of company leaders’ fiduciary duties.

The list goes on and on of other companies that have been investigated by the SEC. In December, electric vehicle startup Lucid Motors Inc. received an SEC subpoena about projections and statements from its SPAC deal. The merger valued Lucid at roughly $24 billion.

SEC investigations will likely continue to heat up regarding misleading disclosures which aren’t allowed when companies go the traditional IPO route.

In the past two years, more SPACs have gone public than ever. This leads critics to say the pressure to get deals done before deadlines to return money to investors means transactions will get riskier or more expensive.

Not sure about investing in SPACs in 2022? You can still get in on the hype by thinking creatively. Consider two different ways to invest in newly formed companies.

If you want diversified exposure through a broad portfolio, why not consider SPAC exchange-traded funds (ETFs) instead? Investing in an ETF may reduce your overall risk and may give you access to an ETFs’ diversity, tax-efficiency and liquidity.

In a direct listing, also called a direct public offering (DPO), a private company goes public by selling shares on stock exchanges without intermediaries. (An IPO requires a roadshow and underwriters, which can cost a lot of money for the company, which is one of the reasons some companies decide to avoid IPOs.)

Check out a few well-known companies that have opted for a DPO instead of an IPO: Asana, Palantir, Thryv, Roblox, SquareSpace and ZipRecruiter.

A direct listing takes away the need for underwriting, investment banks or a roadshow, which saves the company time and money and allows shareholders to sell their stake in the company as soon as it goes public. This effectively eliminates the holding period that comes with an IPO. Is a DPO risk free? Hardly.

In fact, there’s often huge volatility because the listing does not use investment banks to underwrite the stocks and is completely dependent on market demand. For example, if no employees or investors want to sell their shares, then no transactions will occur because the range in which the stock is traded is less predictable.

Investors were crazy for SPACs in 2020 and 2021, but the amount of cash raised has underperformed expectations in the past two quarters.

The fact of the matter is that traditional IPOs mean that companies must offer up ample disclosures to both regulators and investors, which offers protections that don’t come with SPACs (though it’s true that the information goes on the S-4 when the SPAC merges). The result: Investors invest too much for shares not advertised like they should have been.

That’s why the SEC has gotten involved, and it has already slowed SPACs, which is the direct opposite of how everyone intended. Direct listings also have safety challenges, because, like SPACs, they try to come out from under the long IPO process with the end result of saving money, though with an albeit more uncertain outcome.

Carefully consider whether IPOs, SPACs or DPOs make more sense for your situation (or another type of investment entirely) and never invest more money than you can afford to lose.