Why We Need Fewer VCs And 97% More Reverse-VCs 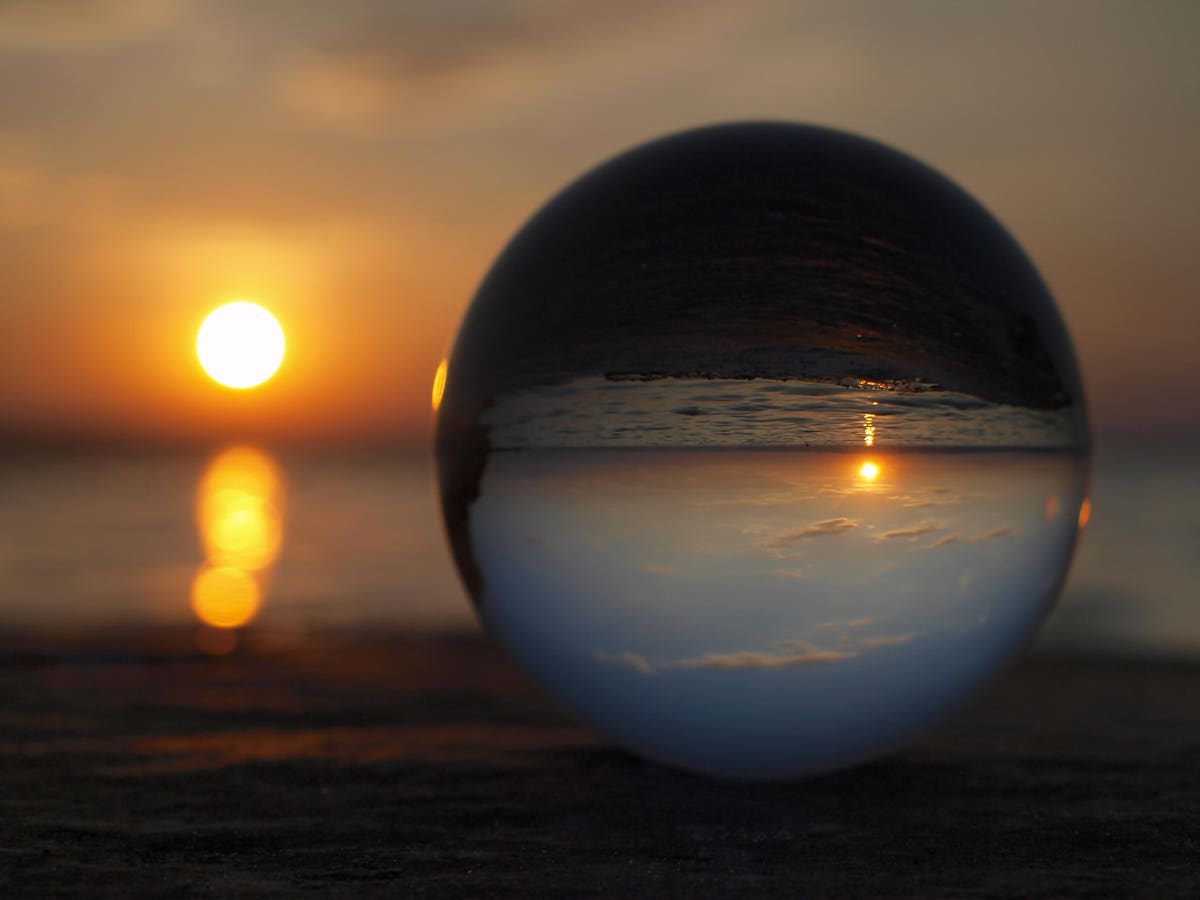 It is time to accept that the world has too many VCs, who wait for Aha, but not enough Reverse-VCs, who create Aha.

It is time for mainstream media to acknowledge that they are hyping a lie when they call every VC investment as a startup unless we change the definition of a “startup” has been changed to include any venture that a VC finances. Why do VCs, and the media, call a venture as a “startup” when they finance after Aha, and some of the “startups” have sales of around $250 million?

It is time to understand why former VC Andy Rachleff estimates that “only about 20 firms – or about 3 percent of the universe of venture capital firms – generate 95 percent of the industry’s returns.” Many invest money. Few make it.

It is time to realize that most of the successful VCs are in Silicon Valley, because that’s where unicorn-entrepreneurs are, while entrepreneurs elsewhere need to build their unicorns without VC, which is what 90% of them did.

And it is key to acknowledge that VCs would not succeed without unicorn-entrepreneurs.

·     VCs don’t create home runs. Unicorn-entrepreneurs do. VCs come after entrepreneurs light the fire. ‘All’ they do is add fuel to an already burning fire. 94% of billion-dollar entrepreneurs bridged the gap from idea to Aha without VC – and lit the fire. And 76% never used VC. eBay was already generating hundreds of thousands in sales when the VCs came knocking. Same with Microsoft and Amazon.

·     VCs cannot identify home runs before Aha. Unicorn-entrepreneurs need to get there with skills and Reverse-VC. As I have noted before, more than 10 VCs rejected Steve Jobs and Google before Aha. Pitch competitions, business plan competitions and shark tanks are a joke.

Where is the Shortage?

If only about 3% of VCs are making serious money and about 97% of VCs are mediocre or failing because they cannot find home runs to fund, does this suggest that there is a shortage of VC? Or is there a shortage of unicorn-entrepreneurs who know how to bridge the gap from idea to Aha to create more unicorns?

Not everyone sees the situation from the same angle. The demand for VC will always exceed supply because entrepreneurial hopes always exceed VCs’ skepticism. From the perspective of entrepreneurs who don’t get VC, there is always a shortage. They want VC to fund their unproven dreams. And, as a Scottish proverb notes, “if wishes were horses, beggars would ride.”

If we consider VC as a resource that needs to earn a risk-adjusted return, and not as a subsidy, the 97% mediocrity rate suggests that there are too few home-run deals for the existing VCs. To make up for the 80% failure rate, VCs need at least 1 or 2 home runs in each fund. Without home runs, an early-stage VC fund is likely to be mediocre or fail. But home runs are few and the top VCs (3%) who fund them do well. It is interesting that Foundation VC made more profits from one home run (Netflix) than from their other 199 ventures… COMBINED!     .

This means that VC needs more entrepreneurs to create more home runs. Or we need fewer VCs and more Reverse-VCs.

The VC model helps 20/100,000 ventures, The Reverse-VC model can help all entrepreneurs:

·     To create more unicorns in all communities.

MY TAKE: It is time to take the 99.9% VC-Avoidance rate, the 80% VC-Loss rate, and the 100% VC-hype that they fund “startups” more seriously and realize that all entrepreneurs, business schools and incubators can do better with the skills-based Unicorn-Entrepreneur method and Reverse VC – not with the Opportunity-plus-VC based method.