Why Successful Entrepreneurs Put Themselves First 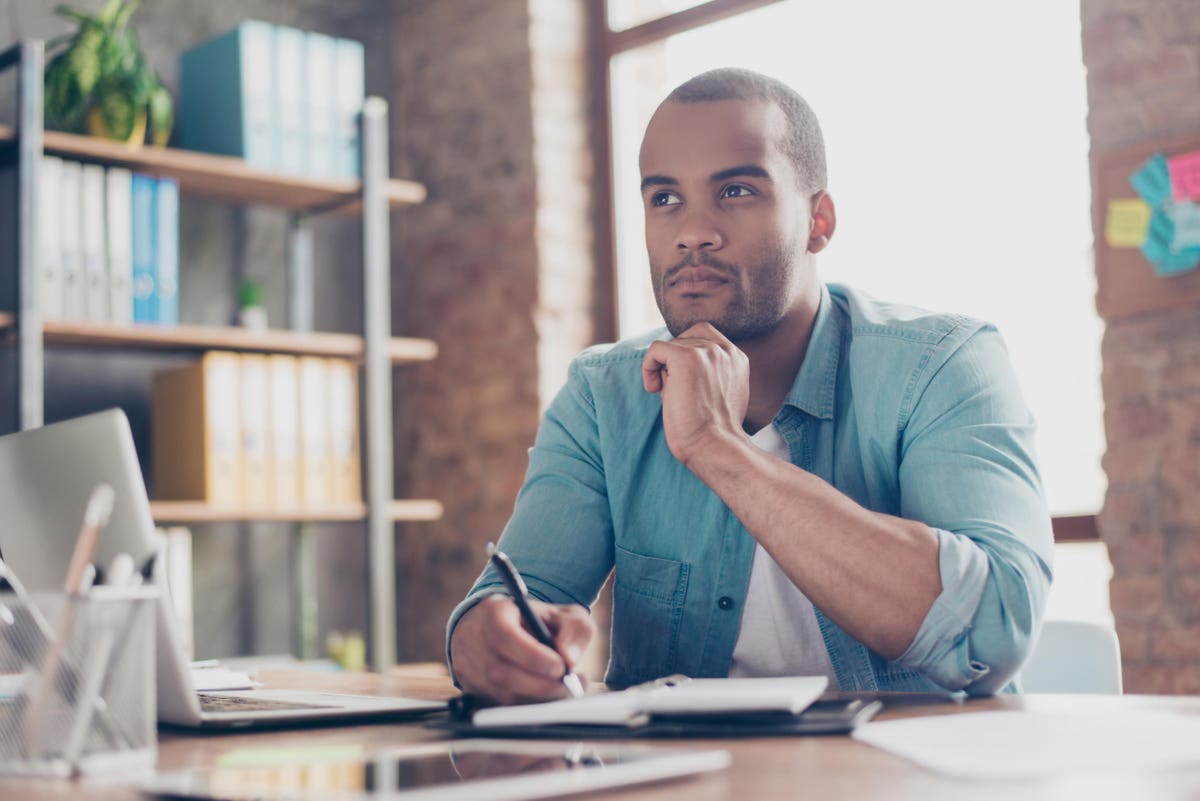 Selfish. Self-centred. Unconscientious. Careless. These are some of the shame and guilt-ridden words that might swim around in an entrepreneur’s head when they choose to put themselves first. When they turn down the party invitation in order to work on their business. When they don’t lend the hand or give the favour because they have a project to finish. When they leave the event early to be well-rested for the following day.

Some entrepreneurs have met and dealt with shame and guilt and come through the other side unharmed. Their lessons mark a powerful reminder of looking after number one. Of brazenly putting on your own life jacket before helping others with theirs.

Liz Johnson, medal-winning Paralympian and co-founder of The Ability People and Podium, learned the power of putting herself first early in her sports career. “It’s often assumed that putting yourself first is a selfish move; one that goes against the interests of the wider team,” but she found it not to be the case. “Whilst swimming for Great Britain, I’d often turn down invitations to socialise with team mates to get an early night or opt out of a group training session to have a much-needed rest day.” Johnson did what she had to do to maintain top form for her next race. “It wasn’t just for my sake, but for those around me; nutritionists, coaches and physios; all of whom relied on my performance to bring their own hard work to fruition.”

If you don’t put yourself first, you can’t look after your team. If you don’t look after your needs, you can’t guarantee you’ll deliver the performance others are counting on you for. Johnson has carried these lessons over to the corporate world she now operates within. “Now, I’m no less likely to need a day off or need to turn down a team lunch if my workload starts to feel overwhelming.” Johnson knows that putting her own needs first makes her the most effective leader possible and empowers those around her. She says her “disability means that this has always been obvious to [her],” but wants everyone, no matter their background or role, to realise that “your individual mental and physical wellbeing should be non-negotiable… there’s no shame in turning down a dinner with clients or choosing to work from home.”

Have you ever felt too embarrassed to say no? Been obliged to stay or compelled into a favour? Opting out in the short term can mean big wins down the road.

Dr Anas Nader, accident and emergency doctor and CEO of Patchwork Health also recognises that in order to give, he must take. “As a doctor and healthtech entrepreneur, doing my best for patients motivates everything I do.” His experience working on the NHS frontline taught him that “I can’t deliver the standard of care my patients deserve unless I actively prioritise my own wellbeing.”

When Nader was a junior doctor, he “let the long shifts and intense schedule take precedence over all other aspects of [his] life.” This culminated in symptoms of burnout that saw a temporary step away from the career he loved. Overstretching himself, thinking he was doing the right thing, was ultimately a ticking time bomb. How many entrepreneurs have made the same mistake?

Today, Nader remains “acutely aware of the dangers of giving too much.” He knows that to make his company’s healthcare mission happen he needs to “ring-fence my own time and energy to give to the other dimensions of my life, and I urge fellow mission-driven entrepreneurs to do the same.” Burning the candle at both ends is a false economy in which everyone suffers. You can’t drink from an empty well, you can’t drive a car with an empty gas tank. Your health comes first, no matter what.

Cutting your losses and moving on with a new path may require courage and ruthlessness, but subtracting the nonessential leaves room for magic to happen. Perhaps not everyone will understand your reasons, but they don’t need to. It will all become apparent in due course.

One story of subtraction comes from Dr Alex Young, former NHS surgeon and founder of Virti, whose believes the only way entrepreneurs can achieve the positive change they want to see is to “put themselves and their ambitions first. Often as an entrepreneur you’ll be doing something completely new, so people might doubt you simply because what you’re doing hasn’t been done before. In the face of others’ scepticism, the only way to achieve success is to stick to your guns.”

Young’s decision to leave medicine to launch Virti, having trained for years to become a trauma and orthopaedic surgeon, was controversial at the time and confused his family and peers. “But I always believed my platform would enable me to help far more people than my role in medicine.” This vision, coupled with Young’s experience training in medicine were what enabled him to come up with his business idea and transition into a completely new period of his career. “Ultimately, pursuing the thing I was most passionate about worked out. The Virti platform is proven in reducing medical errors… none of which would have happened if I hadn’t prioritised myself and followed my heart when it came to my evolving career goals.”

Entrepreneurs are visionary by their nature, but their vision can only be realized if they protect their time and headspace. Entrepreneurs are responsible for the success of their teams, which can only happen when they have energy available to commit. Entrepreneurs serve an audience and change the world and should think of themselves as assets or resources just as vital as time or money.

Most businesses have faced hardships over the past few years. But micro-businesses and those owned by women and minority entrepreneurs have been especially impacted.The...
Read more

Quarterback Bo Levi Mitchell validated a late decision to play and Malik Henry overcame a couple early gaffes with the go-ahead touchdown for the...
Read more