Why Risk-Taking Is The Biggest Influencer Of Business Growth 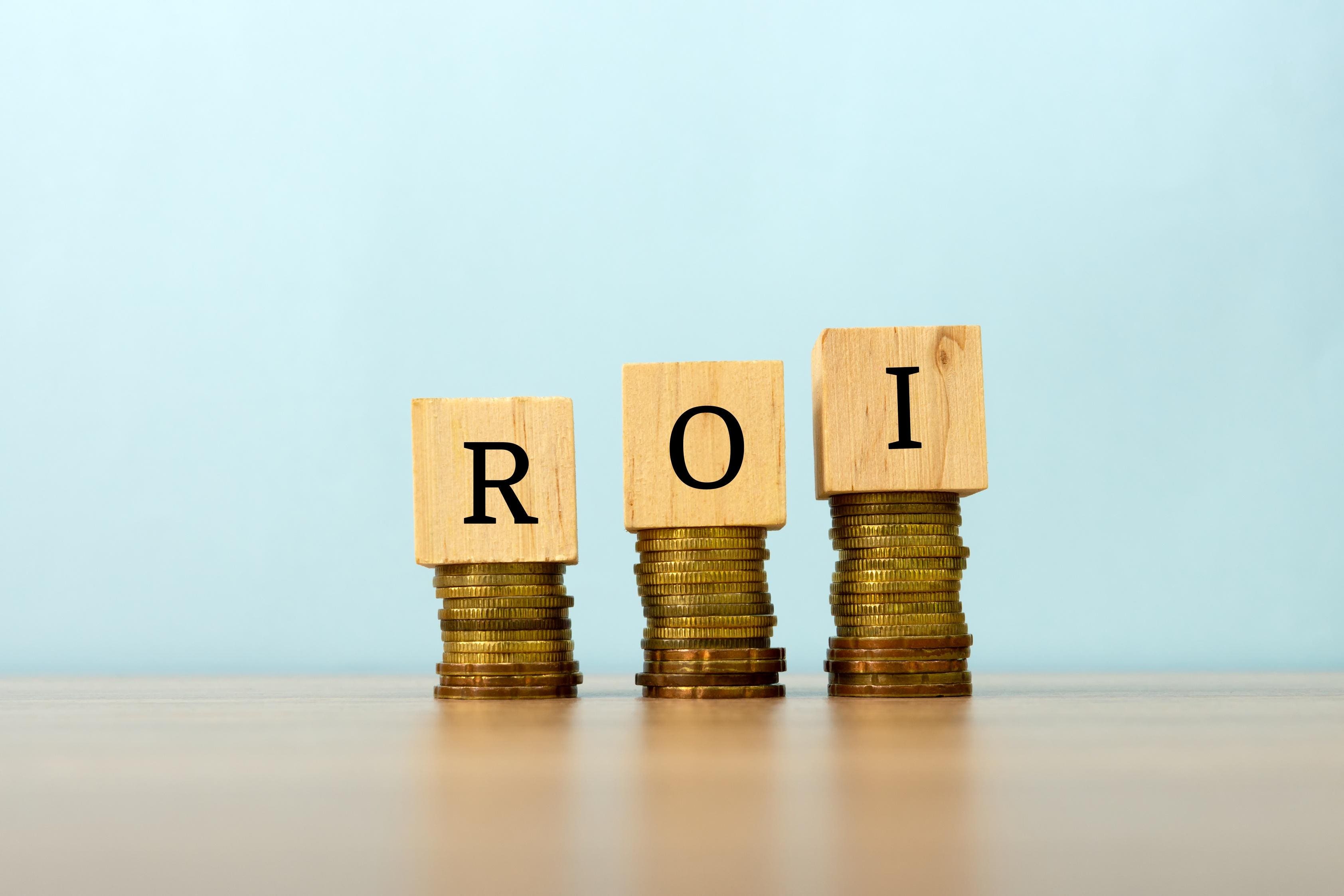 Risk and return are inversely correlated. When talking about investments, on one end of the scale you have investment funds whose main goal is to preserve wealth. They take on as little risk as possible by building a well-balanced asset portfolio that wouldn’t be too vulnerable to any single kind of adverse event – market crashes, recessions, etc. On the other end of the scale, you have early-stage startup investors, whose investments are so risky that the majority of their bets would go to 0, while a small percentage would return 100X or even 1000X, paying for all the failures.

While in the investment world the relationship between risk and return is obvious, it fully applies to individual projects and entrepreneurs, not just for investors.

If you are working a stable corporate job, your returns (i.e. your wage) over the years would be relatively predictable. Your wage is unlikely to be volatile, and it is highly likely to steadily grow as you gain skills and experience.

If you work a job that has variable income – i.e. commission-based sales, then you would be bearing a bit more of the risk yourself. Your wage is unlikely to go to 0, but it will be more volatile, and there will be a possibility of much higher returns in case conditions are favorable.

And if you forego a well-paying job altogether and choose to work on your own venture, then the growth opportunity goes into a whole different dimension. You would carry the risk, but you would also benefit from a huge upside if the project is successful.

The type of business you invest your time in can also largely determine your growth potential. One of the main reasons startups are able to grow from tiny projects to huge corporations is because they innovate and in this way take on very large risks by chasing big opportunities.

Innovation is by definition extremely risky – you are putting the resources of your project into something that hasn’t been tested. If the bet doesn’t work, then your business would be at a competitive disadvantage compared to other businesses which use their resources in efficient and well-tested ways. If the bet works, however, you’d usually get a huge competitive advantage.

This is not something applicable only to tech startups. Innovation has always been the biggest growth driver for businesses. When Henry Ford chose to build cars on an assembly line – something nobody else was doing before him, he took on a big risk. It would have been safer if he stuck to building cars one-by-one in garages, or even safer still – to building horse carriages. Yet, his successful innovation was what allowed him to push down production costs so dramatically that he essentially created a new industry, which he dominated for decades.

This relationship between growth potential and risk-taking is very noticeable in the earnings multiples at which companies are selling. Some of the lowest multiples are in well-established, inflexible, and non-innovative industries such as coal (4.53 X EBITDA), or iron & steel (5.92 X EBITDA). And some of the highest multiples are in software and information services (over 24.35 X EBITDA) (Source: Equidam) – young industries driven by innovation.

Of course, this doesn’t necessarily mean that more risk is necessarily better. Taking intelligent risks means increasing your chances of striking gold, but also your chances of finding financial ruin. Failure is one of the most common sights in the startup industry.

Yet, this doesn’t make it less true that in order to grow from a small business to a big corporation, taking well-measured risks is a prerequisite.

Plans for a proposed methadone clinic in Vancouver’s Chinatown are drawing mixed reactions in the struggling neighbourhood that borders the Downtown Eastside. On Friday afternoon,...
Read more