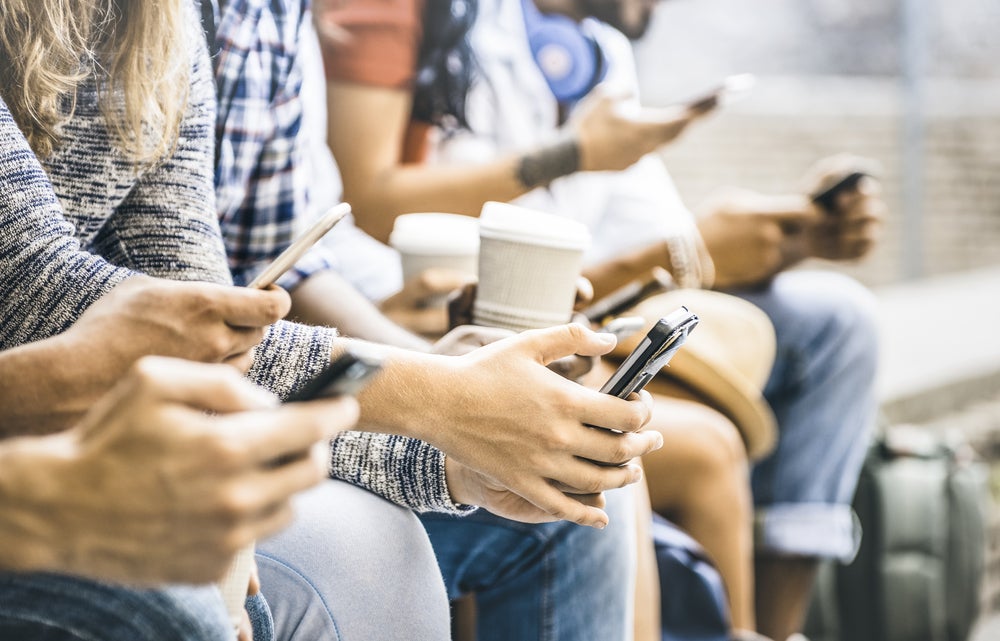 News outlets have reported that Millennials will become the wealthiest generation in history.

True, the media also tout that Millennials suffer from student loan debt, crashed right into The Great Recession, suffer from wage stagnation and a rising cost of living.

True, those born in the 1980s entered the workforce during the Great Recession and they’ve scurried to keep up.

But they could also become the richest, and here’s why.

Reason 1: Baby Boomers will pass on their wealth.

Baby Boomers are set to pass on a massive $68 trillion to their children, the largest generational wealth transfer ever, according to the Wall Street Journal.

What does this mean? Americans age 70 and above had a net worth of nearly $35 trillion this year, according to Federal Reserve data. This means that Baby Boomers have stockpiled 157% of U.S. gross domestic product and will start giving it to their heirs — including Millennials and Gen Xers.

Millennials have gone bonkers for Bitcoin and other cryptocurrencies. Because Millennials, who were born between 1981 and 1996, came of age during the Great Recession, their reaction to what happened during that time cultivated a distrust of the banking system. Satoshi Nakamoto’s whitepaper even discusses this about Bitcoin and blockchain technology.

In short, they anecdotally developed a serious mistrust in banks, right on the precipice of graduating from college. Who can blame them for being attracted to a system in which no one person controls the financial system and relies on mining instead? Millennials saw this as their chance to choose an alternative investing path. Even more attractive: Only 21 Bitcoins will ever be produced, unlike paper currency, in which the Federal Reserve can put more of into circulation.

The Pew Research Center published a study that found millennial households currently earn more than their parents and grandparents did at their age. Y research provided further support.

Incomes of households headed by 54- to 72-year-olds, Baby Boomers today, are at record levels, while those of current Generation X households (ages 38 to 53) are about the same as the peak earnings of similarly aged households in the past.

The median adjusted income in a household headed by a Millennial was $69,000 in 2017. That is a higher figure than for nearly every other year on record, apart from around 2000, when households headed by people ages 22 to 37 earned about the same amount – $67,600 in inflation-adjusted dollars. (A recent study by the Federal Reserve, which also looked at Millennials’ income, used a different methodology and data source.

Reason 4: They manage their money differently.

Millennials look at different ways to handle their money compared to their parents.They:

Millennials have so many more tools at their disposal compared to previous generations — budgeting software, automated platforms, credit card rewards and more.

How to Get There if You Don’t Feel Particularly Rich

If you’re a Millennial and a little in doubt over these claims, take a look at these tips.

Tip 1: Don’t shrink away from stocks.

Remember that when your grandparents invested, they had to make an appointment with a broker to invest. Or maybe they had to send a check or call someone up to invest. What a long, drawn-out process! Not only that, but they also had to pay exorbitant fees! Now, all it takes is poking at your phone to access an app and fees don’t exist. Your investment options go on and on, like the number of fish in the sea.

Contribute to your employer’s 401(k) plan, with one caveat — skedaddle if it’s bad. You want to contribute because you don’t want to give up on the possibility of free money (in the form of your employer’s match).

Plus, you’ll save on taxes. For example, if you have your 401(k) contributions from your paycheck before taxes, you’ll reduce your gross income and pay less in income taxes.

As we all know, it’s possible to face a downturn in the economy, and a diversified income can provide a buffer against this — or losing your job. Again, you give up your time to diversify your income, particularly in addition to your current job. However, use technology to your advantage. Your grandparents had no choice but to be present or physically work a second job. Not so with you.

Tip 4: Realize that you still have time on your side.

Though you dealt with a few unfair blows, due to the Great Recession, COVID-19 and gargantuan student loans, you still have time on your side. (Even if you haven’t yet gotten around to investing for retirement.) You still have more working years ahead of you than behind you, and you still face your peak earning years ahead.

Just in case you haven’t yet started, you’ll need to save the following based on these rates of return to save $1 million by the time you retire:

Worried that $1 million won’t be enough? (Many people are.) Save even more money!

Take comfort in the fact that you’re part of the most educated generation in history. Granted, you’ve been granted a bum deal, what with the Great Recession, COVID-19 and your investment options. You’ve still got plenty of time to catch up with other Millennials if you perceive you’re behind in the savings club.

Gen. Pervez Musharraf, who seized power in a bloodless coup and later led a reluctant Pakistan into aiding the U.S. war in Afghanistan against the...
Read more