Why Mexico Needs to Be on the Radar for Tech Companies 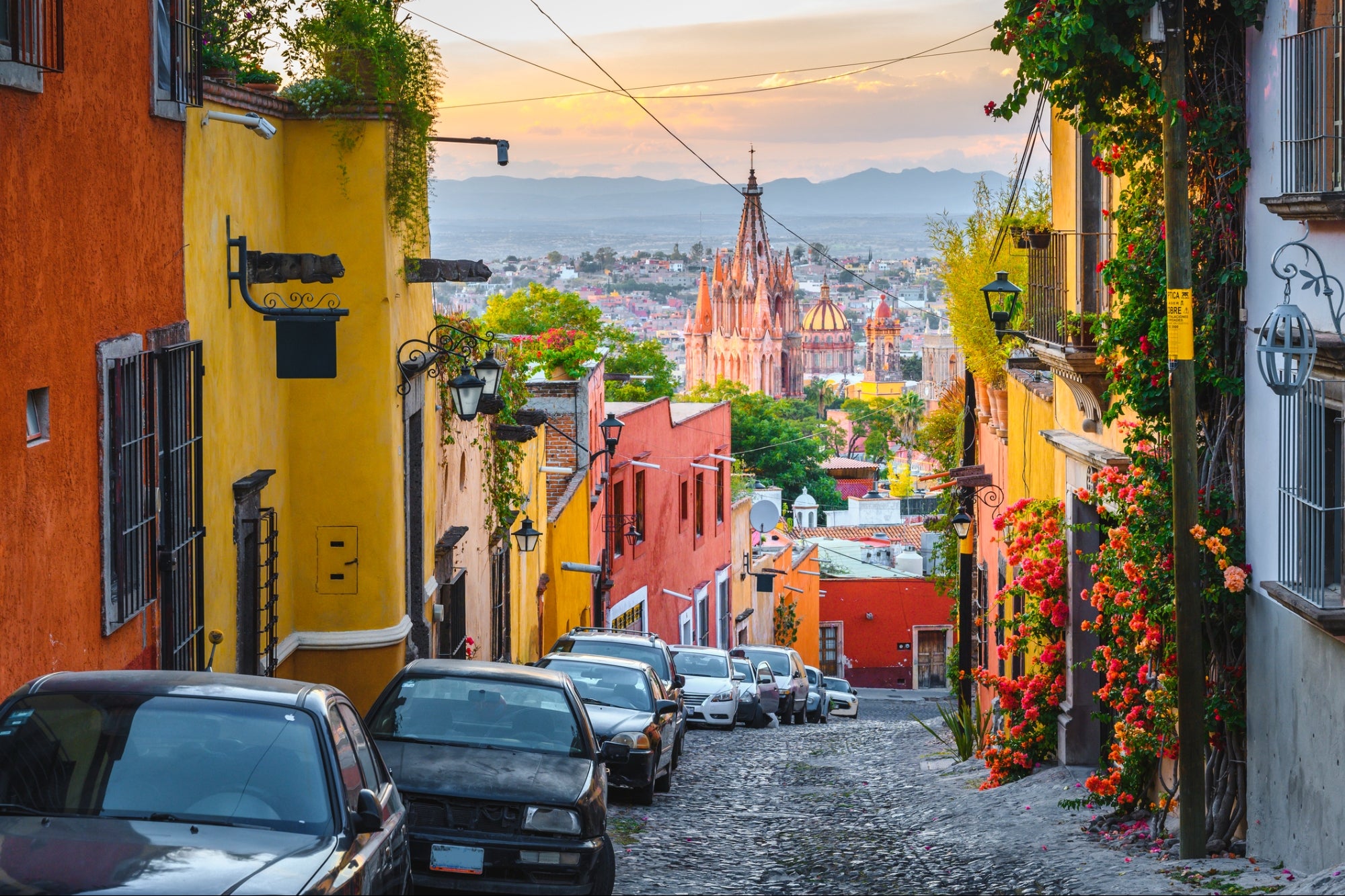 Over the past year, we have seen a shift in working and personal interactions, accelerated by the Covid-19 pandemic and supported by technological advancement. Apps, software and innovation strategies broadly are evolving at unprecedented rates, and if a company does not have access to the tools and teams for an in-house tech project, it may be a wise move to outsource it. There are, of course, various countries that offer such technology subcontracting.

According to the Organization for Economic Co-operation and Development (OECD), Mexico is one of the leading exporters of information and communication technology equipment, a distinct advantage for that nation as we advance into the new decade. There has also been an increased focus in that North American country on education, in part to take advantage of increased digital accessibility, and it is additionally rolling out support mechanisms for new business. The World Bank has announced that Mexico is Latin America’s largest exporter of high-technology goods — putting it on par with global leaders in terms of technological development.

Related: Google presents the first edition of a program to help Mexican SMEs to sell online

Benefits of conducting business in Mexico

• Proximity. Geographical closeness to the U.S. simply makes it easier to do business, and language barriers are minimal (the majority of the Mexican population is fluent in English).

• Trade agreements. Mexico has secured structural trade deals with more than 45 countries, giving its markets access to over 50% of worldwide GDP. NAFTA, which will be replaced by the U.S.–Mexico–Canada Agreement, is anticipated to be endorsed by all parties. There are pending trade agreements that will enable access to 60% of the world’s markets.

• Investment. The Mexican government is in support of and has been attracting investors to the region, in part due to its macroeconomic stability, a thriving customer base and an increasingly skilled labor market. In recent years, the U.S. has become one of its principal foreign direct investment sources. Now, Mexico is appealing to a growing number of worldwide investors, which has resulted in the country’s ranking as 15th in the world for direct investment.

Related: Mexico enters the top 10 on the UN’s list for attracting foreign investment

• A diverse economy. Mexico’s GDP comprises agriculture, industrial and services industries, among many others, so finding a technology partner for, say, a software development project will be a simple process. The country has also expanded its tech offers, and is focusing on ways to improve business operational efficiency and manage risk.

• A growing domestic market. The standard of living in this nation of 130 million citizens has improved markedly since the 1994 NAFTA agreement, and economists forecast that growth will continue to the point where it will become the world’s fifth-largest market by 2050.

As in any industry, if you are going to be outsourcing any part of business output, it’s imperative to do due diligence and perform comprehensive research on any potential partner, but it’s fair to say that a variety of developments have combined to make Mexico an increasingly attractive option, particularly for technology companies.