Who’s Requiring Their Workers to Be Vaccinated? 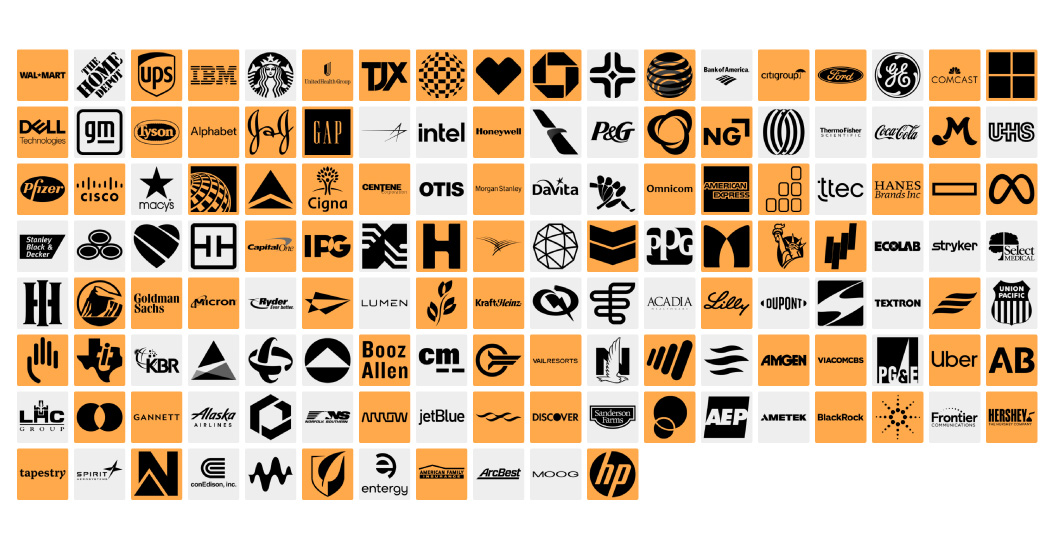 These wide-ranging policies reflect the patchwork approach to vaccinations that employers, officials and lawmakers have adopted as they grapple with a pandemic that constantly seems to be changing course.

Nearly two years after many U.S. workplaces closed their doors, some are considering when to ask employees to return to their offices. But vaccination policies, similar to mask rules and other restrictions, remain charged topics. That has forced executives to strike a delicate balance in enacting policies that could each affect tens of thousands of people across a variety of states.

Of the several dozen companies that told The Times they were adding vaccine requirements, many went above and beyond government requirements since the Supreme Court in January blocked a federal rule that would have required businesses with large numbers of workers to require vaccinations.

The Times found at least seven companies that are mandating booster doses for employees. But most companies said they were not planning to require them.

Some companies are awaiting decisions involving a vaccination requirement for federal government contractors, which has been stayed in court. That mandate covers not only employees of contractors who work directly for the government, but also subcontractors and some employees in shared workplaces who do not do business with the government. Because it is so broad, it has been criticized for being difficult to enforce.

The Times identified 31 among the 500 surveyed that are top federal contractors, though many more have existing contracts. So far, 11 of those have indicated that they already had plans to put a vaccine requirement in place, regardless of whether a federal mandate would be supported in the courts. Some of the others said they would wait and see.

Even as the future remains unclear for federal contractors, many already are wrestling with vaccine requirements for employees entering certain federal facilities, said David Berteau, the president of the Professional Services Council, a trade group that advocates for federal contractors. Those rules can differ from place to place — for example, the vaccination requirements at a military facility in Alabama may be different from a federal lab in New Jersey.

“This creates a lot of confusion,” Mr. Berteau said, “particularly if you have individuals that go to multiple facilities.”

In December, The Timesanalyzed adult vaccination rates in states and large cities with broad vaccine requirements for health, government and other employees. The analysis showed those requirements had not provided the significant boost to state and local vaccination rates that some experts had hoped for — possibly in part because many of those areas already had relatively high vaccination rates. Tens of thousands of people, meanwhile, have left their jobs or been disciplined at work because they did not comply with state or city government vaccine orders.

It is possible that company-level mandates could make an impact on rates, particularly in states with relatively low uptake of the vaccine. The Times surveyed chambers of commerce, economic development agencies and governors’ offices in every state and identified the largest employer in 32 states, 20 of which have put vaccine requirements in place for some employees or are planning to do so.

For example, the Cleveland Clinic, according to the Ohio Chamber of Commerce, is the largest employer in Ohio, where 57 percent of residents are fully vaccinated. The clinic in January announced that all of its employees would need to start the vaccination process by Jan. 27 or risk being placed on an unpaid leave of absence.

According to the Greater North Dakota Chamber, Sanford Health is the top employer in North Dakota, a state that is 54 percent fully vaccinated. The health system told The Times last month that it had required all of its workers to obtain an exemption or start getting shots by Nov. 1, or they would face suspension without pay and possible termination.

In at least 12 states, the federal government is a top employer. Federal workers were required to be vaccinated in November 2021, though the requirement is not currently being enforced.

Walmart is a top employer in at least 15 states, according to state agencies and chambers of commerce surveyed by The Times. Last year, the company put a vaccine requirement in place for some white-collar workers, but frontline workers in stores, clubs and supply-chain facilities — who combined represent a majority of the company’s work force — were not covered by the rule.

The Times identified about a dozen companies, including UPS and Hershey, with similar vaccination requirements that do not apply to some frontline workers or critical employees who must work in person. “Office environments are very different than our operating facilities, which have been safely staffed in person throughout the pandemic,” UPS said in a statement.

The Times also contacted top gig companies to ask about their policies. Most did not respond. Lyft said that its vaccination requirement applied only to corporate employees, who must submit proof of vaccination in order to return to the office; Lyft drivers are not required to be vaccinated. The Times reported in August that Uber had mandated vaccines for white-collar employees, but not frontline workers. DoorDash said it was, where permissible by law, requiring vaccinations for any corporate employee voluntarily returning to a U.S. office.

Some companies said it was difficult to mandate vaccinations for certain employees because of union agreements. For example, ViacomCBS (which recently announced that it was changing its name to Paramount Global), has a vaccination requirement for U.S. office employees. But it said it was not possible to put requirements in place for some workers, like those in film and television production who were represented by labor groups that had negotiated separate rules.

The New York Times surveyed 500 companies with the most global employees, according to Fortune. In total, 129 responded (or made public statements) that they would require shots for some employees. The Times defined a vaccine mandate as any rule that was confirmed by The Times or announced publicly since August 2021 that requires some existing employees to receive one or more shots of a Covid vaccine. The data is as recent as Feb. 18.

The definition of vaccine requirement included rules forcing existing unvaccinated employees without vaccine exemptions to, for instance, work remotely, follow stricter masking rules, undergo regular testing or even face discipline or termination. The Times did not count companies with rules for new hires only as having vaccine requirements.

Some companies answered some questions on the survey and not others. That means that some companies, for instance, that are not listed in this article as allowing regular testing for unvaccinated employees, may indeed be allowing it.

Although some companies said they were not planning to put mandates in place, they generally indicated that they would follow federal, state or local mandates that might apply to their employees in the future.