WHO calls for stronger China collaboration on COVID-19 origins 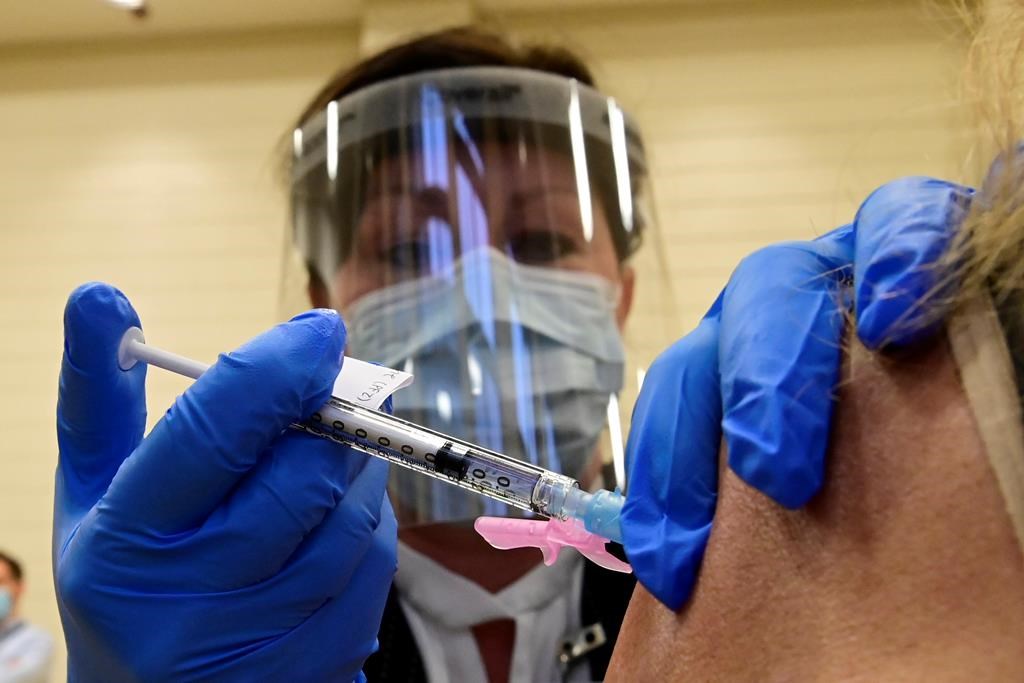 The head of the World Health Organization said on Saturday he had discussed with Chinese Premier Li Keqiang the need for stronger collaboration on the origins of COVID-19, a subject of controversy that has strained Beijing’s relations with the West.

Tedros Adhanom Ghebreyesus has previously pressed China to be more forthcoming with data and information related to the origin of the virus.

‘Shouldn’t be happening’: WHO tracking ‘worrying’ increase in deaths as Omicron surges

“Pleased to meet with Premier Li Keqiang,” Tedros tweeted. “We discussed COVID-19 and the need for an aggressive effort on VaccinEquity this year to vaccinate 70% of all populations,” he said, referring to the WHO campaign for fair access to vaccines around the world.

“We also discussed the need for stronger collaboration on COVID-19 virus origins, rooted in science and evidence,” he added.

Pleased to meet with 🇨🇳 Premier Li Keqiang. We discussed #COVID19 and the need for an aggressive effort on #VaccinEquity this year to vaccinate 70% of all populations. Solidarity is key to ensuring access and affordability of vaccines. pic.twitter.com/9aMgWR2j7R

The WHO last year established the Scientific Advisory Group on the Origins of Novel Pathogens (SAGO) and called on China to supply raw data to help any new investigation. China declined, citing patient privacy rules.

China has consistently denied allegations that the virus was leaked from a specialist laboratory in the city of Wuhan, where COVID-19 was first identified at the end of 2019.

A joint study by China and the WHO published last year all but ruled out the theory that COVID-19 originated in a laboratory, saying that the most likely hypothesis was that it infected humans naturally, probably via the wildlife trade.

Last November, China said a declassified U.S. intelligence report saying it was plausible that the pandemic originated in a laboratory was unscientific and had no credibility.

Ripple of Kindness Orillia has selected Dress for Success Orillia and Barrie as the fourth and final recipient of a 2022 donation. The organization is...
Read more