Where Elizabeth Holmes Went Wrong: The 3 Levels Of Venture Development 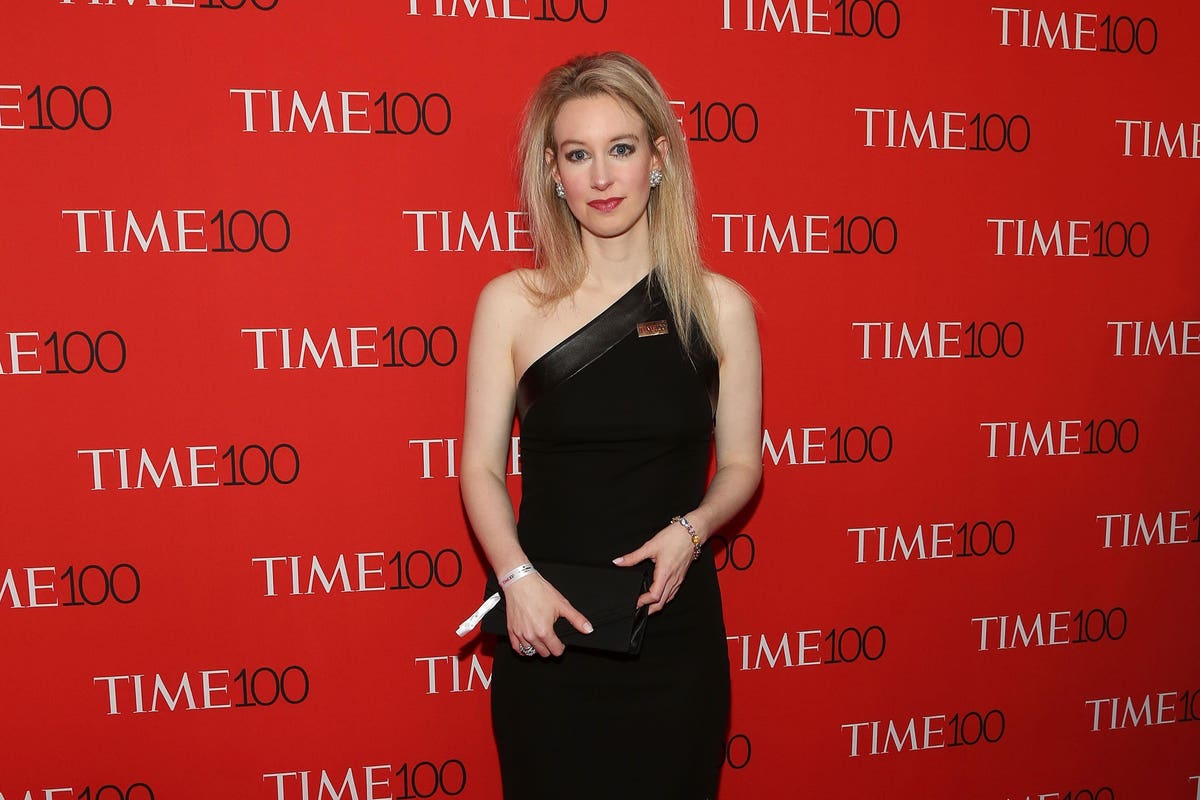 Now that the Elizabeth Holmes trial has ended, it would be useful to understand why Silicon Valley’s “fake it ’til you make it” attitude did not work in this case.

One reason seems to be that Holmes misunderstood the phrase.

There are 3 major levels of unicorn-venture development:

·     Level 1 – Developing the basic science. This level is the development of new knowledge and requires scientific skills and education. The key problem with this level is that science does not bend to your will (even in Silicon Valley). This is a big reason why scientists and labs from around the world spend billions on developing new knowledge, and why some governments are short circuiting the process by stealing others’ efforts. In my study of 122 unicorn-entrepreneurs, 1% succeeded based on a scientific discovery – after the science was discovered.

·     Level 2 – Developing the product based on developed science. This is often called the “first-mover” strategy where enterprising entrepreneurs and developers learn the science and develop the product at the leading edge of technology. This level assumes that first-movers win. Unfortunately for all the first-mover fans and the product developers and Shark Tank fans, first-movers dominated their industries only 11% of the time. There may even be be a first-mover disadvantage.

·     Level 3 – Developing the venture based on imitating and improving a developed product. One of the biggest hoaxes foisted on the venture public is the media’s constant harping on “first-mover.” The reality is that many unicorn-entrepreneurs succeeded due to their unicorn strategy and their unicorn skills – and they imitated the product and improved the strategy.

Surprising to many, unicorn-entrepreneurs excelled at Level 3, not at Level 1, which is developing science. That is the level that Holmes claimed she had achieved without a relevant education and scientific background.

Most unicorn-entrepreneurs imitated the product, improved the strategy, and excelled at execution. Examples include:

·     Jobs, who imitated and improved the iPod, the iPhone, and the iPad

·     Page and Brin, who imitated and improved Internet search to develop Google

·     Gates, who acquired and improved the PC operating system to develop Microsoft

·     Chesky, who imitated and improved home rentals to develop Airbnb

·     Walton, who imitated and improved the big-box stores to develop Walmart.

So why does the “fake it ‘til you make it” strategy still thrive in Silicon Valley? Because of the gap from idea to Aha.

·     Aha is when a venture’s potential is visible based on provable results and “sophisticated” investors, i.e., institutional VCs (VCs) enter. Because the demand for VC has always been higher than the supply, VCs can afford to wait for Aha, i.e., proof of potential.

·     To bridge the gap from idea to product to Aha, you may need to attract customers, employees, and resources. These resources are tough to attract if you appear like a loser. So even if you are inwardly depressed about your chances of success, do not show it because then your venture is likely to be doomed.

·     So “fake it ‘til you make it.” Except, of course, if the science of your product has not been developed.

Here’s where faking may work:

·     If the science is developed, and you have the technical skills to develop a product, it may work

·     If your product is developed, and it works, and you have developed a Minimum Viable Product

·     If your product is developed, and it works, and you have customers, but don’t know if you have found the right segment and you may need to prove, pivot and focus, it may work.

But don’t “fake it ‘til you make it” if the basic science has not been developed. It seems amazing that so many sophisticated investors were hoodwinked. Why?

MY TAKE: It seems as if Holmes got carried away with it and did not really understand that you don’t “fake it ‘til you make it” before the science has been developed.