Home Business Setup When Does Pitching Become Fraud? What Startup Founders Can Learn From The...
Business Setup

When Does Pitching Become Fraud? What Startup Founders Can Learn From The Elizabeth Holmes Trial 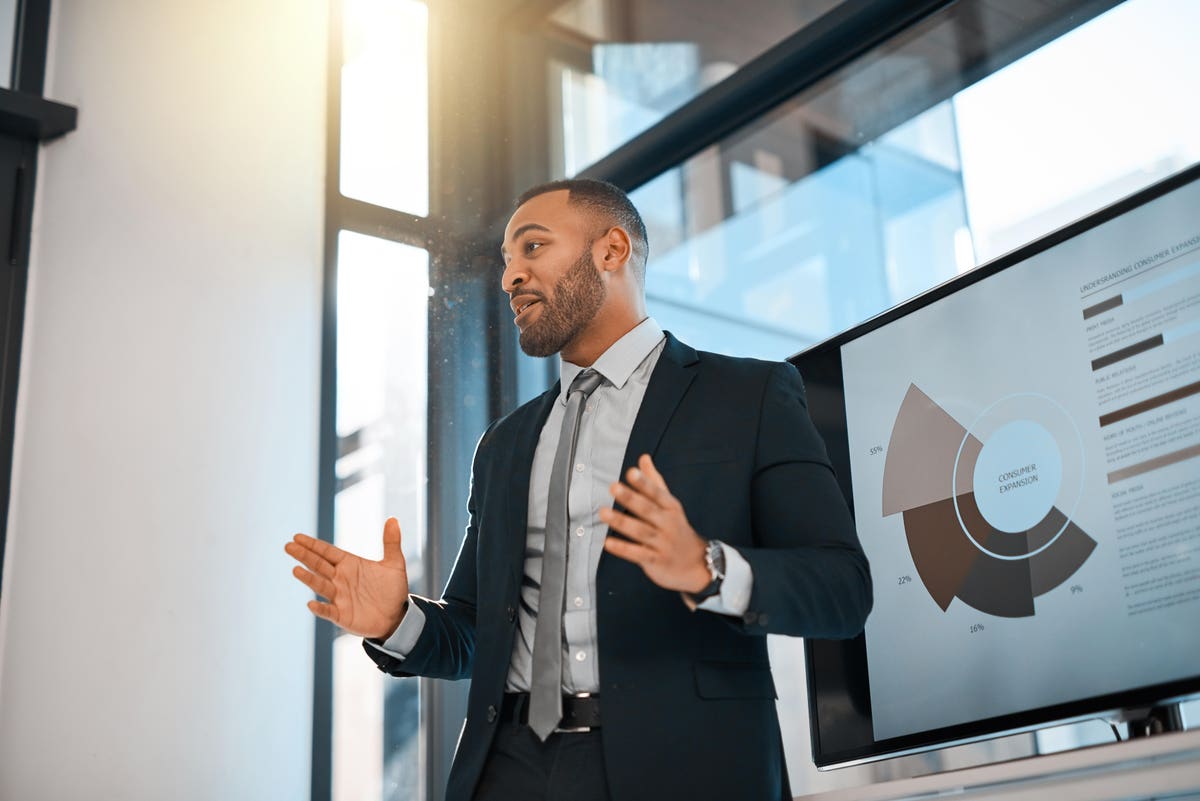 By Matthew Moisan, an ECVC lawyer at Crowell & Moring LLP who works with entrepreneurs to help them recognize, mitigate and manage risk.

In 2014, Elizabeth Holmes was arguably one of the most popular figures in the venture capital ecosystem. The then 30-year-old Stanford dropout turned revolutionary biotechnology pioneer was the “cannot miss” story of the day. She had famously used her Stanford tuition money to form Theranos, a blood-testing startup whose state-of-the-art processes could supposedly perform hundreds of tests with a single drop of blood, while the current market competitors required an entire vial of blood for a single test. After raising funds from some of Silicon Valley’s biggest names, Theranos was valued at nearly $10 billion at its peak.

Holmes seemingly had it all — all except a product that actually worked. In 2015, Pulitzer Prize-winner and former Wall Street Journal reporter John Carreyrou released an earth-shattering exposé (paywall) detailing the inefficiencies of Theranos’ technology and its inability to perform many of the ground-breaking tests it claimed it could. Despite vehement denials initially put forth by Holmes and Theranos, the claims of Carreyou’s piece were proven accurate through an extensive FDA investigation. Over the course of the next few years, Holmes stepped down as chief executive officer of Theranos and was ultimately charged with numerous counts of criminal wire fraud and conspiracy for her role. Her titanic fall came almost as quickly as her meteoric rise.

Today, Holmes is once again headline news as she stands trial, facing decades in prison if found guilty of the charges that have been levied against her. The events that transpired between Holmes and her potential investors warrant a fascinating look into what constitutes criminal fraud when raising capital, and what this case means for startup funding moving forward.

When making pitches to potential investors, it is of the utmost importance to be cautious in what you choose to convey, as you might be opening yourself up to future charges of an array of various types of criminal fraud. Elizabeth Holmes has interestingly been charged with criminal wire fraud. According to the Department of Justice, the essential elements of this crime require:

• That the defendant voluntarily and intentionally devised or participated in a scheme to defraud another out of money;

• That the defendant did so with the intent to defraud;

• That it was reasonably foreseeable that interstate wire communications would be used; and

• That interstate wire communications were in fact used

Alternatively, many charges brought against potential fraudsters in the venture capital ecosystem are charges of securities fraud. To constitute securities fraud, it must be established that there was in fact:

1. A false statement or omission of material fact;

3. Upon which the plaintiff justifiably relied upon;

4. That proximately caused the plaintiff’s injury

Whether faced with charges of securities fraud, wire fraud or potentially both, the consequences can be severe.

When pitching to investors, Holmes and her team detailed a product and technology capable of far beyond the reality of its abilities. These misrepresentations caused numerous wealthy families and venture capitalists to invest and eventually lose hundreds of millions of dollars. However, for Holmes’ actions to constitute criminal fraud, mere misrepresentation is not enough.

The key element that her case turns on is whether or not she had the requisite knowledge and intent. Whether looking at criminal wire fraud’s element of voluntary and intentional participation in a scheme to defraud another out of money, or criminal securities fraud’s requirement of scienter, knowledge and intent are requisite elements in finding one guilty for almost all cases of criminal fraud. Only Elizabeth Holmes truly knows all that she knew and intended, and thus proving beyond a reasonable doubt that she knew her claims were false and intended to defraud investors becomes increasingly difficult absent definitive evidence.

A few takeaways from the Theranos case:

1. Keep the truth in mind when pitching to investors. You can sell your dream without ignoring the facts.

2. Be extremely clear in any written materials. You should make it obvious to investors as to what is the current status of the business and what is a projection.

3. Provide the most detailed disclosures possible. The more an investor knows or has access to in writing, the harder it is to argue reliance upon statements.

4. Always be wary of how your pitch may be interpreted by others. What you are trying to present and what investors are understanding may be two different things.

Over the next few weeks, the financing world will hold its collective breath as this criminal fraud trial unfolds. The result of this case could have massive implications for Silicon Valley and venture capital more generally. Holmes’ tale is a microcosm of the culture for many up-and-coming startups. Holmes used the lore of the tech industry to build her brand, and potentially inflated the capabilities of her product and technology to inspire belief in potential investors, a tactic not uncommon among entrepreneurs looking to acquire funding.

On one hand, Holmes being found guilty would send a powerful message to future startup executives, as the looming threat of criminal fraud charges may cause careful investigation into the truth of the claims they plan to make to investors. However, a non-guilty verdict may further perpetuate the way some view the culture in Silicon Valley, where the truthfulness of claims to investors has taken a backseat to the push for innovation on the edge of what is possible.

Businesses in communities around the country are still reeling from COVID and its after-effects. Women and entrepreneurs of color have been hit especially hard....
Read more