What is social commerce ?: The new threat of internet sales? 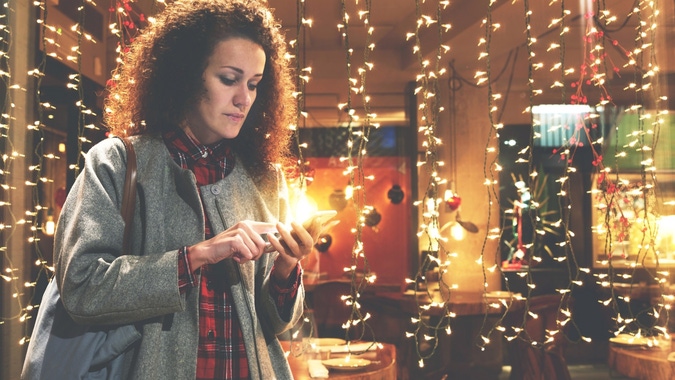 Much has been said about the growth of ecommerce in Mexico but little has been heard yet about the penetration that Social Commerce is having: buying through social networks such as Instagram or Facebook , without leaving the app. This, favored by the automation tools offered by the networks, is beginning to be a modality that already competes with e-commerce that today we can call “traditional”. Will market networks beat marketplaces? Are we talking about complementary channels or a new competition?

Rapyd, a global Fintech-as-a-Service (FaaS), conducted a survey in August to explore the preference of Mexicans for e -commerce or social commerce according to the type of purchase to be made. Below, some of the most salient conclusions: 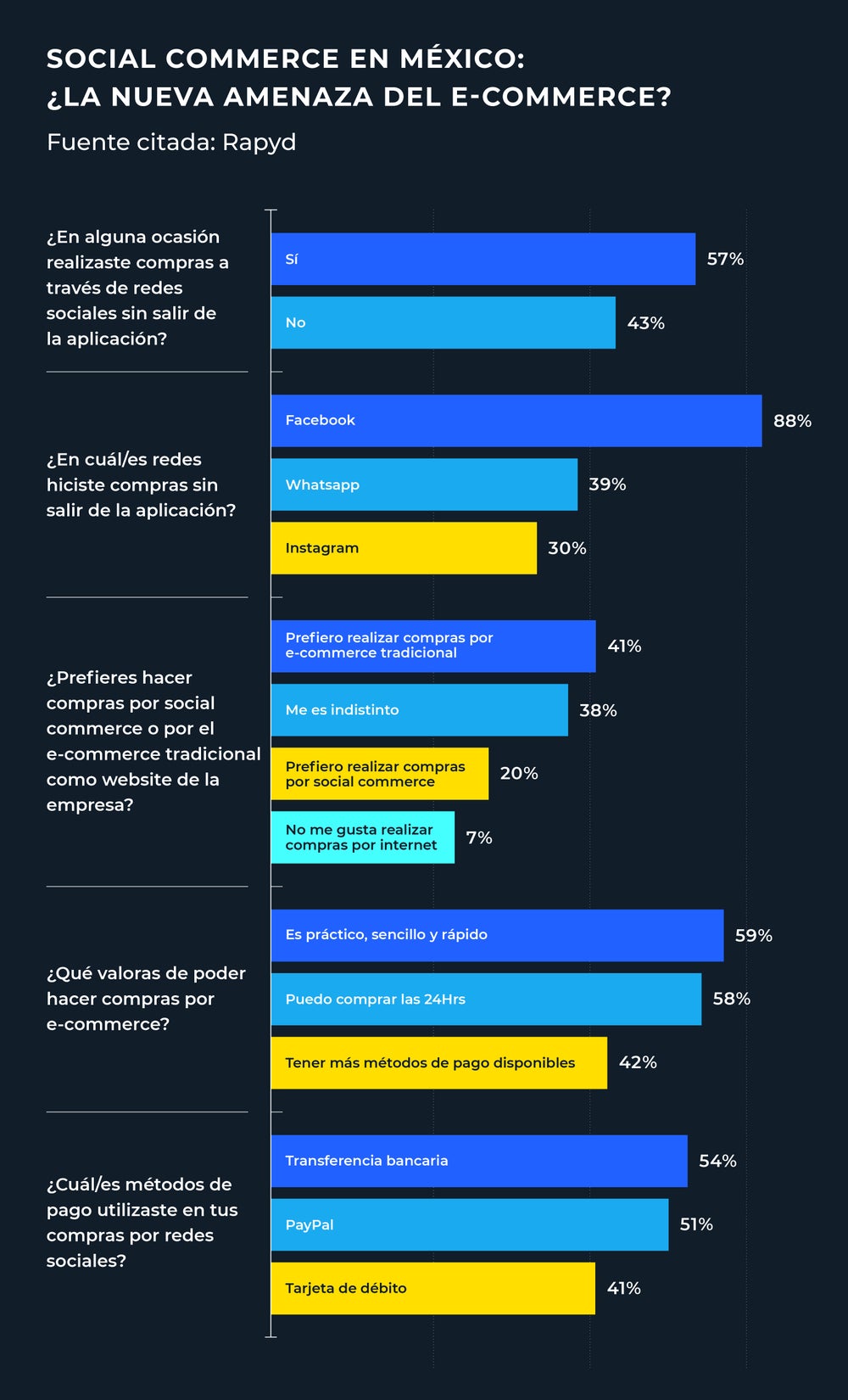 E-commerce wins the race … for now: although 41% of those surveyed still prefer e-commerce, it is striking that 20% already prefer to buy through social commerce and 38% find it indistinct one channel or another which suggests that social commerce has ample room to grow.

In a matter of price, social commerce does not yet generate the trust that e-commerce already enjoys. Almost 70% of those surveyed stated that they prefer to buy high-value goods / products through e-commerce and not through social commerce.

Social commerce in Mexico is associated with more impulsive purchases and cheaper products. 60% of those surveyed agreed with this reflection.

Almost 70% of those surveyed admitted that they prefer to make planned purchases of products through e-commerce sites and not through social networks.

Key drivers of e-commerce: among the most valued aspects of e-commerce are the ease and speed (59%), the possibility of buying 24 hours a day (58%) and the offer of available payment methods (42%).

Maximum purchase limits: with respect to the maximum amount of money that respondents said they were encouraged to spend on one channel and another, e-commerce took more than double that of social commerce with average amounts of almost $ 7,000 and little more than $ 3,000 respectively.

There is no doubt that e-commerce is a trend with strong expansion in Latin America, with Mexico being the second country with the highest growth in the last year, after Brazil. However, the adoption of social commerce cannot be ignored, which, although it still seems timid, is gaining strength especially among the new generations. Several of the challenges in terms of payments, such as the digitization of cash at the time of purchase, were solved by e-commerce, so the learnings and advances achieved by its related partner must be taken advantage of.

How did we get to this?

We did an analysis of Social Commerce to understand the status of the adoption of this form of purchase. The results show that:

Although Mexicans are already exploring Social Commerce, due to the type and amounts of purchases they make today, there is still a sense of skepticism in the channel. I believe that a key role in this path of gaining user trust is played by the offer of payment methods known, trusted and preferred by users; at least that was the experience with e-commerce. The other fears will be diluted little by little with the experience in the channel itself.