What are tk domains? The small group of islands that dominates the internet

This article was translated from our Spanish edition.

The world of web domains can be a complicated subject and can often be a considerable expense for entrepreneurs just starting out. For this inconvenience, a company located in an archipelago of Oceania offers domains with free and paid modality. Here we tell you everything about them and the criticisms that have been made.

What are tk domains?

.tk is the New Zealand archipelago of Tokelau’s own top-level domain (TLD). These are registered and regulated by the freenom company. In order to make use of these domains, they are managed under two modalities. In the first modality, the company gives you the domain for free as long as the owner agrees to include advertising within his website. The domain is non-transferable and does not allow a registration for more than one year, nor less than three months. The second method is payment, which does allow the transfer of the domain and registrations of more than one year are allowed.

Due to the practicality that these domains seemed to be a benefit for small and medium-sized companies, they were therefore no longer exclusive to Tokelau and are used by people around the globe. 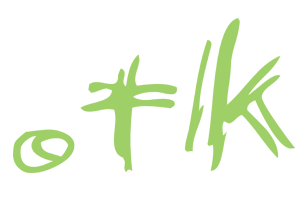 You have most likely never heard of Tokelau, this is because it is not an unorthodox tourist destination. It is an archipelago located in Oceania, it consists of three atolls called Atafu, Nukunonu and Fakaofo and about 125 islets that cover an area of 12 km². This place does not have places of historical interest. Besides that, it doesn’t even have its own airport. Its nature consists primarily of lonely beaches, virgin nature and little human footprint. In order to reach this isolated archipelago, you have to take a boat that departs twice a month from Samoa.

The first settlers of this archipelago were sailors of Polynesian origin who came from nearby islands. The islands became a British protectorate in 1889. Finally, in 1916 they were integrated into the British Colony of the Gilbert and Ellice Islands, later they would be administered by New Zealand from 1925. Today, their administration continues to depend on New Zeeland. 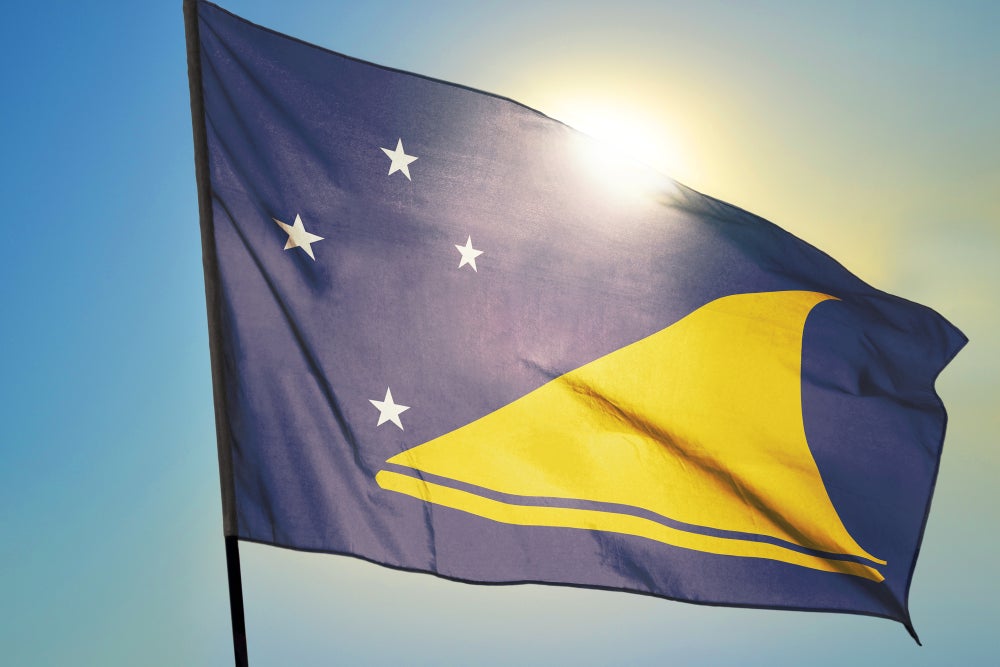 Tokelau flag blowing in the wind in front of the sun / Image: Depositphotos.com

While the idea of getting a free domain sounds tempting, not all that glitters is gold. Well, with the business model of accepting to include advertising on your domain, many hackers have used it to distribute malware , that is, malicious software that aims to damage your computer and even steal personal data.

The Antiphishing Working Group (APWC) stated that .tk domains account for the second-highest number of malicious registrations, behind only .com.

Another investigation by the APWC states that 80% of the domains that are dedicated to the theft of personal data in Tokelau are directed to financial institutions in China.

Now that you know the benefits and risks of creating one of these domains, would you register one?