Home Covid-19 ‘We love you, Ivan’: No cause yet for Vancouver fire that killed...
Covid-19

‘We love you, Ivan’: No cause yet for Vancouver fire that killed child, mother, grandfather 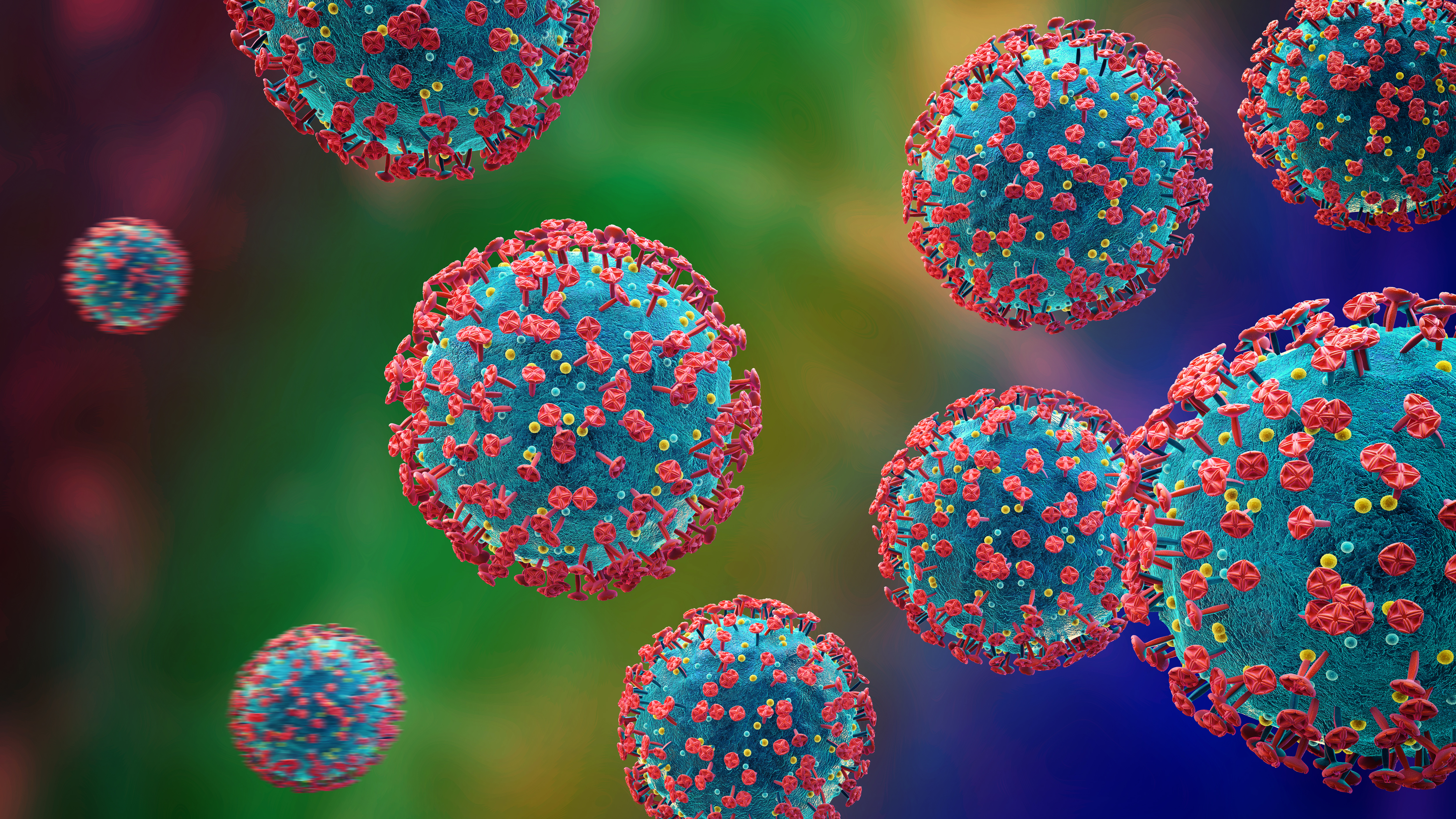 The smell of smoke lingered Monday after a house fire in Vancouver killed three members of the same family, including a child, and injured two others.

Fire officials have yet to confirm what sparked the flames Sunday, but a child under 10 years old, his mother and grandfather were killed. The grandmother and father suffered smoke inhalation and are still in the hospital.

A handwritten sign placed near the front steps of the charred bungalow reads, “We love you, Ivan” and “Our prayers to you, mom (and) grandpa.”

The makeshift memorial to the family grew larger throughout the day as friends and neighbours showed their love and support.

More heartbreaking to see in person. Everywhere you look, reminders that a child lived here. Three generations gone, grandpa, mom, and child. No word yet what caused this house on East 41st to go up in flames. @GlobalBC pic.twitter.com/ojvoXjLsBf

Ivan Chik, a Grade 4 student at Corpus Christi School, has been identified as the youngest victim.

“We held prayers with the entire school and have brought in counsellors to assist both staff and students,” said school principal Rosa Natola in a statement to Global News.

“We are still in shock and are thankful for the outpouring of prayers from the community.”

Susana Mora lives in a neighbouring home and said she was in lying awake with her young son on the weekend when she heard loud voices and screams.

Mora said she heard a loud noise, like a pop, and the yelling intensified, but she couldn’t understand because the voices weren’t in English.

On Sunday, Fire Chief Karen Fry said the basement suite of the home was “fully enveloped” in flames when rescue personnel arrived around 7:30 a.m. to find two adults injured outside, while the other family members were still inside. Preliminary findings from the investigation did not indicate anything suspicious, the Sunday statement said.

On Monday, Fry said it “does not appear that the smoke alarms were working,” and the grandmother told fire officials she did not hear a building smoke alarm go off. Fry urged tenants and homeowners alike to ensure their smoke alarms are functional, and batteries are changed if they’re more than 10 years old.

A land title search showed Kam Wing Chik, listed as a businessman, and Miriam Yuk Chun Bob, a nurse, bought the home in 1991.

Another handwritten sympathy note left outside the home was addressed to “Mrs. Chik” and three other people.

A pint-sized creature that was lured toward a shiny red firetruck this weekend is feline-fine after a surprising adventure. A kitten was spotted at around...
Read more

The Toronto Maple Leafs are raising funds for ALS Action Canada in memory of Leafs legend Börje Salming, who died recently after a battle...
Read more