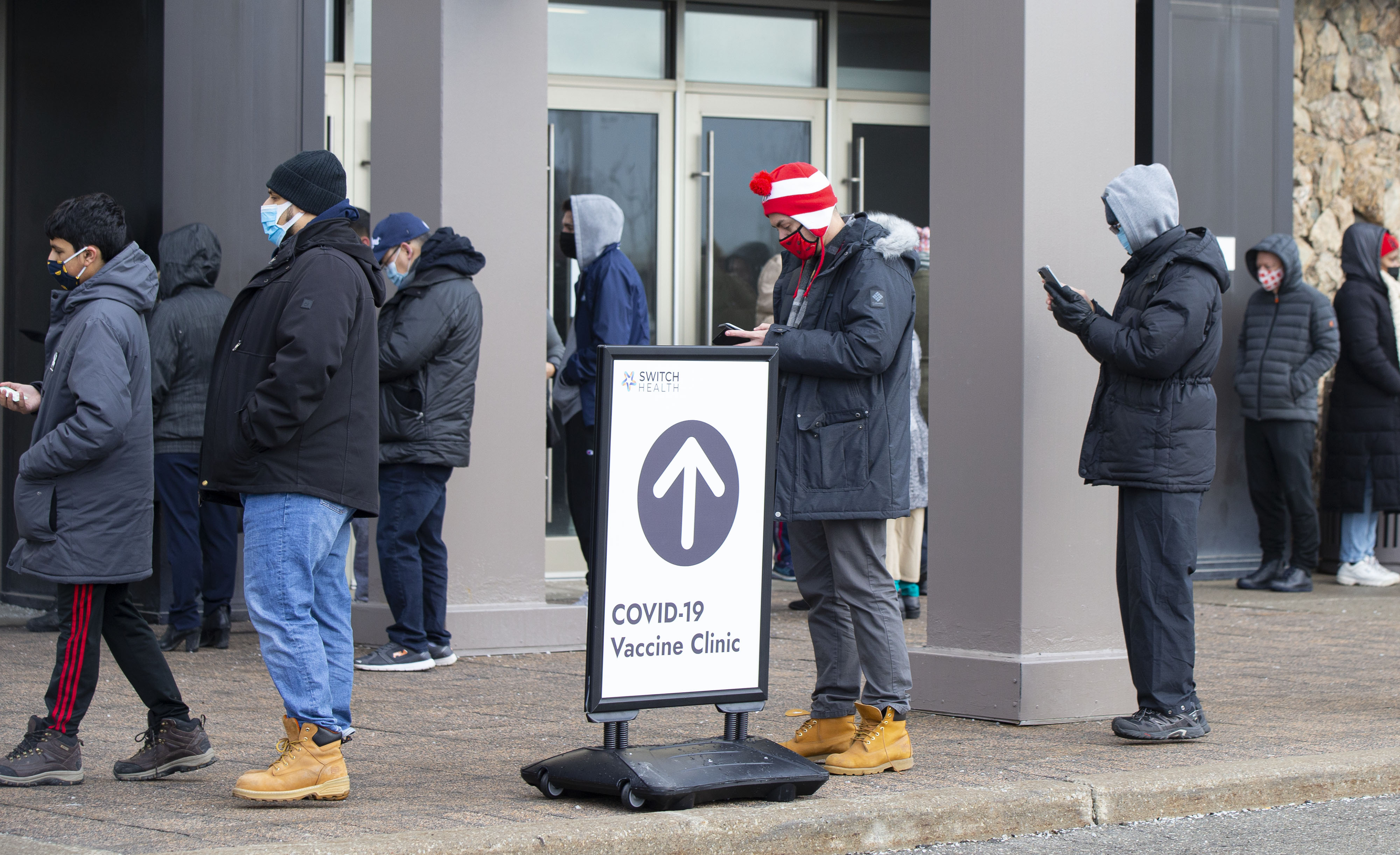 Verizon Communications and AT&T Inc said late on Monday they had agreed to a two-week delay in deploying C-Band wireless spectrum, also known as 5G, in the United States — averting an aviation safety standoff that threatened to disrupt flights starting this week.

The carriers had faced pressure from the White House, airlines and aviation unions to delay the deployment amid concerns about potential interference of 5G with sensitive aircraft electronics like radio altimeters that could disrupt flights.

The agreement pushes back the deployment date to Jan. 19. Verizon said the delay “promises the certainty of bringing this nation our game-changing 5G network in January.” AT&T said it agreed to the delay at the request of Transportation Secretary Pete Buttigieg.

“We know aviation safety and 5G can co-exist and we are confident further collaboration and technical assessment will allay any issues,” AT&T said.

Over the next two weeks, regulators, airlines and wireless carriers will look at ways of minimizing the potential impact of interference on flight operations.

The Federal Aviation Administration (FAA) praised the wireless carriers agreeing to a delay and the safety measures they offered. “We look forward to using the additional time and space to reduce flight disruptions associated with this 5G deployment,” the FAA said.  Earlier on Monday, groups representing U.S. airlines, aircraft manufacturers and airports had urged the White House to intervene to delay the use by wireless carriers of C-Band spectrum for 5G, which the carriers won in an $80 billion government auction.

The delay came after the chief executives of AT&T and Verizon on Sunday had rejected a request to push back the planned Jan. 5 introduction of new 5G wireless service over aviation safety concerns but offered to temporarily adopt new safeguards.

Buttigieg and FAA chief Steve Dickson had asked AT&T CEO John Stankey and Verizon CEO Hans Vestberg on Friday for a delay of up to two weeks.

2:04
Feds to soon decide whether to allow Huawei into Canada’s 5G network

Feds to soon decide whether to allow Huawei into Canada’s 5G network – Dec 1, 2021

In December, the FAA warned that interference from the planned use of 5G wireless spectrum posed an air safety risk and could result in flight diversions. But it had not yet issued formal notices that would further outline potential impacts.

AT&T and Verizon in November had agreed to delay the commercial launch of C-band wireless service for 30 days to Jan. 5 and to temporarily adopt some safeguards. Sara Nelson, president of the Association of Flight Attendants-CWA, which represents 50,000 flight attendants at 17 airlines, had said on Twitter that “if medicine delivered to hospitals and homes is delayed” Verizon would be responsible.

“If passengers are stranded, thank @Verizon,” Nelson said. “Their incentive is money. Our incentive is safety. It’s the purest form of profits over people.”

The wireless companies Sunday said they would not deploy 5G around airports for six months and said it was comparable to safeguards employed in France but had rejected any broader limitation on using C-Band spectrum. That exclusion zone around airports is not as large as the FAA wants.

The trade group Airlines for America, representing American Airlines, FedEx and other carriers, had asked the Federal Communications Commission to halt deployment around many airports, warning thousands of flights could be disrupted daily.