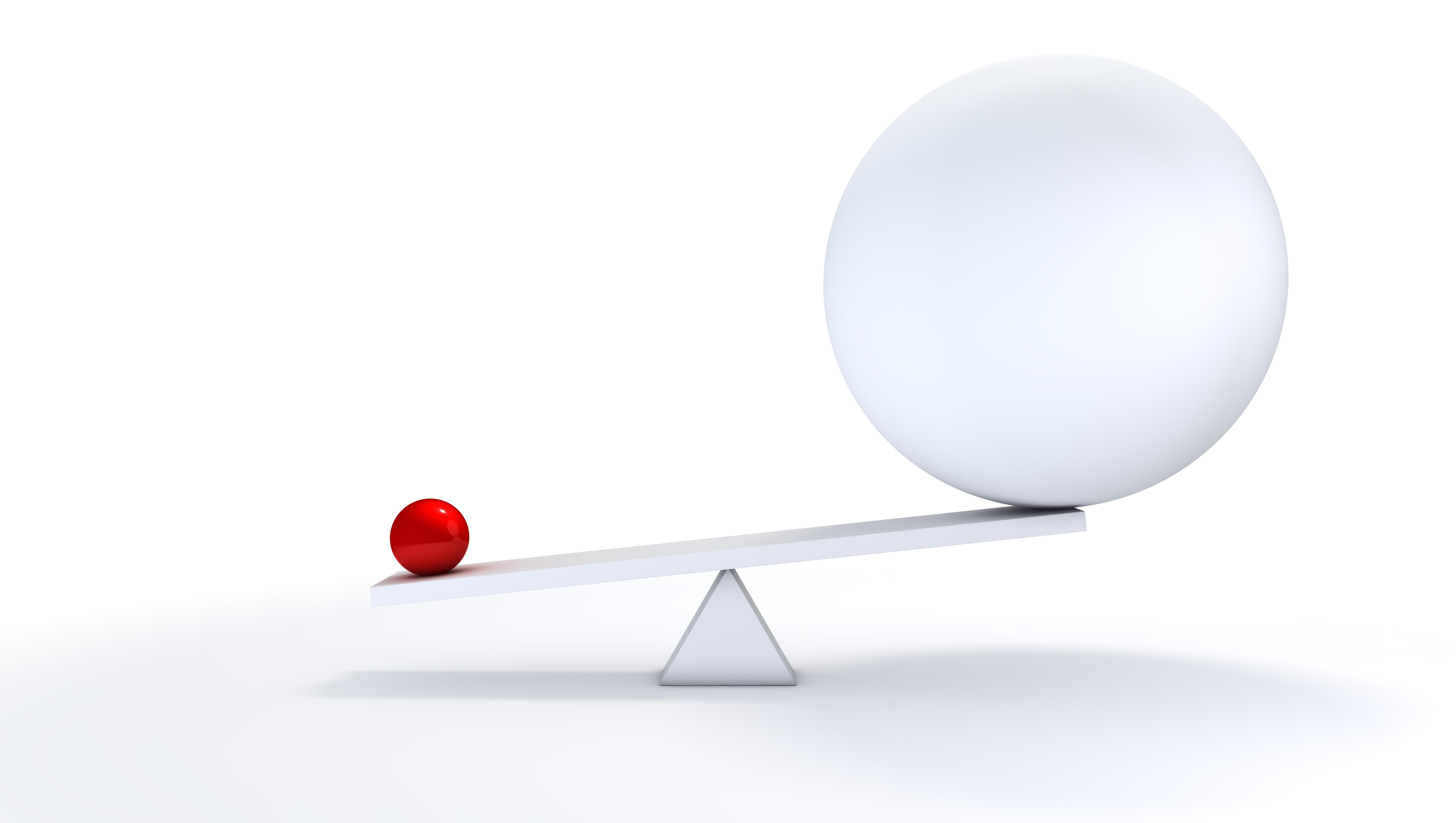 “Give me a lever long enough and I shall move the world.”

As Archimedes understood and eloquently explained almost 300 years BC, leverage allows you to amplify greatly the force you are exerting. In other words, you can turn a small amount of input force into a large amount of output force thanks to the lever and its fulcrum.

This is a very useful analogy for the business world (one among many useful physics and chemistry analogies), especially in the 21st-century tech industry, where exponential growth is the norm rather than an exception.

In traditional business and finance, the term leverage is used mostly to indicate the use of debt financing to amplify the effect of the shareholder’s own capital. However, this is just one among many examples of force amplification in a business context.

Naval Ravikant, one of the most prominent entrepreneurs, investors, and thinkers in the startup world talks about three main sources of leverage that can help amplify greatly the effect of your actions and decisions – people, capital, and technology.

The first type of leverage is one of the oldest in the world – labor. Of course, you can achieve a lot more if you have a team working together to realize your ideas rather than if you are working on your own.

The important and not so intuitive part to grasp is that the sum of the whole is greater than its parts. If you have experienced specialists with the necessary domain knowledge in your team, they would be able to improve and amplify your ideas and actions exponentially, rather than linearly. This is especially true in complex, innovative projects which require creativity, rather than simple, manual tasks, where the effect is more linear.

The downside of labor as leverage is that managing people effectively is very difficult, and the time and effort of people are, generally speaking, quite expensive. This is why some of the biggest challenges faced by startup founders revolve around the early startup team.

Money and physical assets are the second kind of leverage that you can use to make your actions more impactful.

We mentioned that labor is expensive – having access to capital can solve this problem. In fact, this is all that startups do when they are fundraising. They are trying to get access to capital which would allow them to buy the time and effort of people.

With money, however, you can get access not only to labor but also to other productive assets – land, factories, computers, etc.

This kind of leverage was the center of the industrial revolution – you can achieve a lot more if your team has access to production facilities and capital.

The problem with capital is that you need to convince people to give it to you, so very few young entrepreneurs have ready access to a large amount of it.

Code and media don’t have the same problem, and this is the reason why Naval calls it permissionless leverage.

The extremely low marginal costs in the digital world mean that anything digital you create can reach billions of people cheaply. Consequently, digital technology is the main source of wealth for the newly rich – the builders of the information age.

4. Social Connection And An Audience As Leverage

We can add another source of leverage to the list – social leverage. Being well-connected in your industry might give you much easier access to labor or capital, and even early access to technology (i.e. you can be involved in technological trends like e.g. blockchain before the general public).

Moreover, if you have social status and a wide enough audience you can influence the economic behavior of people to a large degree.

This is the kind of leverage companies are trying to buy when they invest in influencer marketing.

Of course, this list is not exhaustive, but it illustrates well how the main way to have a large impact in the world is to use different sources of leverage in order to amplify the effect of your actions.

“Leverage is a force multiplier for your judgment.” – Naval Ravikant