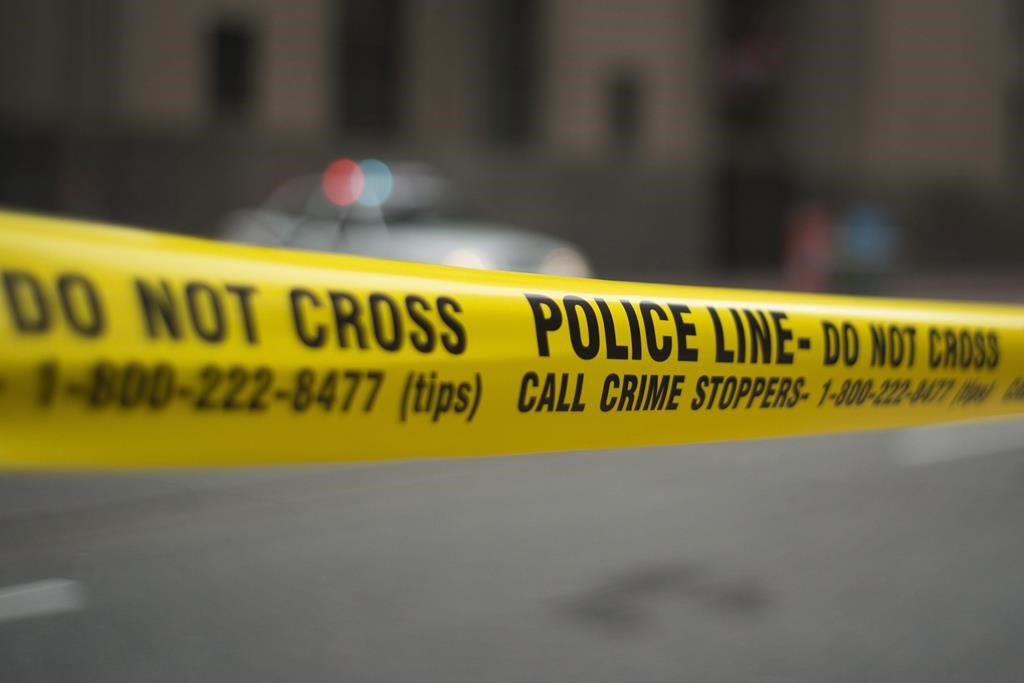 Waterloo Regional Police say an investigation is underway after a man was sprayed with a noxious substance by a stranger in downtown Kitchener on Monday morning.

According to police, the incident occurred near the intersection of Weber and Queen streets at around 6 a.m.

They say the victim, a 52-year-old man, was taken to a local hospital in an ambulance to be treated for minor injuries.

Despite the man not knowing his attacker, police believe the incident was targeted.

A new survey finds more Canadians report a strong attachment to their primary language than to other markers of identity, including the country they...
Read more

Thriving on Overload WIll Make You an Information Processing Ninja

CONTENTFRESHNESSUSEFULNESSThriving on Overload gives you a system and a process that makes processing technical, research, and any other type of information that you come...
Read more