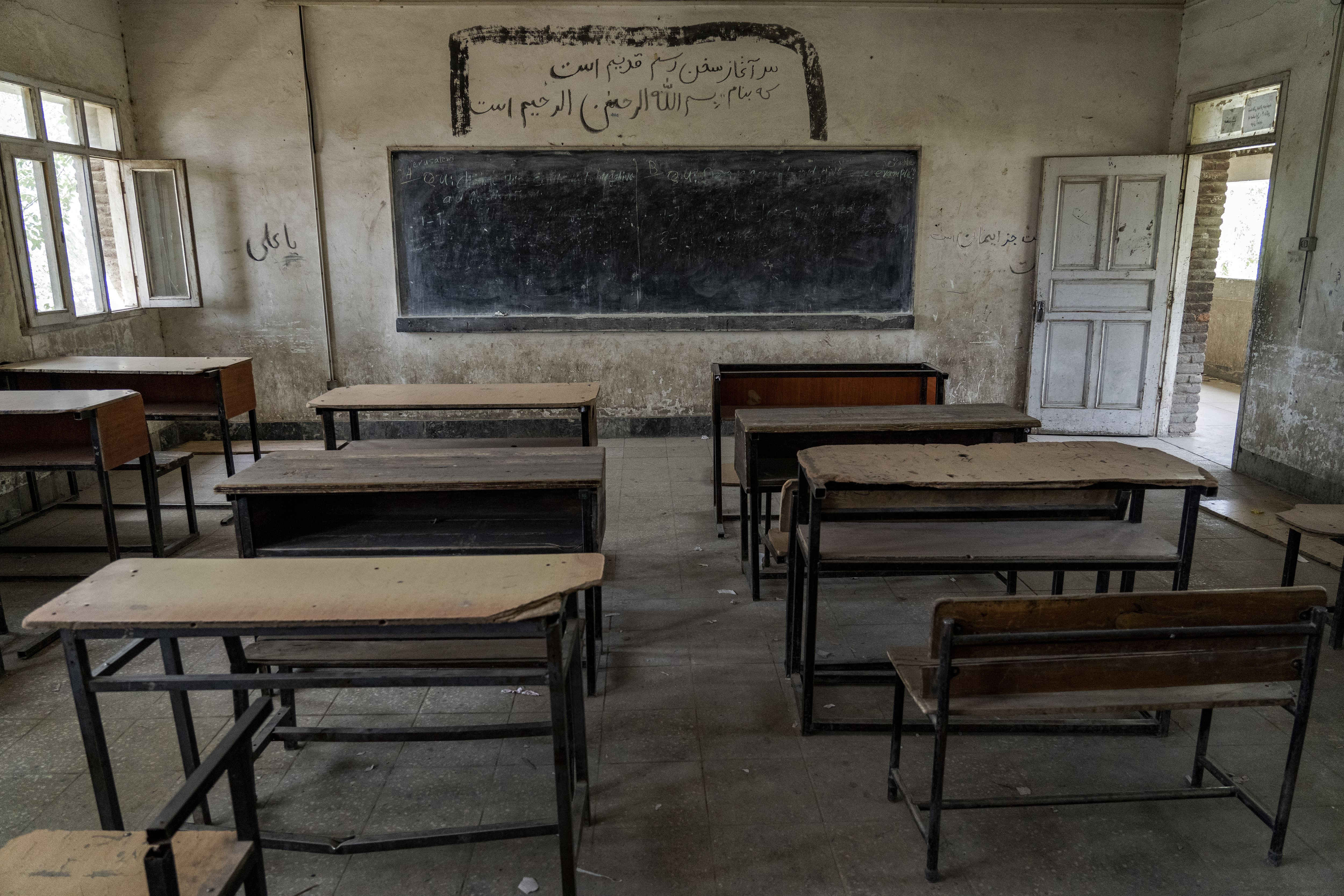 The United Nations chief and its most prominent body are both calling on the Taliban to reverse its ban on women and girls in universities in Afghanistan.

On Tuesday, UN Secretary-General Antonio Guterres tweeted that the latest restrictions on the employment and education of women and girls in Afghanistan are “unjustifiable human rights violations.”

The UN Security Council echoed his sentiments in a statement the same day, saying that it is “deeply alarmed” by the reports of the university ban and calling for the Taliban to reopen schools and “swiftly reverse these policies and practices.”

“(They) represent an increasing erosion of the respect of human rights and fundamental freedoms,” the security council said in the statement.

On Dec. 20, the Taliban ordered Afghan universities to ban women from attending immediately.

The move comes after girls were also banned from middle school and high school, and women were restricted from most employment and told to cover themselves head to toe in public. Since regaining power, the Taliban have widely implemented a strict interpretation of Islamic law, or Sharia, despite initially promising a more moderate rule.

The Taliban’s minister for higher education has since justified the ban by saying it is necessary to prevent genders from mixing during studies and he believes some subjects being taught violated the principles of Islam.


Some protests broke out a couple of days after the ban, with some 50 women gathering outside Kabul University chanting “Education is our right.” Women have been turned away from universities at the gates by the Taliban.

Since the university ban, the Taliban also barred women from NGO work on Saturday, causing four major international aid agencies to suspend their operations in the country.

“The ban will significantly impair, if not destroy, the capacity of these NGOs to deliver the essential services on which so many vulnerable Afghans depend,” UN High Commissioner for Human Rights Volker Turk said in a statement.

“No country can develop — indeed survive — socially and economically with half its population excluded.”

— with files from The Associated Press

GAZIANTEP, Turkey — Rescue workers dug through rubble on Tuesday to find survivors of the most powerful and deadly earthquake to hit Turkey and...
Read more