Under The Fintech Hood—Back Office Suppliers Enable U.K. Fintech But Do They Also Innovate? 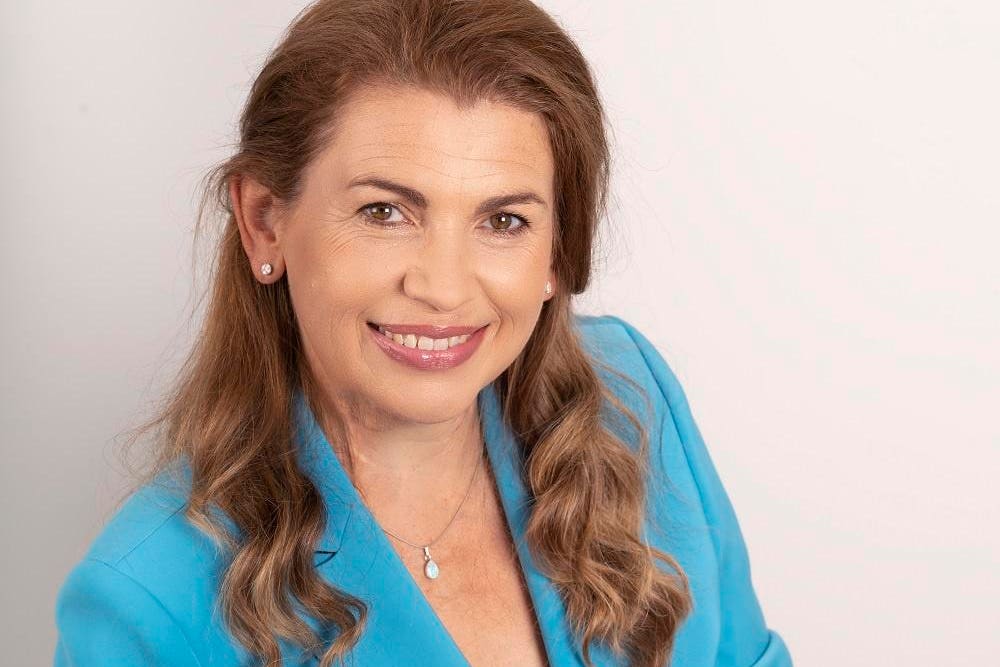 The poster children of the U.K. and European fintech sector tend to be customer-facing businesses—the likes of Revolut, Monzo and Starling bank to take just three examples.

For perhaps obvious reasons, fintechs working in the back office arena don’t tend to enjoy the same high profile as their consumer-focused peers. Nevertheless, they are playing a major role in enabling and—in some cases driving—the innovation that financial services customers have come to take for granted.

At least that’s the view of Joanne Dewar, CEO of Global Processing Services—also known as GPS—a company that provides card payment processing for a substantial number of challenger banks and finance companies. Founded in 2007, the company’s role in the fintech universe is to manage debit, credit and prepay card transactions on behalf of its customers. Essential, certainly but not necessarily function that we tend to associate with the cutting edge of fintech innovation. But as Dewar argues, the back-office functions provided by GPS are crucial to the development of new customer-facing services.

“The U.K. has been at the heart of the fintech revolution,” she says. “And we are part of the secret sauce that allows fintechs to innovate.”

As Dewar sees it, fintech has thrived in the U.K. because of a happy confluence of circumstances. Regulators have been innovation-friendly. There is a well of expertise, much of it centered on the City of London. “And there is also an ecosystem of enablers serving the  fintech industry,” Dewar adds.

Reinventing the Wheel (Or Not)

Fintechs have been at the forefront of developing consumer-facing services but they don’t necessarily have the time, inclination, expertise or resources to entirely reinvent the wheel. Thus, a fintech may partner with an established bank (rather than obtaining its own banking licence) to get clearance from regulators. Or—as in this case—hire the services of a payment processor to deal with card transactions.

But is there anything going on here that is beyond enablement? Would GPS see itself as an innovator in its own right?

Well, it’s certainly true that the company has developed a platform that is designed to meet the requirements of fintechs and challenger banks. “What we’re offering is modern, next-generation app-first, mobile-first and fully tokenised issuing processes,” says Dewar.

Or to put it another way, GPS has set to create a card platform that is flexible enough to allow fintech startups to develop their offer to customers.

“Fintech’s want to evolve at pace and to do that they key is to leverage the capabilities of others,” says Dewar

Dewar cites Starling Bank’s connected card. This allows cardholders to apply for additional cards, which can be used by other people. The idea is that if someone is vulnerable or self-isolating, they can let a trusted third party do their shopping. This brings in a greater degree of choice for consumers, but it requires a card partner that can deliver on the offer.

Looking ahead, Dewar sees scope for fintech’s to advance the financial inclusion agenda by giving a wider group of people access to banking and cards. Again, she sees GPS’ capabilities having an important role in this.

And inclusion is becoming more important. Accelerated by the pandemic, society is moving away from cash. Sometimes the transition towards electronic transactions is driven by preference on the part of consumers but equally, it is becoming more difficult to make purchases with old-fashioned physical money. These days, depending on your local authority, you could struggle to park your car or use public toilets without a tap card.

Dewar says fintech as an industry should ensure that people aren’t left behind. “And fintech is very good at developing specific services for specific markets,” she says. “And we (GPS) are at the epicenter of this.”

One challenge that fintech businesses face is expansion beyond their home markets. They want to expand, of course, and many do but each jurisdiction has its own set of regulations. Many partner with local players. GPS has taken the route of becoming a global card issuer, to provide services that can operate in different jurisdictions as its fintech customers expand their own operations.

Ultimately, innovation—as its seen by consumers—comes from the fintech’s who offer banking and other services under their own brands. They offer new services according to the perceived requirements of their target customers. To deliver those services, they may also rely on the flexibility and agility of other players—both established and new—within the ecosystem.