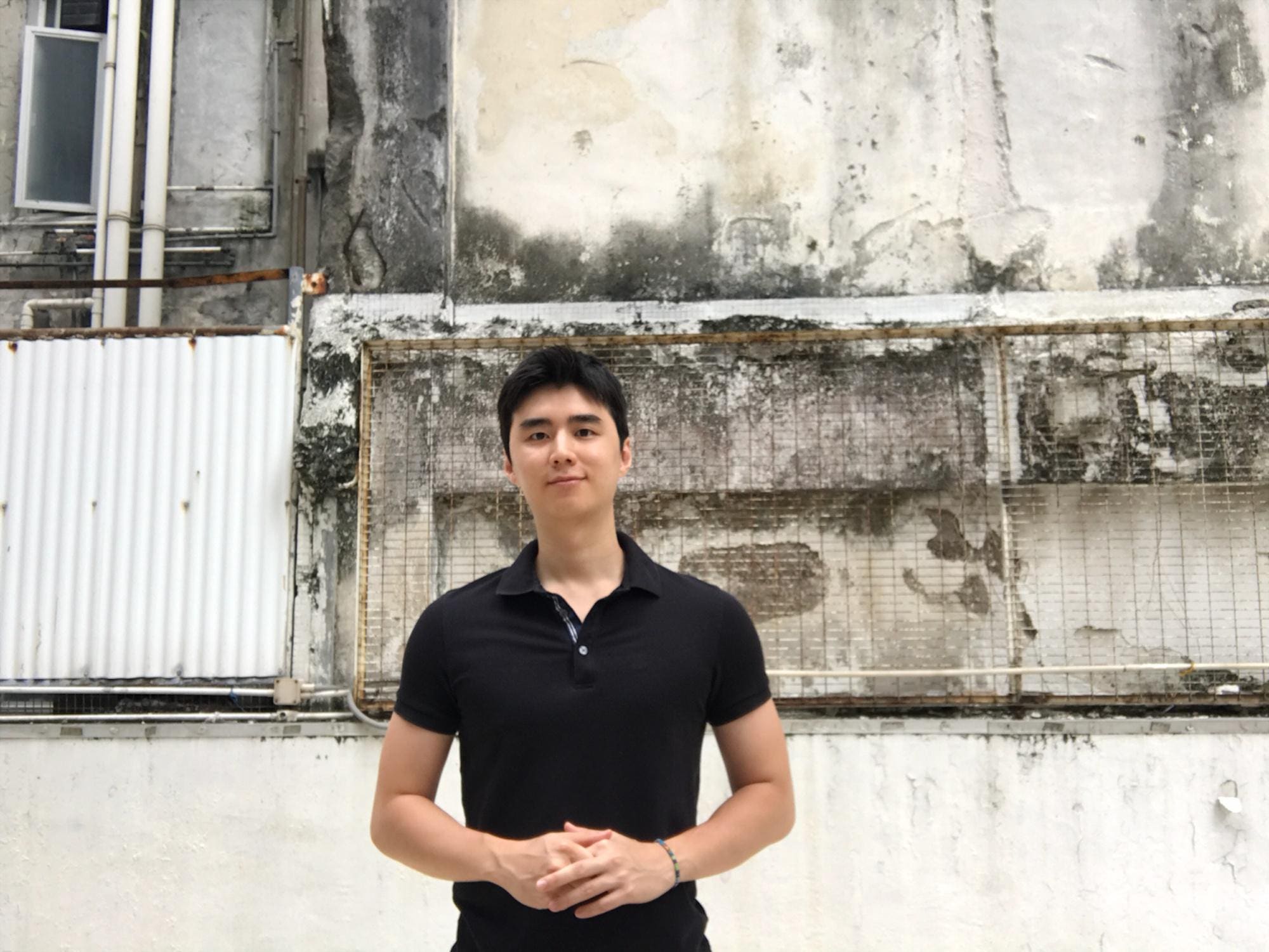 After working at two fast-growing startups in South Korea, Justin Kim, a Forbes 30 Under 30 Asia alum from 2020, launched his own startup, called Ami, that aims to make mental healthcare more accessible for the overworked and stressed-out workers in Asia.

Kim, together with cofounder Beknazar Abdikamalov, launched Ami in beta mode earlier this month. Kim, who serves as CEO, was most recently a product owner at Korean billionaire Lee Seung-gun‘s Viva Republica, which operates the finance superapp Toss, while Abdikamalov, CTO, was a software engineer at Amazon. The two previously worked together at Miso, a Seoul-based home services platform backed by famed Silicon Valley accelerator Y Combinator (which nurtured startups such as Airbnb, Coinbase and DoorDash) and an honoree of last year’s Forbes Asia 100 to Watch.

The startup operates an online platform that matches employees with mental health coaches. “Employees could literally open their phone, click a button—they don’t have to make an appointment weeks in advance—and talk to a trained mental health professional about your day-to-day stresses,” says Kim in a video interview. “Our goal is to make mental healthcare as easy as checking the weather and as comfortable as talking to a friend.”

Ami is based in Singapore because most of the demand for its services currently comes from the city-state as well as Indonesia’s capital Jakarta—two of Asia’s most vibrant startup hubs. “We’re choosing to focus on fast-growing startups because the employee base is younger and they’re much more open to wellness and emotional health,” says Kim. Working at a startup can be more stressful because of the breakneck growth and retaining top talent is a growing priority for startups, he adds.

“I think Asia will catch up very soon to the trend in the West when it comes to mental healthcare.”

Kim launches Ami amid rising demand for online mental healthcare, as pandemic-related lockdowns and social distancing took a toll on people’s wellbeing. According to a study published in the Lancet medical journal in October, 76.2 million more anxiety disorders were reported globally in 2020.

Over the next 12 months, Kim aims to expand Ami further into Asia, including Hong Kong and South Korea. “We started this company with the clear intention of building this for pan-Asia,” he says.

Asia is home to some of the world’s most overworked countries. The average person in South Korea, for example, worked 1,908 hours in 2020, the fourth most among developed countries, according to data compiled by the Organization for Economic Cooperation and Development (OECD). By comparison, the average person in the U.S. worked 1,767 hours in the same year.

In Japan, long working hours are so pervasive that death by overwork—called “karoshi” in Japanese—has been legally recognized as a cause of death since the 1980s. And more recently in China, millennials tired of the culture of brutally long work hours, such as the “996” schedule (9 a.m. to 9 p.m., six days a week), are choosing to “lie flat”—or “tang ping” in Chinese—and opt out of the rat race.

Kim, who has also worked in business development at Bloomberg in Hong Kong, knows the risks of overwork all too well. In 2019, he was diagnosed with generalized anxiety disorder, which is chronic and excessive worrying. “He is a clear example of a very good use case and a user [of mental health services like Ami],” says Jin Oh, a partner at Goodwater Capital who led the firm’s investment in Ami. “That was something that built a lot of conviction for me—that he really understands the market that he’s tackling.”

While mental healthcare is still nascent in much of Asia, John Nahm, cofounder and managing partner of Strong Ventures, believes that seeking mental healthcare can quickly become destigmatized in the region. “We have a lot of homogeneous cultures [in Asia],” notes Nahm, who led his firm’s investment in Ami. “If one influential person does it, then it catches on.”

Nahm points out that mental health practices like Buddhist meditation, which has been embraced by the West, originated from Asia. “I think Asia will catch up very soon to the trend in the West when it comes to mental healthcare,” he says. “And I think it’ll be at an accelerated pace.”