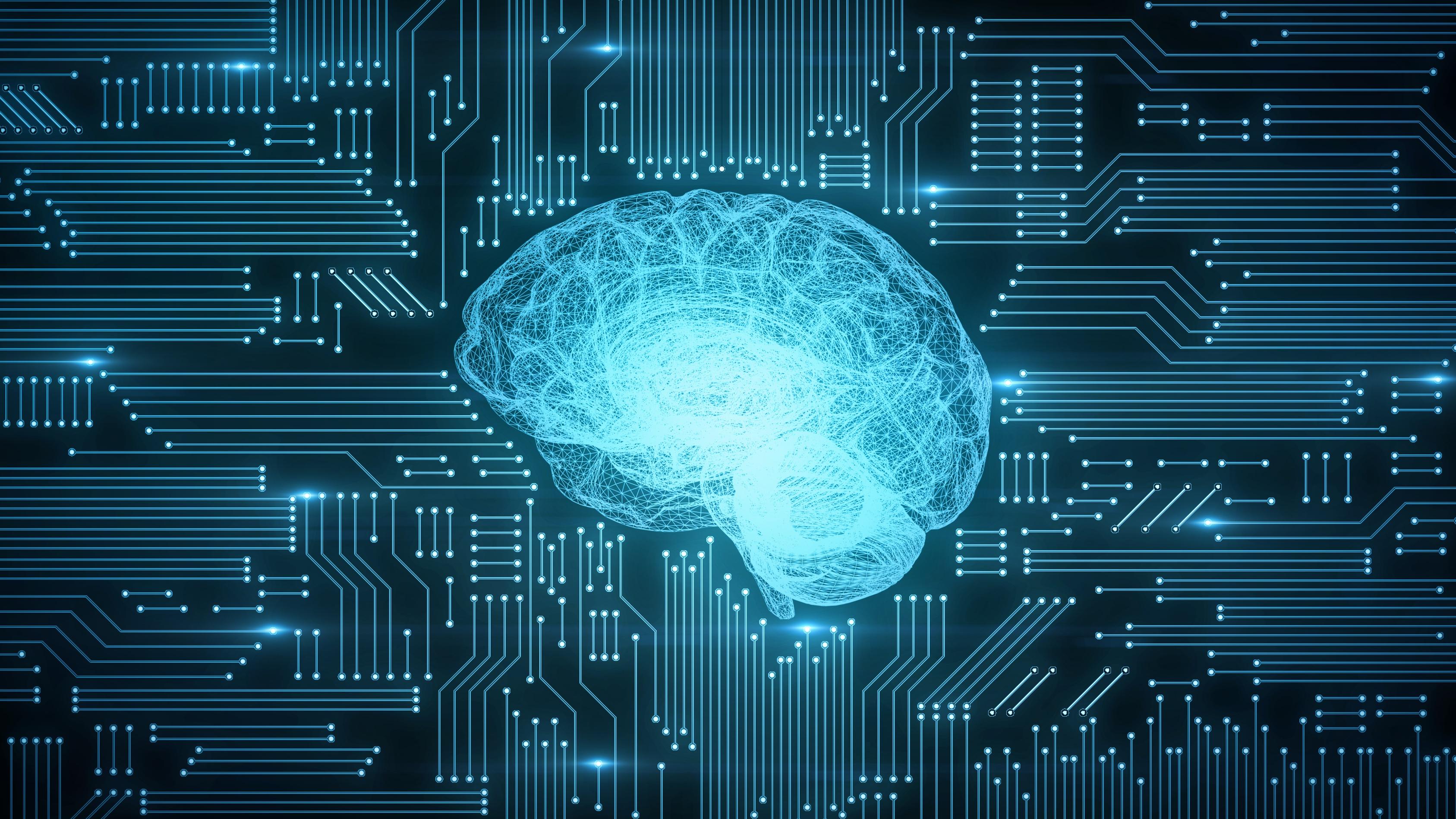 The startup, which also has an office in Beijing, uses cloud-based technology to speed up central processing units and graphics processing units so both can keep up with ever faster AI models, You says. In more technical terms, his high-performance computing system (the “HPC” in the name stands for “high performance computing”) speeds up the training and inference process of AI models.

“To help more enterprises and more people to fully utilize AI, we developed this system so the user can just write the code on their laptop and our system can automatically power their AI to deploy AI to cloud or to supercomputers,” You says.

“We made HPC-AI as one of our top priority investment topics in 2021 due to two trends we discovered in AI,” says Bob Ren, an executive director at Sinovation Ventures. “The first trend is large-scale AI model. In 2020, we noticed that large-scale AI model is rapidly developing and is close to application, especially in NLP and CV. The second trend is AI for Science, which is the 4th Paradigm of science.”

“AI models mixed with simulations will change our approaches of research and development,” adds Ren. “Dr. Yang You is a top-tier scientist in HPC-AI, and has great capability of improving his technology and building a successful company to capture this opportunity.”

You says HPC-AI currently has 10 clients, including Chinese auto maker Geely. He has set a goal of 1,000 clients in three years with a 50% annual increase after that. “I think there will be a big demand in the future,” he says. Self-driving cars would especially need his technology, he adds, because their “huge” AI models require high-performance computing to run.

You points to Grid.ai and Anyscale, both based in the U.S., as competitors. He expects HPC-AI will stand out with technology that can scale AI training on a single PC up to hundreds of machines via cloud or supercomputer.

AI software revenue will total $62.5 billion this year, up 21.3% over 2021, market research firm Gartner forecasts. The high-performance computing market is expected to grow from $37.8 billion in 2020 to $49.4 billion by 2025, according to research firm MarketsandMarkets.

You got the idea for his startup through academic work coupled with inspirations from the late Steve Jobs and Tesla CEO Elon Musk. His mother ran a clothing shop when You was growing up in China, exposing him to business culture.

Before his startup launched, You and his associates had broken two world records for AI speeds. In 2019, the most recent record, he and a team claimed the top BERT training speed, which is a benchmark used by Google and Microsoft, among others, to measure a machine’s understanding of human languages.

The founder received an electrical engineering-computer science Ph.D. from U.C. Berkeley between August 2015 and August 2020, and received there a Lotfi A. Zadeh Prize for AI-related work. You, 30, teaches computer science today at the National University of Singapore.