U.S. out of Beijing Olympics men’s hockey playoffs after shootout loss to Slovakia 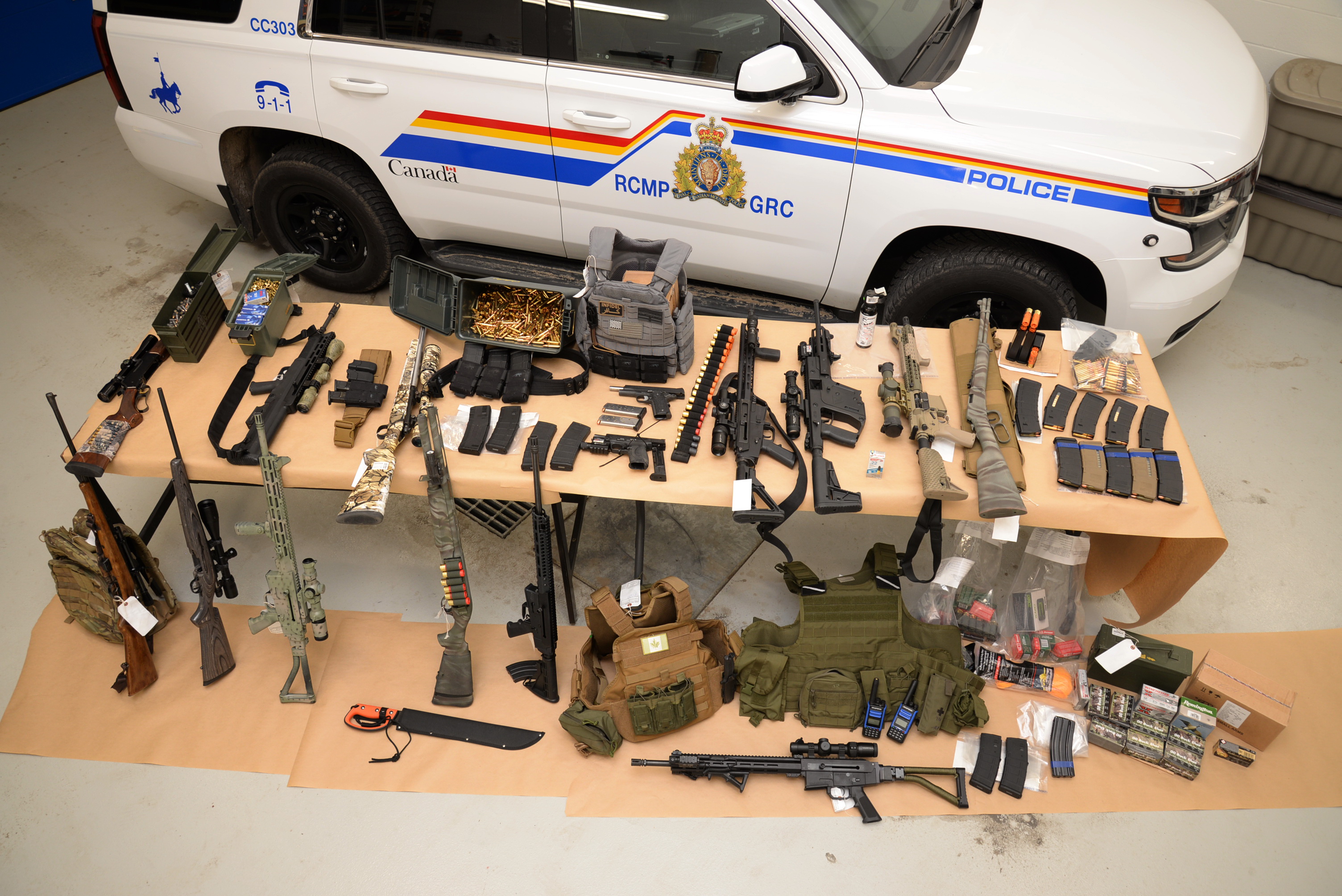 The United States men’s hockey team was eliminated from the playoffs at the Beijing Winter Olympics on Wednesday after a tight game against Slovakia that ended in a shootout.

Slovakia won the quarterfinal match 3-2, dashing the U.S. team’s hopes for a medal in a near-repeat of the 2018 Games in Pyeongchang. At those games, the U.S. also fell in the quarterfinals 3-2, but against the Czech Republic.

Peter Cehlarik clinched Slovakia’s victory as the only skater to score in the nail-biting shootout by beating U.S. netminder Strauss Mann after overtime ended with the score tied at 2-2.

After Cehlarik scored the U.S. had one last chance to extend the shootout, but captain Andy Miele could not beat netminder Patrik Rybar and the Slovakia bench erupted in wild celebration.

The U.S. appeared to have locked up a semifinal spot in regulation leading 2-1 until Slovakia pulled Rybar for an extra attacker and were rewarded with the equalizer from captain Marek Hrivik with 46 seconds remaining to force overtime.

The elimination leaves Canada, which is also aiming to advance to the medal finals, without its chief rival for the second Games in a row.

The men’s hockey tournament has been upended for the past two Winter Games due to NHL players not participating.

The league withheld players from Beijing due to the impacts of COVID-19 on its regular season schedule, forcing several games to be rescheduled.

In 2018, players were withheld due to contract disputes with the International Olympic Committee.

That brought an end to five consecutive Olympic tournaments that were dominated by Canada and the U.S., as well as Nordic countries like Sweden and Finland, whose rosters were made up largely of NHL players.

Meanwhile, Canada is due to face the U.S. in the women’s gold medal hockey game on Thursday (11:10 p.m. ET Wednesday).

–With files from Reuters