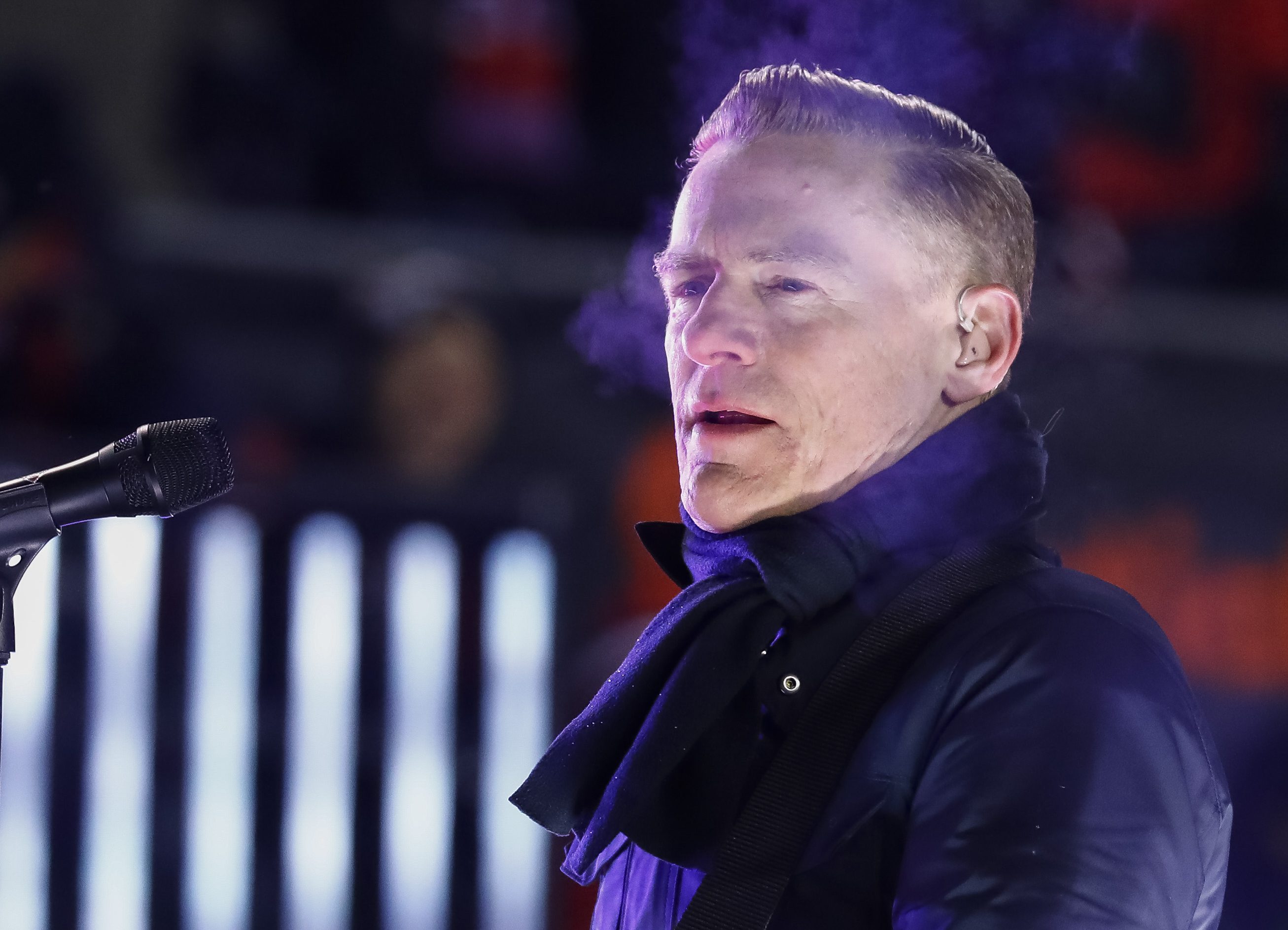 There’s no question the City of Edmonton’s budget was already tight, due to decreased revenues and increased costs — some of them associated with the pandemic.

But now, two major capital projects are expected to come in over budget.

The city works with two budgets. Operating covers recurring costs, like staff wages, utilities and other bills. Capital looks at one-time costs; it buys things like a wider road, a new LRT track or a swimming pool.

For 2022, at the end of a four-year budget cycle, the capital dollars have largely been spoken for on projects that are already well underway, like the Yellowhead freeway conversion, the Valley Line LRT and the widening of Terwillegar Road.

Now that design work is complete for the Coronation Community Recreation Centre, council will get the news Monday that it’s expected to cost a lot more than initially predicted back in 2014. The budget then was set at $112 million; now it’s 34 per cent higher at $150 million.

“That one’s primarily driven by inflation. The scope of that project hasn’t materially changed since it was first conceptualized by council,” explained branch manager of infrastructure and delivery Jason Meliefste.

The new building would attach to the existing area pool and include a fitness area, a walking track, gymnasiums, programming rooms, play space and a cycling track.

“I do fully support this and will be advocating to my colleagues for the building of this rec centre. I think it will serve a large section of the city,” explained Ward Anirniq Coun. Erin Rutherford.

Construction was slated to begin this year and end in 2024. Rutherford says delaying it now would disappoint a lot of people.

“It’s basically shovel ready. As long as we, as council, decide to go ahead with this project, we’ll be starting construction.”

Read more:
Edmonton passes budget with 0% tax increase: ‘It wasn’t easy… We did our best’

Another major project that’s over budget and at a similar stage nearing the end of the design phase is the 50 Street widening and train separation.

The city has already started work on a detour for vehicles and rerouting sewer lines.

The project isn’t expected to be finished for five more years, but already it’s expected to be 41 per cent over budget, having gone from $103 million to $145 million.

The reason? A major design change.

“At the time, we were envisioning that that work could be done as an underpass,” Meliefste said.

He explained that with moving utilities and trying to allow the nearby railyard to continue to operate around the construction, an overpass was actually needed.

In a statement, Amarjeet Sohi, Edmonton’s mayor and former federal transportation minister, said: “I’m very concerned about the increased cost of this project, and I have reached out to administration for information about this cost overrun.”

“This rail crossing has been an irritant to residents for decades, and I was proud to advocate for federal support to create the grade separation. I will continue to work hard to move this project forward,” he said.

With both provincial and federal dollars involved in the project, the city could ask for additional money.

“We’re hopeful that perhaps maybe there might be some interest in other levels of government to increase their funding, but you know, it’s too early and I can’t speak on their behalf,” Meliefste said.

If savings cannot be found in other capital projects and no new grant money comes in, the city could choose to fund the overruns for these two projects by increasing property taxes or taking on additional debt.

But because of where the projects are in their work, either could be on the chopping block.

Meliefste said contracts haven’t been awarded in either case, though they’re both ready to begin construction in just a few short months.

“If we are looking at the capital budgets, we are going to have to look at projects that haven’t started yet for those cost savings measures,” Rutherford said.

“Anything that’s already been shovel in the ground, it’s very hard to stop that capital project once it’s started. There are fees and termination of contract penalties that almost make those almost not viable options.”

Meliefste says at any given time, the city has about 275 capital projects underway. The latest financial review showed more than 96 per cent are on budget.