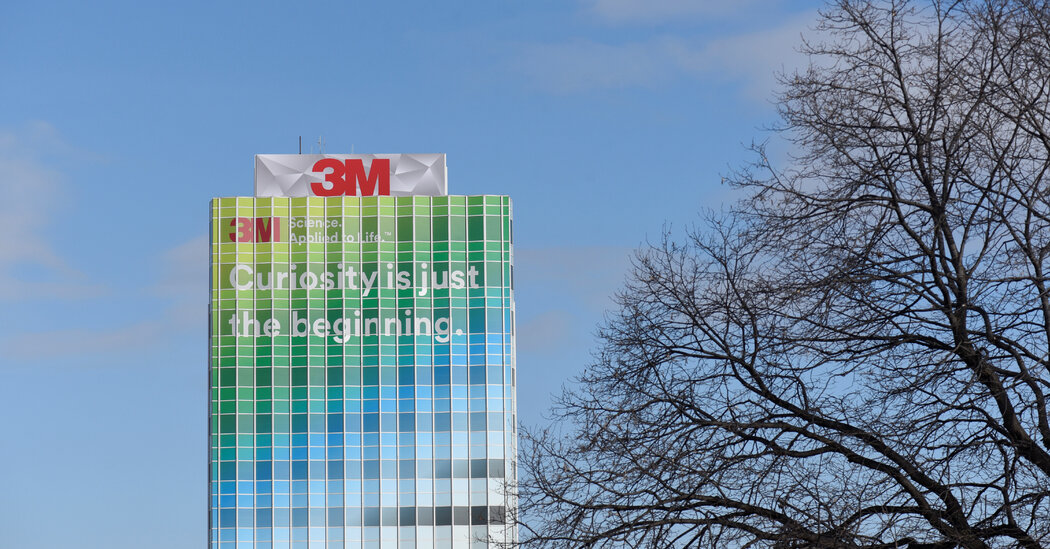 Nearly 300,000 people are involved in lawsuits accusing 3M of having sold the military defective combat earplugs that left service members with tinnitus and hearing loss.

A federal jury on Thursday awarded $110 million to two U.S. Army veterans who said they had hearing damage because of combat earplugs produced by the multinational manufacturer 3M.

It is the latest decision in a network of hundreds of thousands of lawsuits that accuse 3M of knowingly selling defective earplugs to the military. 3M has maintained that the since-discontinued product, which was marketed as Combat Arms earplugs, Version 2, was effective and safe to use.

The decision on Thursday represented the largest sum awarded to date in the earplug litigation against 3M. The two veterans, Ronald Sloan and William Wayman, were each awarded $15 million in compensatory damages and $40 million in punitive damages by a jury in the U.S. District Court for the Northern District of Florida.

Bryan F. Aylstock, a lawyer for the plaintiffs, said both men had tinnitus and hearing loss that interfered with their daily lives.

“While they are certainly pleased with the verdict and happy that the jury saw through the defenses that 3M tried to put forth, they have to go back to their lives living with these permanent conditions that simply will never go away and will only get worse,” Mr. Aylstock said.

Mr. Sloan and Mr. Wayman both used the earplugs during training and their deployments in Iraq and Afghanistan, according to their lawyers. Mr. Sloan served in the Army from 1994 to 2015, and Mr. Wayman served from 1997 to 2017.

“It’s not as though this was a paper clip or a Post-it note, where if it doesn’t work, it’s not a huge deal,” Mr. Aylstock said. “They knew this was going to cause permanent damage to our soldiers.”

3M said in an emailed statement that it would appeal the jury’s decision and noted that the company had won the previous two cases in the earplugs litigation.

“While we are disappointed with the verdicts, the overall mixed record in the bellwether process thus far shows that plaintiffs face significant challenges in this litigation and each case must be considered on its own facts and circumstances,” the statement said.

Aearo Technologies, a subsidiary of 3M, developed the product and was also a defendant in the case.

Nearly 300,000 service members and civilians are involved with the earplug litigation, which is one of the largest mass torts in U.S. history.

In the 10 other cases that have been decided, 3M won five cases and the plaintiffs won five cases. Nine of the 14 service members who were plaintiffs in the successful lawsuits were awarded $1.7 million to $22.5 million each.

Five other trial dates are set for this year. The next trial is scheduled to take place in Pensacola, Fla., in March.

The litigation was spurred in part by a whistle-blower lawsuit that alleged that 3M sold defective earplugs to the military in violation of the False Claims Act. In 2018, 3M agreed to pay $9.1 million in a settlement with the Department of Justice in response to the lawsuit. The settlement did not determine liability.