Traveling Spoon, The Airbnb For Foodies, Grows To 65 Countries Before Making A Pandemic Pivot 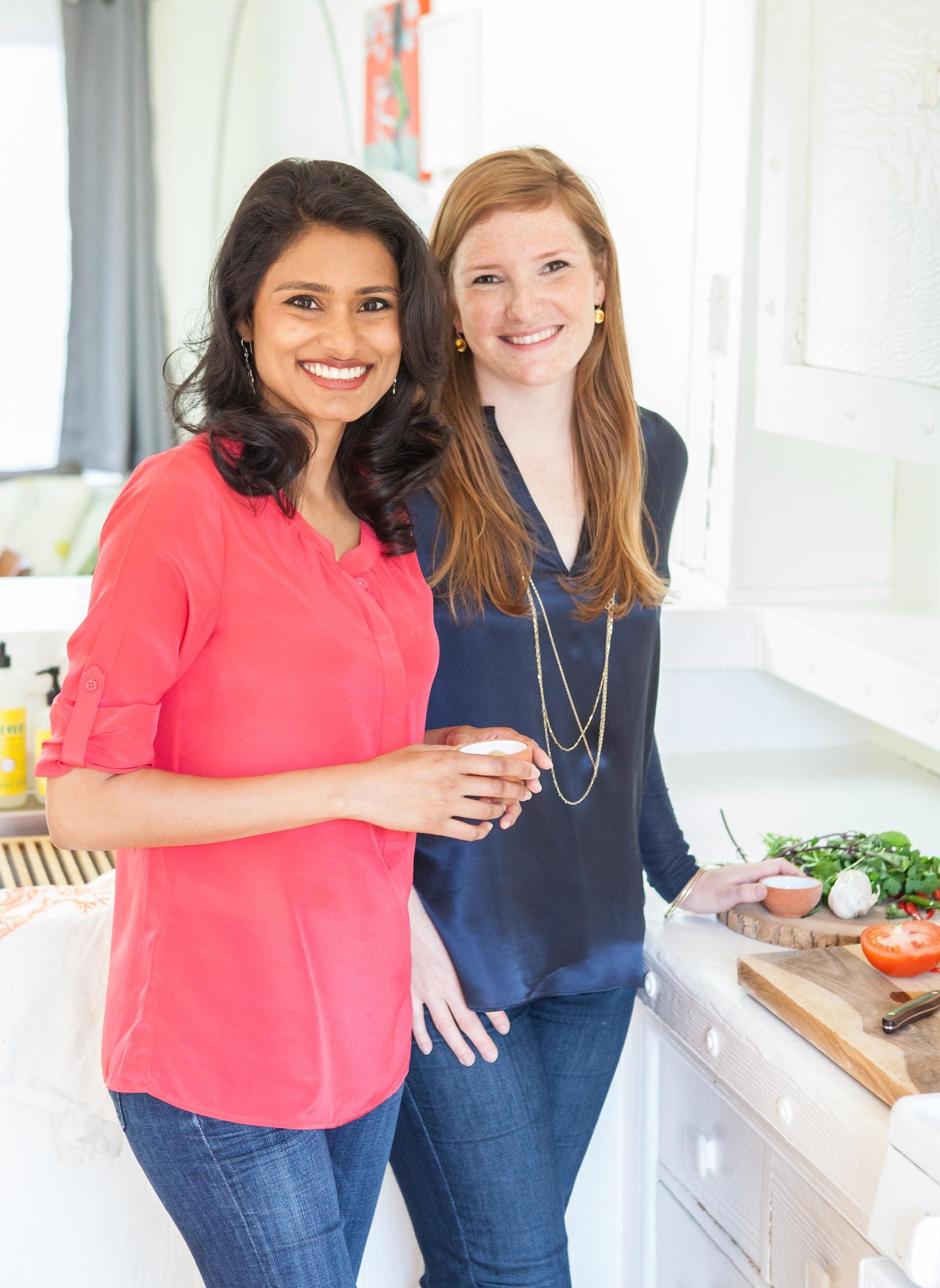 Aashi Vel was wandering through Playa Del Carmen desperate to try some genuine local food after a vacation week eating touristy options. She passed a home, peered through a window and saw a woman preparing a meal in her kitchen — and Aashi thought “wouldn’t it be great if I could just sit down at her table for dinner.” That experience inspired Aashi and her co-founder, Stephanie Lawrence to create Traveling Spoon, an Airbnb-type platform for food experiences that now operates in 65 countries.

The co-founders met at the Berkeley-Haas School of Business and embraced the concept after realizing that Stephanie had a similar travel experience in China where she had wished she could make dumplings with a local grandmother. They decided to tackle this two-sided market to connect curious travelers with people in interesting places who liked to cook and meet new people. Airbnb built a $100B company by enabling authentic travel experiences so this seemed like an idea worth developing.

Aashi and Stephanie quickly learned that they were tackling a classic two-sided market problem. Not only did they have to satisfy adventurous travelers, but they also had to offer an equally compelling value proposition to the local residents that were doing the cooking. It didn’t take long to discover what the locals wanted. One “host” in Lima told Aashi, “I’m in this apartment alone with my husband… he can’t be the only one I speak with!” Another host, Keiko who lives in a Tokyo home, said, “I grew up with three siblings and we never met a single foreigner; I want my children to be exposed to new cultures.” A host in Vietnam wanted to improve her English skills. Many of the hosts needed the extra income. Aashi and Stephanie had discovered the narrative for the other side of the market as well.

A “two-sided market” innovation story is a kind of “Love Story.” Solving a two-sided market problem requires the innovator to connect two parties, each of whom needs something that the other provides. Using the Airbnb example, travelers were looking for a cool place to stay that felt like it was part of a neighborhood; while homeowners or renters wanted to make a few extra bucks from unused rooms. Party A needs party B and vice versa. To get what they want, they must come together in some way. It’s a love story. To fully realize the power of the idea, the innovator must identify who the two sets of customers are, what they both want, and how the new service is going to somehow find a way to put them together.

Aashi and Stephanie set out to solve this two-sided market problem for foodies and in-home cooks and raised $2M pre-pandemic to launch their business. They eventually offered private, authentic food experiences in 200 cities throughout 65 countries. They expanded into market tours, garden tours and other experiences hosted by locals. Then COVID happened. Travel stopped and business dried up overnight. Could this love story evolve?

By 2020, many hosts were dependent on Traveling Spoon for income (and cultural connection!); meanwhile the travelers were stuck in their homes and suffering from wanderlust. Inspired by an earlier conversation with an investor, Aashi and Stephanie decided to offer virtual one-on-one cooking classes led by their hosts. Now, a host in Ulaanbaatar teaches how to make noodle soup in a cup from his Ger (Mongolian yurt), and a host in Addis Ababa demonstrates how to make injera (Ethiopian flatbread) in real time. These and 165 other classes are democratizing food travel by enabling greater access to these experiences. Now, a virtual “food traveler” can take a personalized lesson and get to know the “local host” from the other side of the world without having to leave their own kitchen.

As people begin to travel again, Traveling Spoon will offer both the original in-person experiences all over the world along with the new virtual classes. The business model works best with the traditional travel experiences, but by pivoting to a new type of experience during the global travel shut down, Aashi and Stephanie continued to meet the needs of both sets of customers. It’s the same basic premise, but a whole new love story.

A Kelowna Mountie caught on video more than two years ago in what appeared to be a violent arrest has been found not guilty...
Read more