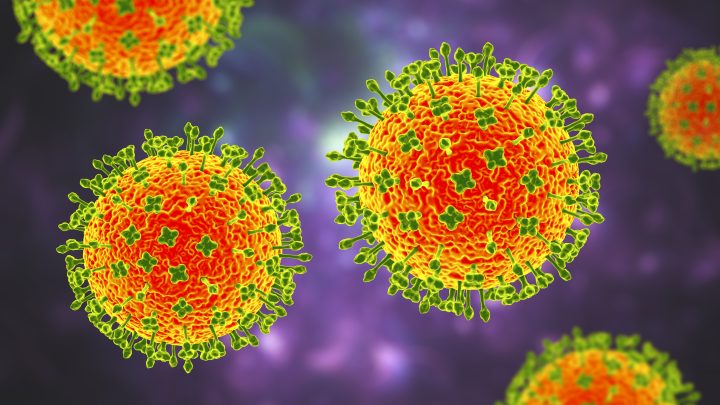 They were visual clues of a massive Toronto Police Services operation that ran from Feb. 2 to Feb. 27 in the snow-covered city — the force working to deter and discourage the kind of live-in protest or occupation that ground downtown Ottawa to a halt.

Figures obtained by Global News through a freedom of information request show Toronto police spent $7.6 million on its local operation to deter the so-called “Freedom Convoy” from occupying the city, and a further $1.2 million sending officers and resources to assist Ottawa police in both February and April.

Where’s ‘freedom’ from here? Canada’s convoy protests are over, but the anger remains

On Jan. 28, a convoy of protesters descended on downtown Ottawa from across Canada.

The protest’s stated aim was to have all COVID-19 mandates across Canada removed, with the federal government’s vaccine mandate for cross-border truckers becoming the shorthand explanation for the group’s protest.

The convoy that arrived in Ottawa stayed in the city for roughly three weeks, occupying the area in front of Parliament Hill and some residential streets.

Blaring truck horns, musical performances from DJs and late-night parties were a constant in the capital.

The figures obtained from Toronto police show that between Jan. 28 and Feb. 22, officers were sent from Toronto to Ottawa to assist the overwhelmed local police force. More than $112,000 was spent on regular pay for Toronto Police Services staff, with $554,962 in overtime.

As the reality that the so-called “Freedom Convoy” was more than a weekend of protests set in, Toronto police began work on a multi-million-dollar operation to thwart efforts to occupy the area around the provincial legislature.

“While we do not disclose our operational tactics, we can tell you that in light of what transpired in Ottawa, an extensive amount of planning and resources went into supporting our operations on those weekends in order to mitigate any impacts on critical infrastructure, businesses, residents and roadways,” a spokesperson for Toronto police told Global News.

A particularly large police presence — marked by helicopters, police cruisers and heavy-duty machinery — was seen over the weekend of Feb. 5 and 6.

University Avenue was closed between College and Queen streets, along with College Street between University Avenue and Yonge Street. Queen’s Park Crescent, and parts of Queen Street West and Bay Street, were also affected by closures.

“Additional rolling and static closures in and around the downtown core can be expected throughout the weekend,” police said at the time.

At the time, Toronto Mayor John Tory said police were making preparations “because we all want to do everything we can to avoid the situation that we’re seeing in Ottawa.”

A significant protest and rally did take place over that weekend, shutting Bloor Street at its intersection with University Avenue, but protesters cleared by the end of the weekend, without taking up a long-term presence in the city’s downtown.

“Ultimately, the actions we took in an extremely dynamic situation, in partnership with our public and private sector partners, was successful in preventing unreasonable disruption while maintaining public safety and allowing for peaceful demonstration,” the Toronto police spokesperson said.

The vast majority of the public money used to avoid an occupation of Toronto ($6.8 million) went on overtime payments to police officers, with $132,299 categorized as benefits, the freedom of information figures say.

Ontario Provincial Police — along with officers from Peel, Barrie, Hamilton and Waterloo — were also used in the preventative operation. The information released under freedom of information says this cost came to roughly $545,539.

“Invoices and details have not been submitted or verified yet,” the information read.

The policing operation extended throughout the month of February, with regular road closures and a visible police presence throughout the areas around the legislature and downtown Toronto.

In April, when the so-called “Rolling Thunder” protest took place in Ottawa, Toronto police spent an additional $333,550 assisting police in the national capital.

“The support we provided in Ottawa, in partnership with many other police services across the country, also helped put an end to a very disruptive takeover by protesters in that city,” Toronto police said regarding $1.2 million in resources provided during February and April’s protests.

— with files from Global News’ Gabby Rodrigues and Ryan Rocca