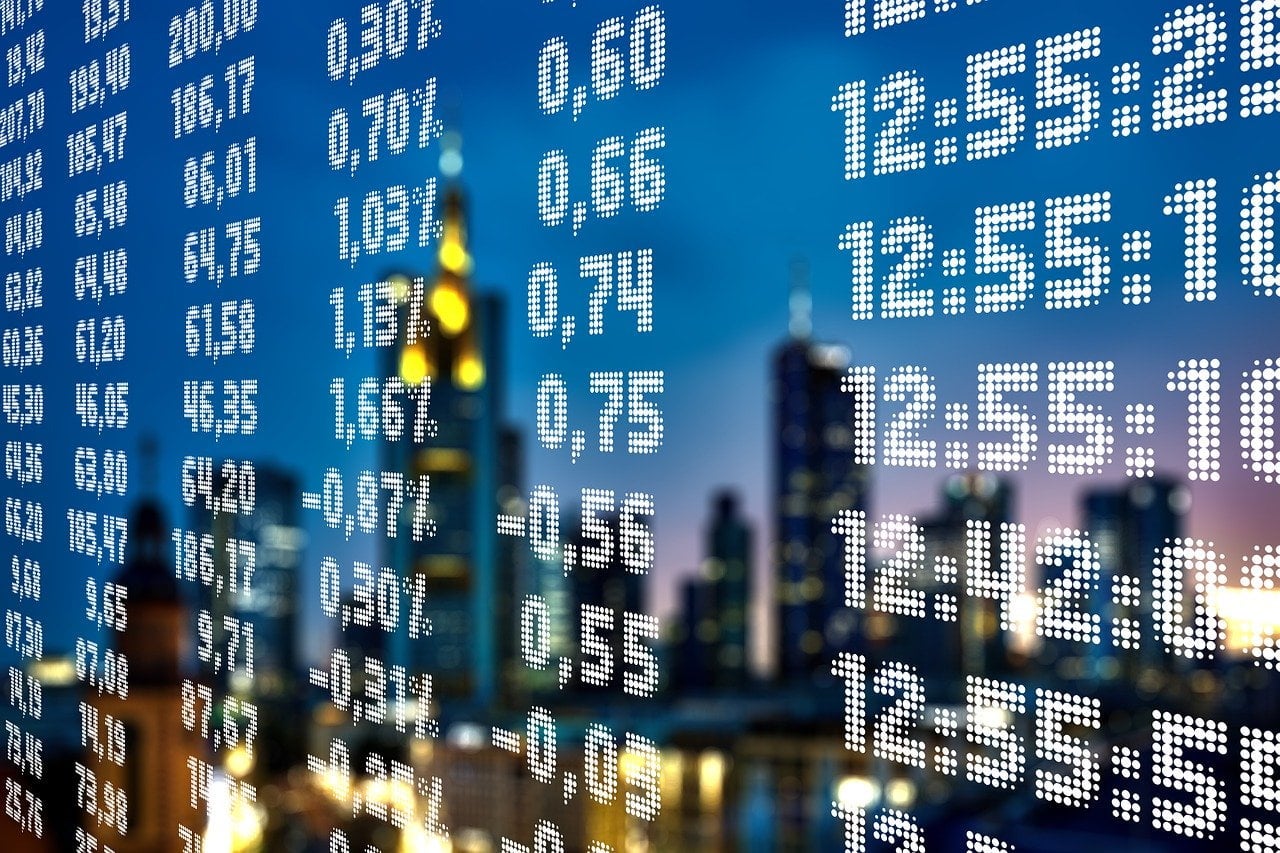 As the U.S. gradually recovers from COVID-19, a flock of investors are singling the hottest stocks to buy and weighing on when is the right time to se…


This story originally appeared on ValueWalk

As the U.S. gradually recovers from COVID-19, a flock of investors are singling the hottest stocks to buy and weighing on when is the right time to sell certain positions. WalletHub has released a report on the most popular stocks up for grabs, comprising over 400 hedge funds’ biggest holdings.

The 10 Popular Stocks That Hedge Funds Are Buying

These are the top 10 hottest stocks to buy.

As reported by Bloomberg, Apple stocks shot up to a record high 16% on the S&P 500 index. JPMorgan analyst Samik Chatterjee reiterated his overweight rating on Apple’s stock yesterday, according to The Motley Fool’s Joe Tenebruso, and “his new estimate implies potential gains to investors of roughly 18% in the coming year.”

Bank of America Stocks are set to pay 17% higher dividends as of Q3, according to Forbes. Stocks have gained 37% YTD, and its current price of $42 per share, is the same as its fair value of $42.

Despite Microsoft being undervalued versus the large-cap peer group and having the EDI contract canceled, its stocks are definitely on the list. Two weeks ago, traders were debating which $2 trillion stock between Microsoft and Applewas the better bet.

Since its IPO, the Facebook stock has returned 828% in cumulative gains, easily surpassing the S&P 500 which has gained 288% in this period. Despite its market-thumping gains, FB stock is well-positioned to outperform peers and the broader markets in 2021 and beyond.

According to Goldman Sachs, American Express stock sports a 36% upside. William Philip of Barron’s asserts that consumer financial-services companies have been experiencing a strong year, with companies trading near all-time highs.

Zacks Equity Research estimates that the e-commerce colossus will post earnings of $12.16 per share. “This would mark year-over-year growth of 18.06%,” as informed by Yahoo Finance. Jeff Bezos stepped down on Monday, and stocks shot up to an all-time high.

Visa stock hit a 52-week high of $240.61, according to Investing, “before closing the trading at $239.6.” The upward move of the share price was driven by the company’s recent announcement to acquire Tink, the European fintech player, as well as the growth in consumer spending.

Yes, the world still remembers how Coca-Cola shares dived $5 billion after Cristiano Ronaldo’s affair in the UEFA EURO 2020, a tournament sponsored by the drinks brand. Still, it is part of the top 10.

In recent trading, shares of Charter Communications have crossed above the average analyst 12-month target price of $739.17, changing hands for $742.37 a share. The company rounds up WalletHub’s list.

President Volodymyr Zelenskyy warned Ukrainians to expect another brutal week of cold and darkness ahead, predicting more Russian attacks on infrastructure which would not...
Read more