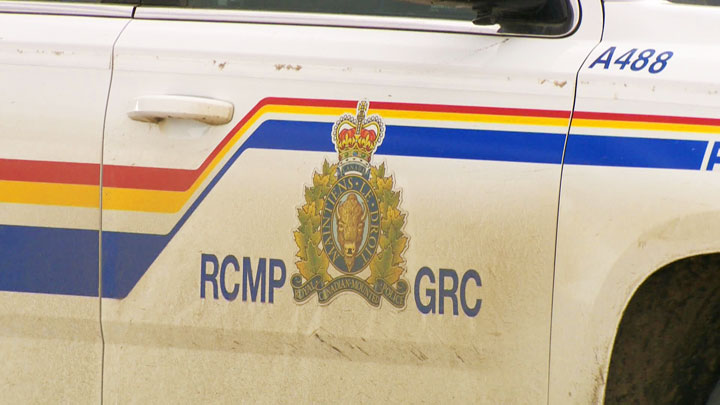 The Integrated Homicide Investigation Team has identified the victim of the latest shooting in Surrey where a taxi driver was also hit.

David Chavez-Jara, 30, of Surrey was shot and killed while a passenger in a taxi in the 14800 block of 108 Avenue around 2:15 p.m. on Tuesday, investigators said. He died at the scene.

The taxi driver, meanwhile, was rushed to hospital with serious injuries.

Chavez-Jara was well known to police and was recently convicted of possession for the purpose of trafficking, police said.

“Investigators believe Mr. Chavez-Jara was the target of this senseless act,” Sgt. Timothy Pierotti of IHIT said in a release on Wednesday. “IHIT is committed to working with our law enforcement partners as well as partners in the community to find those responsible and hold them accountable before they can hurt others.”

Resident Leah Sidora told Global News the busy shopping complex is where she does her grocery shopping and other tasks.

The condition of the taxi driver on Wednesday was not known. Police said they believe he was an innocent bystander.

“Safety is the responsibility of the government,” Mohan Singh Kang, president of the B.C. Taxi Association told Global News.

“We are there to follow the rules. We do what we are supposed to do: To carry a passenger from point A to point B in a safe and professional manner.”

Authorities and residents in Florida were keeping a cautious eye on Tropical Storm Ian as it rumbled ominously through the Caribbean on Sunday, likely...
Read more

A Winnipeg man and woman have been charged following three serious incidents involving robbery and kidnapping, according to police. On September 14 at 9:29 p.m....
Read more