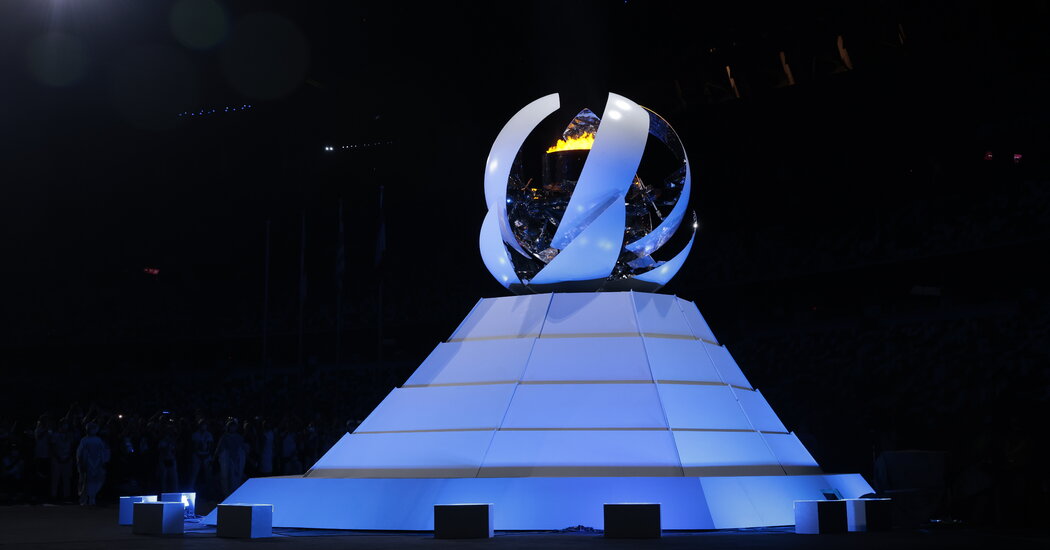 The Tokyo Olympics pulled in the smallest audience since NBCUniversal began covering the Summer Games in 1988, pulling in an average of 15.5 million viewers for its prime-time broadcast and digital presentations each night, the company said on Monday.

From the sparsely attended opening ceremony on July 23 through Sunday’s quiet closing event, NBCUniversal’s coverage of the Games was weighed down by the absence of spectators kept away by coronavirus protocols, as well as by the shift toward cord-cutting and streaming by viewers in the United States. Also not helping was the 13-hour difference from New York and, according to many viewers, the 7,000 hours of footage spread over several channels and platforms.

Although NBCUniversal was able to showcase dramatic and triumphant moments, such as the American gymnast Sunisa Lee’s victory in the all-around event, powerful ratings drivers like the gymnast Simone Biles and the tennis player Naomi Osaka either were absent or bowed out early.

The final audience number was down 42 percent from the 2016 Summer Olympics, in Rio de Janeiro, which averaged 26.7 million viewers. It was less than half that of the 2012 London Games, which drew an average of 31.1 million.

But the Tokyo Games, which were delayed a year during the pandemic, were still profitable for NBCUniversal. Ad sales exceeded $1.2 billion, the company said, although it has offered some free ad space to companies disappointed by the viewership. It also noted that its coverage dominated TV viewership during the Olympics’ run and, reflecting an increased focus on digital coverage, was popular on social media and streaming platforms, such as NBCUniversal’s year-old Peacock service.

The media giant paid more than $1 billion for the exclusive rights to cover the Tokyo Games in the United States, part of a deal for Olympics coverage through 2032. It said 150 million Americans had watched its Tokyo coverage.

“Despite being thrown a series of curveballs over the last 18 months, the power of the Olympics delivered to audiences across the various platforms of NBCU has proven itself unequaled,” Pete Bevacqua, the chairman of NBC Sports, said in a statement. “The pandemic fundamentally altered virtually every aspect of these Games, but our team pivoted, and reimagined, in the midst of showcasing history-making performances across 41 sports.”