Home Covid-19 ‘To see the smiles of people is amazing’: Sirens of the Season...
Covid-19

‘To see the smiles of people is amazing’: Sirens of the Season brightens Christmas spirits 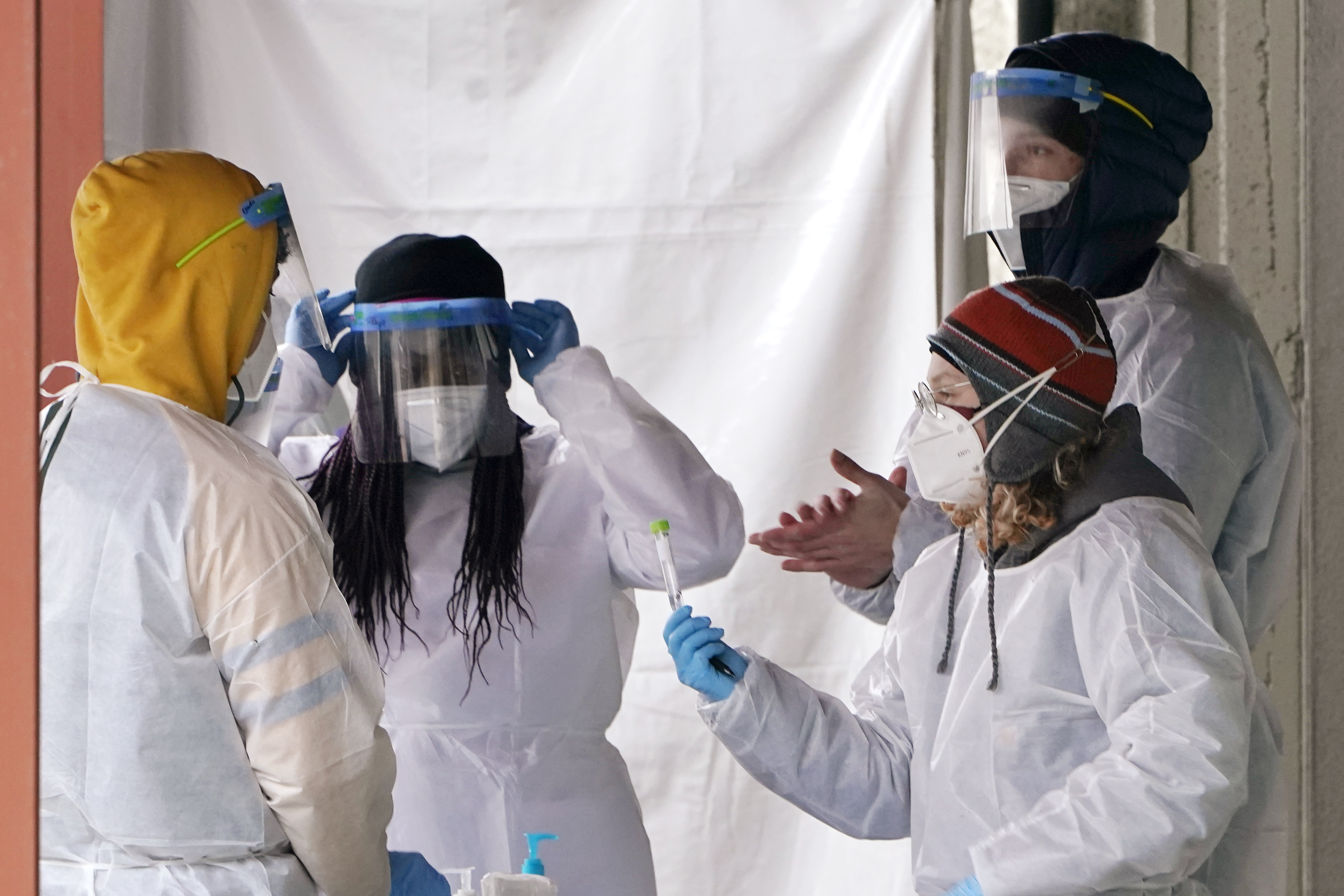 A lineup of police cars, fire trucks and ambulances, escorting Christmas characters including Santa Claus and the Grinch, rolled through town for Sirens of the Season.

“We do every street,” Fort Macleod RCMP Const. Amanda Grouette who also organized the event explained.

“It’s great to see two-week-old babies to 102-year-old grandparents out on the street waving at us and screaming Merry Christmas at everybody.”

LPS on lookout for impaired driving at Christmas Checkstops

First held last year, the event was started to fill the hole left behind after the town’s Santa Claus Parade was cancelled in 2020. After COVID-19 restrictions stopped the parade again this year, organizers decided to bring back their emergency vehicles and light up the town, holding two processions in December.

“Let’s bring some Christmas cheer to the town of Fort Macleod and get everybody’s spirits up, just because of the pandemic and unfortunately the pandemic has brought a lot of spirits down,” Grouette said.

“The parade, it’s been going on for thirty-odd years,” said Fort Macleod fire chief Allen Zoeteman, who rode in Tuesday’s event. “This is just a replacement — a small replacement — for the parade and it brings the community out.”

And support hasn’t been limited to waves and well-wishes. Residents are stepping up for those less fortunate, dropping off food and toys for charity.

“This year, I challenged the town to do Toys-for-Tots or food donations and we’ve done two full bins so far,” Grouette added.

Sirens of the Season is collecting donations until Thursday, with everything staying within the community of Fort Macleod. Spreading the cheer that those driving through town feel when they see people enjoying the show.

“It’s a big thing for a five second drive-by, but just to see the smiles of people is amazing.”

It’s cold outside. Here’s how to prep for extreme cold in Saskatoon

The temperature has been cold outside, to say the least, as of late in Saskatoon. Having the temperature rise to -3 Celsius on Sunday was...
Read more