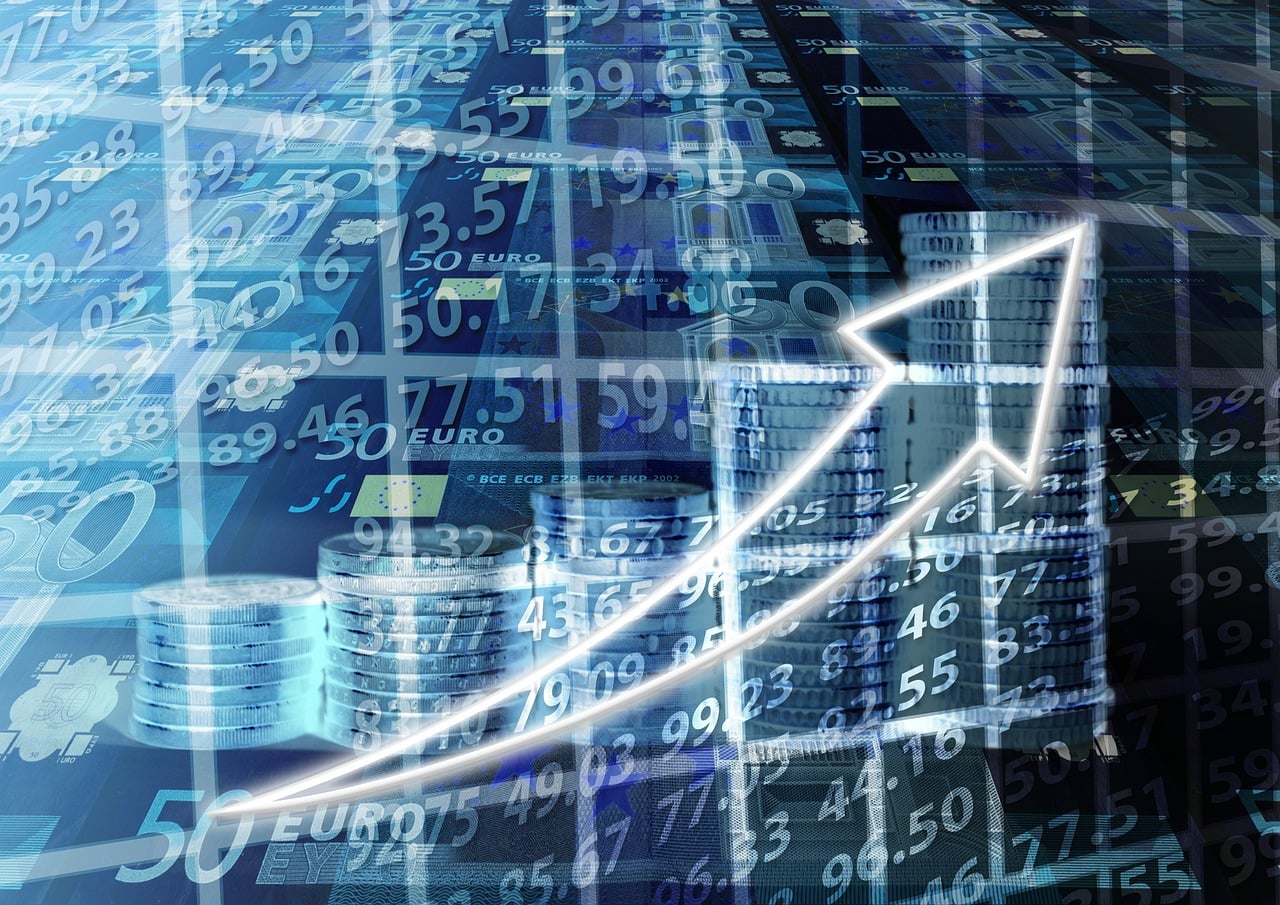 This story originally appeared on ValueWalk

The IPO market has had a record year so far with total U.S. issuance amounting to $257 billion. Even though we are just a few months away from the year’s end, there are still many IPOs that investors are eagerly waiting for this year. Let’s take a look at the 10 most-anticipated IPOs in Q4 2021.

We have ranked the upcoming IPOs on the basis of their estimated IPO valuation. Here are the 10 most-anticipated IPOs in Q4 2021:

This company has a long relationship with Wall Street. The Fresh Market first went public in 2010, but at the time, it struggled to compete with the likes of Kroger, Whole Foods and others. In 2016, Apollo Global Management took the company private in a buyout deal. The company is now expected to go public sometime in fall 2021 and could reportedly raise up to $250 million. The company’s estimated IPO valuation isn’t known.

Founded in 2016, Allbirds is a global footwear and apparel brand with roots in New Zealand. The company is now headquartered in San Francisco. Allbirds reported revenues of more than $219 million in 2020, up from $126 million in 2018. It is building its retail footprint and has about 27 stores currently. Allbirds is expected to go public sometime later this month at an estimated IPO valuation of about $2 billion.

Founded in 1980, this company offers high-quality solutions for the retirement plan marketplace. It also offers services to college funds and health savings accounts (HSAs). Ascensus reportedly hired Barclays and Goldman Sachs to help it in going public. The company is expected to go public sometime this fall at an estimated IPO valuation of about $3 billion.

Founded in 2009, this company helps users search for credit cards and mortgage rates and refinance their student loans. NerdWallet offers users personalized and unbiased advice to help them make better financial decisions. It now has over 100 million users and generates more than $150 million in annual revenues. NerdWallet is expected to go public sometime this fall at an estimated IPO valuation of about $5 billion.

Founded in 1977, iFit is a health and fitness subscription technology company. All its new devices are connected via the cloud and mobile apps. Moreover, its software systems utilize biometric data to optimize workouts in real time. iFit is among the top providers of large fitness equipment in the U.S. iFit Health & Fitness has over 6.1 million users, including 1.5 million paying subscribers. The company was expected to go public sometime this month, but it has now postponed its IPO. It has an estimated IPO valuation of about $7 billion.

Founded in 2010, Authentic Brands is a brand management company. Authentic Brands has partnered with Simon Property Group and Brookfield Property Partners L.P. to buy struggling brands. The company owns Lucky Brands, Juicy Couture and many more. Authentic first filed its IPO paperwork with regulators in July, but it has yet to announce its IPO date. The company is expected to go public sometime this fall at an estimated IPO valuation of about $10 billion.

Founded in 2013, this company offers app-based services focusing on video calls, text chat and instant messaging. All its services primarily focus on the gamer market. Discord‘s monthly active users (MAUs) doubled in 2020 to 140 million, while its revenues increased from $45 million to $130 million. Discord is expected to hold its IPO sometime this fall at an estimated IPO valuation of more than $10 billion.

Founded in 2013, Databricks is an enterprise software company. This San Francisco-based company offers an open-source big data platform that assists enterprises in managing data using machine learning and artificial intelligence. Databricks has a customer base of more than 5,000, including names like Comcast, CVS Health, Condé Nast, Nationwide and more. It has an estimated IPO valuation of about $28 billion.

Instacart allows users to shop for groceries via its website and mobile app. The order is delivered in as little as an hour. To ensure timely delivery, the company has developed a robust logistics network of over 400 retailers and local grocers. Such a network enables it to reach about 80% of the households in the U.S. and 70% of Canadian households. It has an estimated IPO valuation of about $50 billion.

Launched in 2009, Rivian is one of the pioneers of the autonomous electric vehicle (EV) market. The company is backed by Amazon, Fidelity, Ford and T Rowe Price. It has a standing order for 100,000 commercial delivery vans from Amazon. Rivian confidentially registered with the SEC in August and is reportedly aiming for a late October or November listing. The company is planning to raise between $5 billion to $8 billion, giving it a valuation of about $80 billion.