The world’s largest T. rex, held in Regina, may have relatives 70 per cent bigger 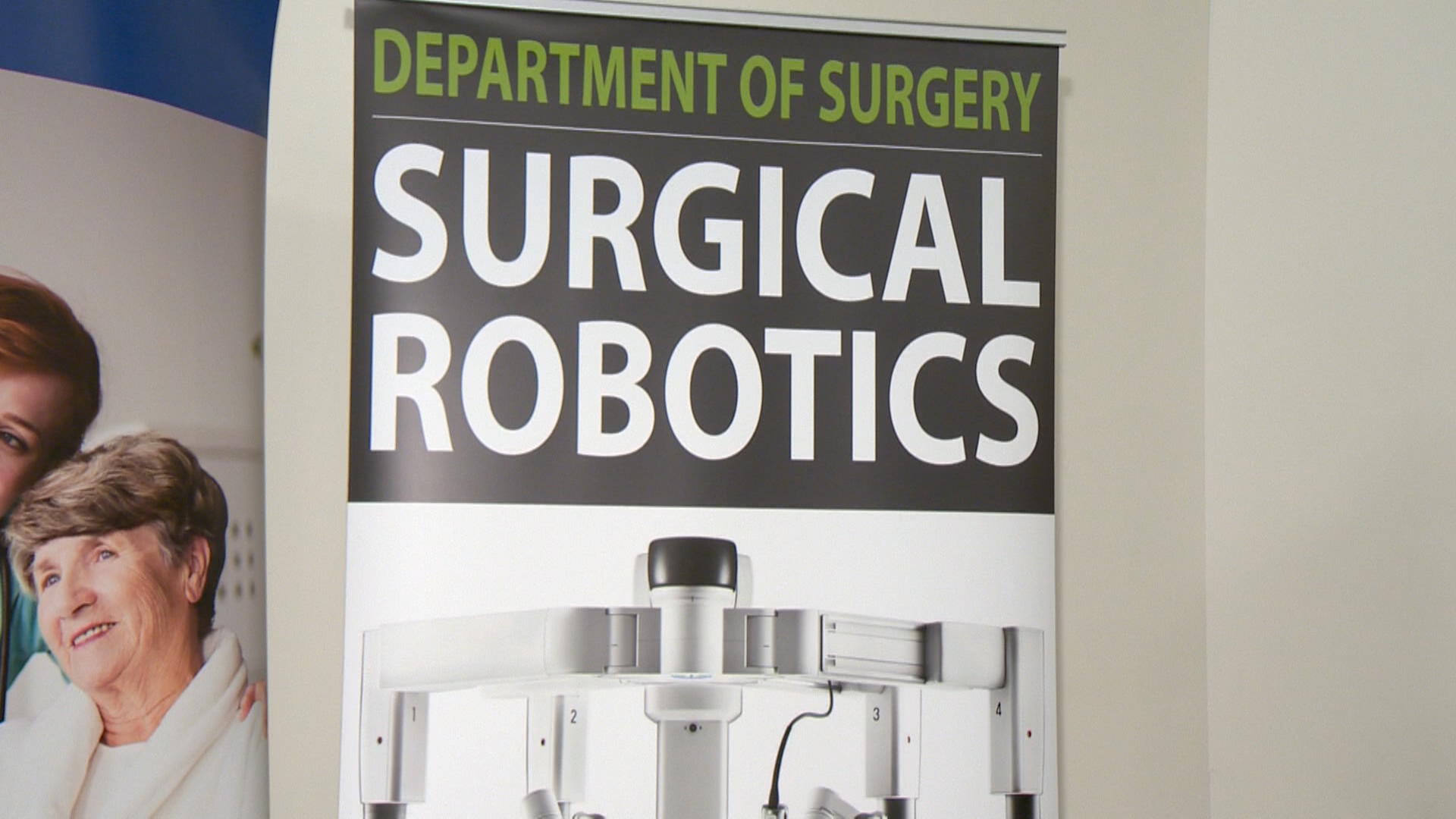 For many years now, Saskatchewan has been the proud home of the world’s largest Tyrannosaurus rex.

Nicknamed Scotty, this once huge animal used to roam the earth some 66 million years ago. Weighing an estimated 19,555 pounds, the equivalent of four pickup trucks, and measuring nearly 42 feet long.

Scotty took more than two decades to fully excavate and analyze and was named the largest member of its species ever found, as well as the longest-lived T. rex, according to the fossil record.

A new study, however, suggests Scotty might not hold those titles for much longer.

Paleontologists from the Canadian Museum of Nature in Ottawa have estimated the largest T. rex may have actually weighed roughly 33,000 pounds, making it heavier than an average school bus, which weighs about 24,000 pounds.

Researchers were attempting to answer the question: How big could a Tyrannosaurus rex actually get?


Scientists first examined the fossil record, which shows that approximately 2.5 billion T. rexes once roamed the earth. However, only 32 adult fossils have ever been found, giving scientists a limited amount of data to research.

Co-authors David Hone and Jordan Mallon created two models of what varying body types of T. rexes could look like based off sexual dimorphism.

Using this data, the scientists were able to model T. rex’s growth curve throughout its lifetime — and estimate how big an adult might have grown.

If proven true in the future, this makes Scotty roughly 70 per cent smaller than what could be the largest of his species.

The scientists presented their findings on Nov. 5 at the Society of Vertebrate Paleontology’s annual conference in Toronto.

For those at the Royal Saskatchewan Museum, which Scotty calls home, the research is interesting, but for now he maintains the title of the largest T. rex ever discovered.

“It’s one of those weird situations where it isn’t really based on a specimen,” said Ryan McKellar, the curator of paleontology at the Royal Saskatchewan Museum. “It’s more of a hypothetical idea.

“There was a conference talk a few weeks ago where people suggested that if a T. rex kept growing and growing, potentially they could reach sizes that were bigger than Scotty. But right now, Scotty is still the biggest known specimen. So it’s more of a difference between the hypothetical growth curve and what we actually have for fossil material.”

And while Scotty is the biggest for now, McKellar is excited for the future and what might be uncovered.

“Part of what makes hunting for additional specimens down the road more exciting is that there could be bigger, better-preserved material in Saskatchewan and in the northern United States,” he said.

Creativity is an essential skill for every entrepreneur. But some businesses require even more creative ideas and energy on a daily basis. If you’re...
Read more