The Week in Business: Start With a Bang 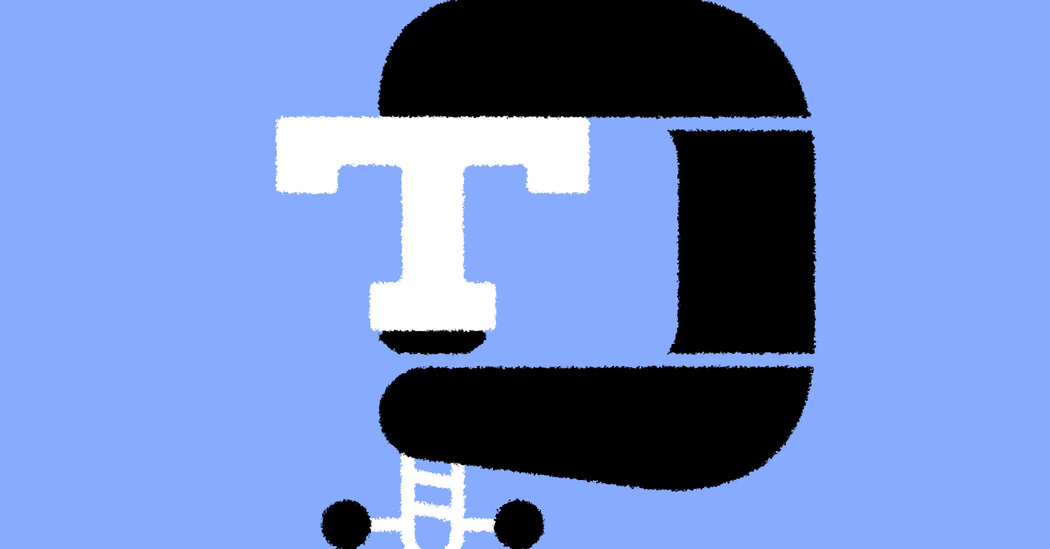 Happy Fourth of July. Between strong jobs growth in June, rising consumer confidence and a record-high stock market, there’s much to celebrate in the economy. So fire up the grill, watch the fireworks and enjoy the long holiday weekend. — Charlotte Cowles

Hiring surged in June as employers added 850,000 workers, according to the latest jobs report. It was the strongest gain in 10 months and an encouraging sign that the labor market’s recovery is gathering steam after uneven growth earlier this year. Consumer confidence is also at its highest point since the pandemic’s onset, and stocks closed out the first half of the year at record highs. The Congressional Budget Office said that the economy was on track to recover all the jobs lost in the pandemic by the middle of next year.

Turning Up the Heat

The Trump Organization has been charged with running a 15-year scheme to help its executives avoid taxes by compensating them with perks off the books. Allen H. Weisselberg, former President Donald J. Trump’s long-serving and loyal chief financial officer, faces 15 felony counts, including charges of grand larceny and tax fraud. Mr. Trump was not named in the charges, but they could hurt him financially and lay the groundwork for further investigations into his business dealings.

The stock-trading app Robinhood, which has built a huge (and notoriously unpredictable) customer base of amateur traders, revealed details about its finances for the first time as it gears up for its highly anticipated initial public offering. Its paperwork showed skyrocketing revenue last year followed by major losses in the first quarter of 2021 as it grappled with the meme stock frenzy. As part of its mission to make stocks more accessible to the masses, Robinhood plans to allow its customers to buy into its initial public offering at the listing price in advance of public trading — a perk that companies usually offer only to private investors. The company also agreed to pay a $70 million fine (the largest ever imposed by the Financial Industry Regulatory Authority) for misleading its customers about how it made money from their trades and hurting their bottom line with service outages.

Amazon has demanded that Lina Khan, the new chair of the Federal Trade Commission, be recused from any antitrust investigations into the company, claiming unfair bias. Ms. Khan is a longtime critic of the e-commerce giant’s business practices and has made no secret of it in her scholarly writings. Amazon is currently the subject of an F.T.C. inquiry as well as investigations by state attorneys general. If Ms. Khan plays any role in those proceedings, Amazon claims it would violate federal ethics rules and the firm’s right to due process.

In an embarrassing setback for federal regulators’ efforts to break up Facebook, a judge dismissed the U.S. government’s lawsuit against the social media platform last week. The judge’s reasoning: Regulators failed to adequately prove that Facebook has a dominant share of the social networking market. But he left the door open to the Federal Trade Commission to resubmit its lawsuit — presumably after bolstering its case — in the next 30 days.

Global taxation is not a thrilling topic, but it’s proved much more popular than anyone expected. Last week, 130 countries and jurisdictions endorsed setting a minimum corporate tax rate of 15 percent. The agreement is remarkable (and surprising) because it includes China, Russia and India — large economies that are typically wary of tax crackdowns that could drive away businesses. Originally proposed by the United States, the deal would also force technology giants like Amazon and Facebook to pay taxes in countries where their goods or services are sold, even if they have no physical presence there. Ministers from the Group of 20 major economies will hammer out more details of the agreement in the coming week.

Nearly 19 percent of all office space in Manhattan has no tenants — the highest on record — as companies abandon their leases and embrace remote work. Hertz has emerged from bankruptcy just in time to capitalize on a red-hot rental car market and resurgent travel industry. And Jeff Bezos will be formally replaced by his deputy, Andy Jassy, as the chief executive of Amazon this week.

Beat Your Competitors By Turning Their Offering Into A Relativity Trap

Differentiation is one of the most powerful marketing concepts you need in your arsenal in order to successfully take a startup project from idea...
Read more