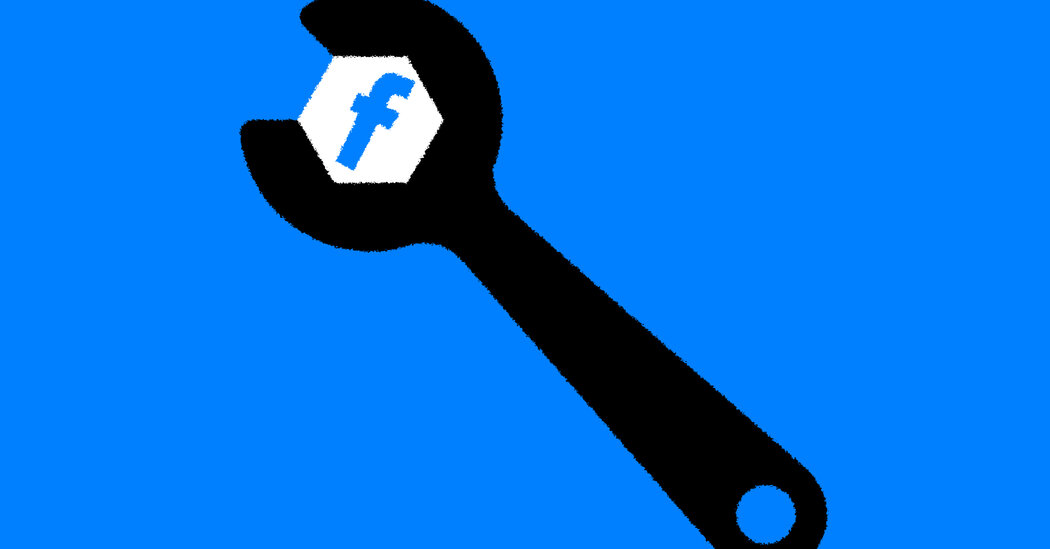 An Outage and a Whistle-Blower

Facebook had a tough week. On Monday, the company’s family of apps, including Instagram, WhatsApp and Messenger, went down for more than five hours, disrupting communication for the billions of people and many advertisers who rely on them. (The company said several errors made during maintenance caused the outage). In an interview on “60 Minutes” on Sunday and in testimony at a Senate hearing on Tuesday, Frances Haugen, a former product manager at the company, talked about what she believes is a need for more oversight of the social media giant. Ms. Haugen said that Facebook had purposefully hidden research showing its products’ negative impact on teenagers and was willing to promote harmful content because it caused users to spend more time on the site. She has also spoken with top policymakers in Brussels, Britain and France. Mark Zuckerberg, Facebook’s chief executive, rebutted the claims in a note to employees, saying the company’s research had been taken out of context.

Democrats and Republicans agreed on Thursday to allow the debt ceiling to be raised through early December. The White House warned earlier in the week that a failure to raise the debt ceiling and a default on the national debt “would send shock waves through global financial markets and would likely cause credit markets worldwide to freeze up and stock markets to plunge.” The deal is a temporary fix, with Republicans still demanding that Democrats raise the ceiling into next year through a time-consuming process known as reconciliation, which Democrats have resisted. Another compromise was reached this past week among factions of the Democratic Party: President Biden scaled back his ambitious $3.5 trillion proposal to expand the social safety net to a package worth $2.3 trillion or less.

Catching Up on Electric

General Motors said on Wednesday that it aims to double its revenue by 2030, to about $280 billion. The company has heavily invested in electric vehicles over the past five years, and it expects those bets to pay off. It plans to introduce 30 new electric vehicles around the world and also expand into an array of new businesses, including electric delivery vans, insurance offered through its OnStar service and a ride-hailing service powered by autonomous vehicles. Ford Motor, Volkswagen and other established automakers have also been spending billions on developing electric vehicles, but Tesla, which has a market capitalization about 10 times greater than that of General Motors, dominates the market.

On the I.M.F. and World Bank Agendas

The International Monetary Fund and World Bank have plenty of pressing problems to discuss when they gather for their annual meetings this week: the pandemic, climate change and inequality are all on the agenda. There will also be a question hovering in the background about the I.M.F. itself: whether its chief, Kristalina Georgieva, will keep her job. Last month, an investigation found that she, while chief executive of the World Bank, had been “directly involved” with rigging data in 2018 to make China look more business friendly. She has denied any wrongdoing. Longstanding questions also remain about the appropriate role of the I.M.F. The fund has recently taken on more ambitious projects than its initial role as a financial watchdog and first responder to countries in financial crises.

The Department of Labor will report on Wednesday how much prices rose in September. The Consumer Price Index, which is the Federal Reserve’s preferred measure of inflation, rose in August at its fastest pace in 30 years. Economists and White House officials still expect the pandemic-driven spike in inflation to be temporary. But fears that it could drag on could complicate the Fed’s plans to gradually pull back on some measures it took to support the economy during the pandemic, as well as the Biden administration’s efforts to pass large infrastructure and social safety net policy packages. Another indicator of inflation, the prices dealers pay for used cars in the wholesale market, jumped 5.3 percent from August to September.

Next Step for Booster Shots

Advisers to the Food and Drug Administration will meet this week to discuss emergency authorization of booster shots for those who received Moderna and Johnson & Johnson coronavirus vaccines. A separate meeting to discuss whether to authorize emergency use of the Pfizer-BioNTech coronavirus vaccine for children ages 5 to 11 is tentatively scheduled for Oct. 26. The F.D.A. typically issues decisions within a few days of its advisory committee’s meetings.

Tesla is moving its headquarters to Texas. After years of negotiation, more than 130 countries have agreed to set a global minimum tax rate of 15 percent. Job growth in September was disappointing for the second straight month. And the Nobel Prize for economics will be announced on Monday.