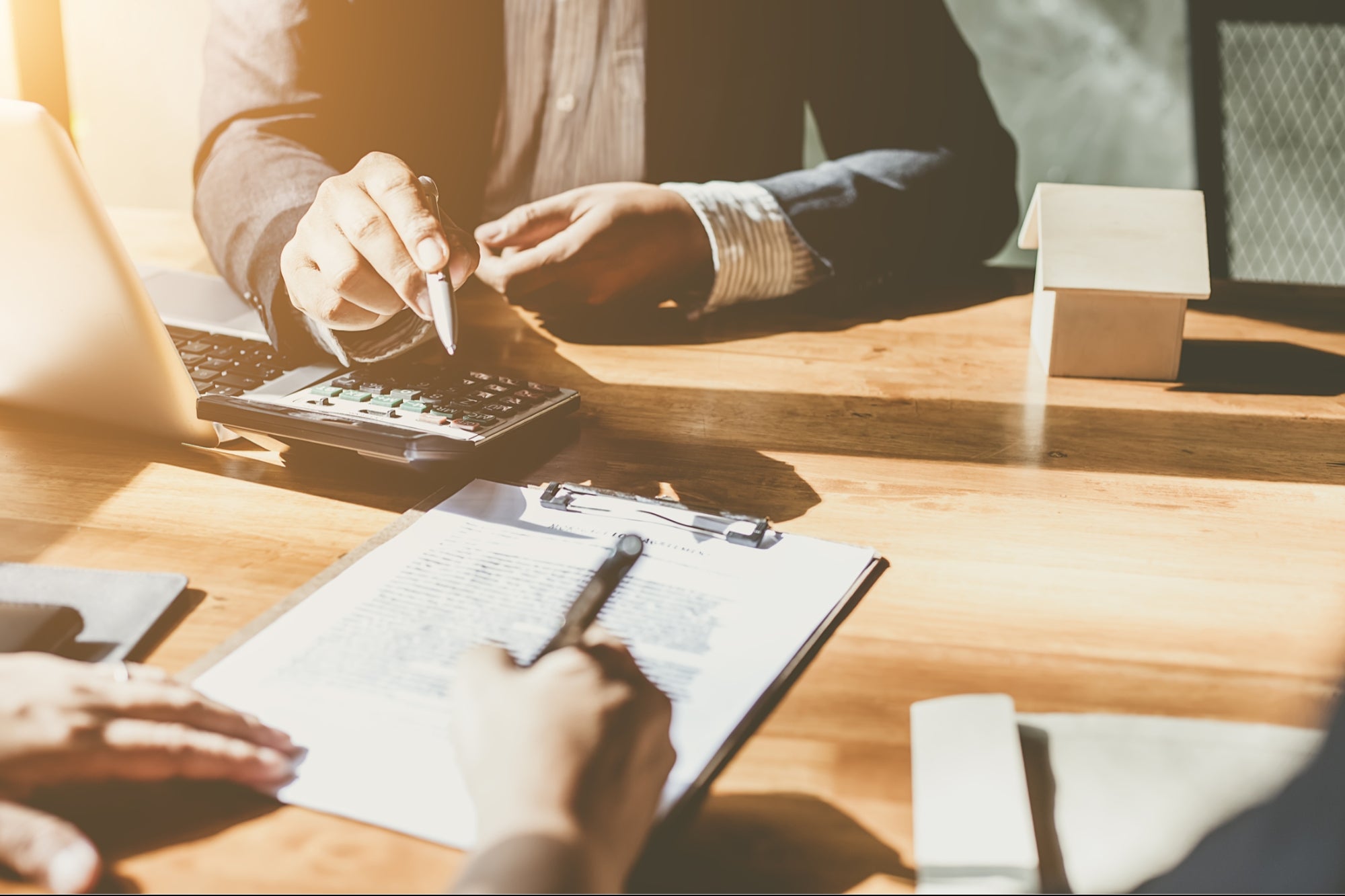 Growing up, I watched my dad run his own business and I had a front-row seat to the freedom and opportunity that gave him. But before jumping feet-first into the entrepreneurial world myself, I set off on a traditional path of getting my undergraduate and master’s degrees, then worked a handful of jobs in consulting, product management, and brand management. Two decades and two businesses later, I’ve learned a few tricks about navigating the world of entrepreneurship toward a successful exit.

The case for a successful exit

In the startup world, success is often defined as obtaining more funding, getting a bigger valuation, or cashing out, but true success is whatever you define it as, and it’s up to each entrepreneur to decide what they are hoping to achieve. My number one tip is to ignore what society tells you success is. Chasing a dollar amount is not always the route to go.

The first company I started, “I and Love and You,” was deemed a success in the first couple of years, since we had raised a ton of capital and achieved the growth we had set for ourselves. However, the capital raising became a major focus and false goal, as “closing a round” was just a necessary step on our journey toward building a lasting business and a world-class brand loved by pet parents, bringing healthier food and treats to the world. In the end, I realized victory for ”I and Love and You” and its long-term success required partnering with a larger, private equity fund that had the resources and expertise to take the business to the next level—so we sold a majority stake and I decided to leave. This was a greater-term success for the company, which was ultimately a greater-term success for me.

In the case of Zesty Paws, which we recently sold two years after I joined as CEO, we had achieved everything we set out to do and greatly exceeded our expectations. The exit was really a culmination and recognition of all the success we’d had with the business, and the sale was part of the success story, but it wasn’t the only part. From the start, we had defined success by building a brand loved by pets and pet parents alike, achieving category leadership, and branching out into brick and mortar retail to prove that Zesty could be an omnichannel brand. The exit was not the goal but the reward.

Related: Exit Strategies Through the Eyes of an Angel Investor

The big mistake entrepreneurs make when preparing for a sale

I often see entrepreneurs going after too much, too soon. That mistake was publicly played out with the rise and fall of the WeWork empire. Pursuing too much capital for a business, or growing faster than the company can handle, causes leaders to stumble and take missteps.  From my experience, reasonable constraints on resources, whether capital, people, or products, can actually have a net positive result because those restraints spur creativity, innovation, discipline, and focus, all of which will make the business healthier and stronger in the long run.

When building “I and Love and You,” we made the mistake of going after too much, too soon with our broad product portfolio, distribution strategy, and capital raises. Had we been more disciplined and focused, I think we could have been more successful. From that experience, I vowed that I wouldn’t make the same mistake twice when it came time to run Zesty Paws—the brand had already proven itself on ecommerce, so it had “earned” the right to branch out, but I was highly selective about where we expanded and even declined a few retail partnerships. Instead, I focused on selecting retail partners that would help grow our business within string parameters, and by staying focused we were able to achieve category leadership and maximize enterprise value beyond our closest competitors in two short years.

In entrepreneurship, there is a ton of ego. The entrepreneurial lifestyle brings flexibility, social validation, and the opportunity to call the shots. But when you boil it down, entrepreneurs are just people solving problems, figuring it out as they go. To win as an entrepreneur and become successful, however you define that success, the first step is recognizing you don’t have, nor do you have to have all the answers.

My advice is to leverage advisors and tap into an existing network like YPO, Entrepreneur’s Organization (EO), or Vistage for input and insights. There is nothing more valuable than entering a safe space for getting feedback on ideas and solving really big challenges in your business and life than with a peer network of advisors who have your best interests in mind.

Keep in mind that you shouldn’t rely on these networks to run your business. I used to think that the methods of more experienced advisors could simply be copied and pasted to my specific scenario, but no two business situations are ever the same. Just because your network or mentor has “been there, done that,” this doesn’t guarantee that you can use the same strategy without tailoring it to your situation and business, as your end goal most likely looks different than theirs did.

The suspect in Saturday’s mass shooting in Buffalo, New York, appeared to be actively involved in online communities devoted to guns, ammunition and tactical...
Read more