The story behind B.C.’s iconic 3D Challenger Map, and the plan to restore it 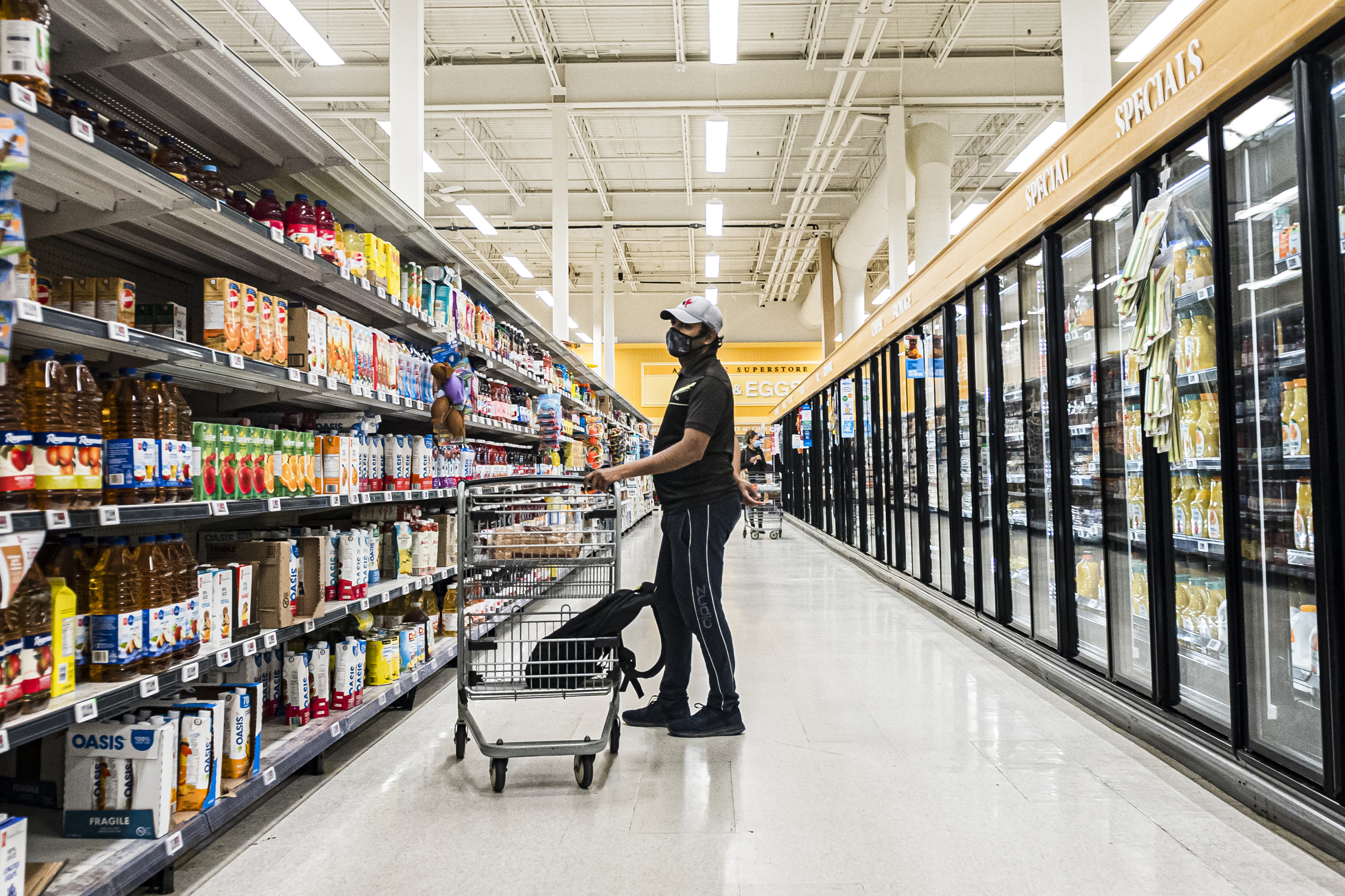 A portion of the Challenger Relief Map is back at the BC Sports Hall of Fame more than 30 years after being displayed at the hall’s original location at the Pacific National Exhibition.

“To this day, we’re still getting visitors coming in, maybe half a dozen every month, asking us what happened to the map or is the big map still here,” Jason Beck, curator of the BC Sports Hall of Fame, told Global BC’s This is BC.

The portion on display is only a tiny fraction — just four per cent — of the massive map.

When fully assembled, it covers nearly 565 square metres. The three-dimensional map took George Challenger seven years to build, from 1945 to 1952.

The product was his legacy gift so that all British Columbians could learn more about the place they call home.

“He was hoping that they would understand the beauty and magnificence of the province and go out and explore it,” grandson Bill Challenger said.

It was a painstaking effort for Challenger to ensure the map’s detail and accuracy. With the help of family members, he made it in the basement of his house, which led to him to using a saw on more than just the map.

2:16
This is BC: Diving into Fairmont Hot Springs’ man’s unusual hobby

“He cut a hole in the dining room floor so he could project through the floor down onto his work table in the basement,” Bill explained, laughing.

“My grandmother was probably not too pleased with that.”

Over the years, the map has been used by forest and mining companies to plan roads and highways, and for security detail at the 2010 Winter Olympics in Vancouver.

But most of it is still sitting in storage in an Air Canada hangar at the Vancouver International Airport.

“I think that it’s extremely important to get it back on display,” Bill said.

The Challenger Relief Map Foundation is raising money to restore the iconic work and once again turn it into the ultimate educational tool — this time, hopefully enhanced with modern technology.

“Using light to show to illuminate First Nations territories,” Bill said, “(or) using lasers where you might be able to ask the kiosk, ‘Show me the route to the Cariboo Gold Rush.’”

It would be a revamped version that George Challenger could never have envisioned.

Everyone is optimistic that the Challenger Map will find a permanent home at the PNE within the next couple of years.

To contact Jay Durant with a story idea for This is BC, email him details and contact information at thisisbc@globalnews.ca

What is known about monkeypox so far and should we be concerned?

Global health officials have sounded the alarm over rising cases in Europe and elsewhere of monkeypox, a type of viral infection more common to west...
Read more