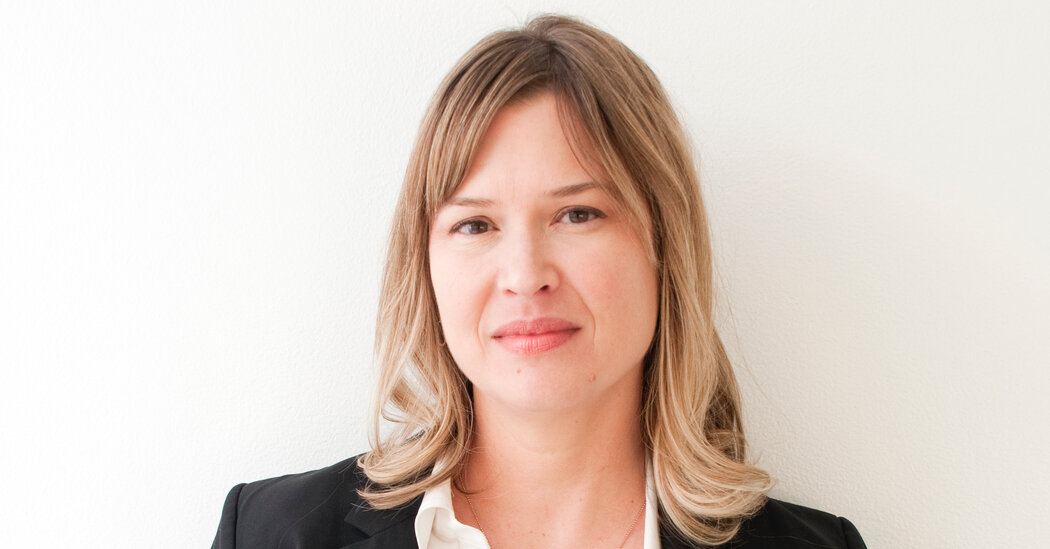 After a period of turmoil, Johanna Burton was tapped as MOCA’s executive director. She will work with the museum’s former director, Klaus Biesenbach, who is now its artistic director.

LOS ANGELES — Johanna Burton, the head of the Wexner Center for the Arts at the Ohio State University, has been named the executive director of the Museum of Contemporary Art in Los Angeles, which she will now help lead after a period of turmoil and management upheavals.

As the museum’s executive director, Burton, 49, will assume its management duties from Klaus Biesenbach, 55, who had been hired as its director in 2018 from MoMA PS1 in Queens. As part of the reorganization, Biesenbach has been named artistic director, with a mandate to focus on setting the artistic vision for the museum, overseeing exhibitions and collections. The museum, in announcing the appointment on Thursday, said that the two executives would be equals and would work “in partnership.”

Burton would be the first woman to run the museum since its founding in 1979. Her appointment comes after a period of turmoil at the museum, which is known as MOCA.

“I don’t think it is one job,” said Maria Seferian, the chairwoman of MOCA. “I think this is the right model for us right now. Maybe it wouldn’t have worked 20 years ago and it won’t work 20 years from now, but it’s the right moment for us now.”

The museum announced a shake-up earlier this year — including that Biesenbach would become artistic director. The switch, less than three years after he arrived in Los Angeles, comes as the museum has struggled with a sharp revenue drop caused by the pandemic, forcing it to institute layoffs and furloughs, and has faced criticism for the lack of its diversity in its workplace and exhibitions.

Shortly before Biesenbach was moved to the post of artistic director, a senior curator quit, citing resistance to diversity initiatives, and the director of human resources stepped down, citing a “hostile” work environment.

MOCA opened in 1979 as a showplace for contemporary art in downtown Los Angeles. But it has struggled to find its footing as other museums — including the Los Angeles County Museum of Art, the J. Paul Getty Museum, and the Broad — dominated the region’s art scene.

At one point, in 2008, MOCA was on the verge of bankruptcy, and considering a merger with LACMA, when Eli Broad, the philanthropist who died earlier this year, stepped in with a $30 million bailout. But Broad later proceeded to build the Broad right across the street to showcase his own extensive contemporary art collection. With its eye-catching exhibitions of popular art, it quickly overshadowed MOCA.

Burton served as the director and curator of education and public engagement at the New Museum in New York from 2013 to 2019, before moving to Ohio. Before that, she was director of the graduate program at the Center for Curatorial Studies at Bard College, and associate director of the Whitney Museum’s Independent Study program.

The rollout of the announcement was not smooth. The museum tried to control how the news would be released, attempting to set down strict rules with the media, including one that news organizations, as a condition for being told the name in advance, agree not to write a story if the appointment collapsed and the announcement never happened.

“In sum, the message ranks right up there with the weirdest institutional transmissions I’ve received in 40 years as a journalist,” Christopher Knight, the art critic for The Los Angeles Times, wrote in an article in that publication on Thursday. “Paranoia was the operating motif.”

Kelowna mom of girl with terminal condition upset over Starbright closure: ‘It means starting over’

Susan Peters has been seeking early intervention support services for her daughter Raven for more than a year now. The 17-month-old girl lives with Cockayne...
Read more

An hour before a controversial former Mount Royal University professor Frances Widdowson was planning to speak at the University of Lethbridge, students could be...
Read more