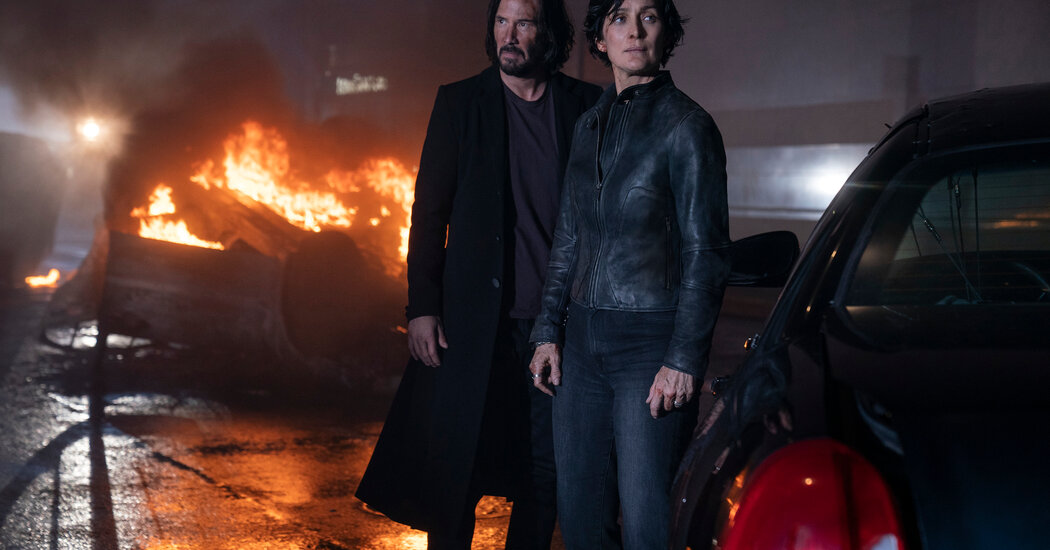 The film production and financing company Village Roadshow filed a lawsuit on Monday against Warner Bros. Entertainment, a longtime partner, saying the studio engaged in “deliberate and consistent coordinated efforts” to reduce the value of Village Roadshow’s intellectual property by releasing “The Matrix Resurrections” simultaneously in theaters and on the streaming service HBO Max.

The complaint, which was filed in Los Angeles Superior Court, alleges that Warner Bros. used the pandemic as an excuse for the simultaneous release of the film in December. The suit claims Warner Bros. rushed the release of the movie, instead of letting it debut in 2022, to help boost HBO Max subscriptions, a revenue stream Village Roadshow doesn’t share in. WarnerMedia, the conglomerate that owns Warner Bros. and HBO Max, released all of its movies in 2021 simultaneously in theaters and on its streaming platform.

“The Matrix Resurrections” earned only $37 million at the domestic box office, the lowest result of any of the films in the “Matrix” series. Last month, WarnerMedia’s parent company, AT&T, said that HBO and HBO Max had ended 2021 with 73.8 million combined subscribers, beating projections.

The complaint also claims that Warner Bros. had attempted to deprive Village Roadshow of its contractual rights in other ways, specifically by cutting it out of productions that were based on shared intellectual property.

Over the past 25 years, Village Roadshow has paid Warner Bros. more than $4.5 billion to produce and distribute 91 films, and the two co-own intellectual property rights to movies such as “The Joker,” “Charlie and the Chocolate Factory” and “Edge of Tomorrow.”

The suit claims Warner Bros. is attempting to cut Village Roadshow out of “Wonka,” which will star Timothée Chalamet as a young Willy Wonka — the main character of the 2005 film “Charlie and the Chocolate Factory.” According to the complaint, Warner Bros. is taking the position that the film is not a prequel and therefore Village Roadshow has no rights to it.

“This is a frivolous attempt by Village Roadshow to avoid their contractual commitment to participate in the arbitration that we commenced against them last week,” Warner Bros. said in a statement responding to the lawsuit, which was earlier reported by The Wall Street Journal. “We have no doubt that this case will be resolved in our favor.”