Home Business Plan The Markets Have Prospered. Why Are So Many People Worried?
Business Plan

The Markets Have Prospered. Why Are So Many People Worried? 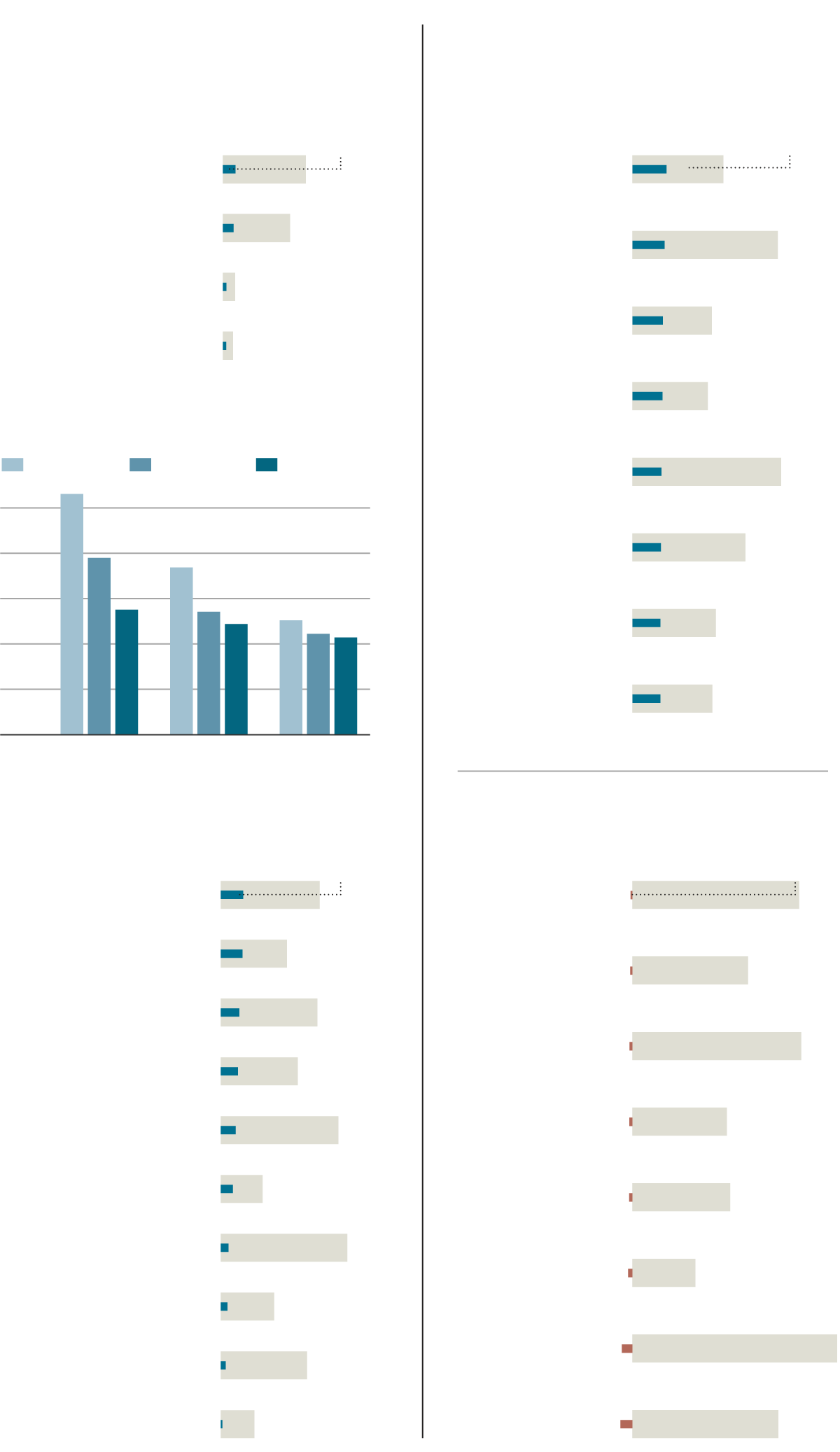 Stocks keep hitting new highs and getting more expensive, as if nothing could go wrong, and that’s when it often does.

The markets and the economy continue to reap the benefits of the recovery from the pandemic and its associated recession.

For the most part, new cases of Covid-19 keep falling, and vaccinations, jobs and economic growth keep rising. For a long stretch, the stock market has been rising, too.

After sending stocks to elevated valuations by many measures, investors might wonder whether they have conjured an impossibly bright future in which economic and corporate results remain robust while inflation and the pandemic remain subdued.

Bears are alarmed by the ebullient mood, as you would expect, but some neutral and even bullish investors are uneasy, too. Support for stocks seems broad, but not deep.

Sky-high sentiment has been “helped along by powerful monetary and fiscal stimulus,” he said. “That can’t be sustained for a long period of time.”

It was sustained long enough to send the S&P 500 up 8.2 percent in the second quarter. But while that brought the index to almost twice where it was at the low last year, Mr. Levkovich says stocks are not in a bubble.

He does worry, though, that “parts of the market are bubblicious,” such as initial public offerings, which are often at extravagant prices for companies with no profits, and special-purpose acquisition companies, often known as blank-check funds because investors give the managers freedom to buy whatever they like without prior approval.

A sign that some of the froth may already be coming out of the market is that the price of Renaissance I.P.O., an exchange-traded fund that invests in companies after their first week of trading and holds them until they have been on the market for about a year and a half, was recently about 15 percent below its high set in February.

There may not be a marketwide bubble, but Mr. Levkovich considers a 10 percent decline — known in Wall Street jargon as a correction — as “very plausible” this summer. He cites the convergence of four factors: an anticipated signal from the Federal Reserve that it will trim asset purchases; the emergence of profit margin pressures on businesses forced to raise wages; an expectation that inflation will persist; and an increase in corporate taxation.

Jeremy Grantham, long-term investment strategist at GMO, has been saying for months that markets of all sorts are in bubble territory.

Along with “flaky little stocks bid up by individuals getting checks” — a reference to companies like GameStop and A.M.C. whose stocks soared after attracting interest on social media — he highlighted sharp price increases in housing and commodities.

“It’s the first time in history that the U.S. is experimenting with bubbling all its markets at the same time,” Mr. Grantham said.

“Valuations are stretched when we look at metrics relative to history,” she said.

At the end of June, the stock market was valued at 205 percent of the country’s economic output, a high. Just before the market plunged in 2000, the figure was 143 percent.

“But one could argue that they are not at their highest ever because monetary policy is so accommodative,” she said. As long as the Federal Reserve maintains that loose money policy, she said, “it supports stocks.”

Support for them in the second quarter produced a 7 percent gain for the average domestic stock fund tracked by Morningstar. Portfolios that specialize in technology and communications did especially well, while those that invest in energy and defensive sectors like utilities lagged.

For many investment advisers, the outlook for stocks hinges on the outlook for inflation, which has been rising. The personal consumption expenditure core price index, which is closely tracked by the Fed, rose 3.4 percent in the 12 months through May. That’s the steepest increase since 1991, but the reopening of the economy is a major extenuating circumstance that prompts some to dismiss inflation risk.

“There has been this debate on whether the Fed would lose control of inflation,” said Ron Temple, co-manager of Vanguard Windsor II. “The real debate is which side of 2 percent do we land on. Inflation of 2 to 2.5 percent is not life-changing.”

Ms. Hooper highlighted “a burst of spending in a lot of countries” as pandemic restrictions are eased, but she expects it to abate soon, with economic growth remaining strong. But while she agrees that inflation isn’t a danger, she doesn’t think there is no danger at all.

“I wouldn’t be surprised to see some kind of correction this summer,” she said. And she pointed out that even if the pandemic has been ebbing in the United States, it is far from over.

“Very few people are focused on a resurgence of the pandemic,” Ms. Hooper said. “Whenever a risk is being largely ignored, it’s important to bring to light that it’s a real possibility.”

Mr. Grantham has not been ignoring that risk. He said it “has been worrying the hell out of me.” He put the odds of “another serious wave” at 4 out of 5. If it occurs, he said, it will provide the markets with “a sharp rap around the knuckles in terms of confidence.”

Laird Landmann, co-director of fixed income at TCW, an asset management firm based in Los Angeles, worries about the effects of expansive fiscal policy on financial markets.

“We have $3 trillion deficits,” he said. “If they were to stop them tomorrow, it would be like the Fed raising rates dramatically.” While much of the spending has bolstered the economy, he said, continuing to run such large deficits causes problems, too.

“We may have stomped on the accelerator fiscally a little too hard,” Mr. Landmann said. “It’s hard to break the habit of the federal government spending twice as much as it takes in.”

The prospect of rising inflation and unceasing prodigious spending in Washington did not mute demand for bonds or bond funds. Helped by a decline in the 10-year Treasury yield from 1.74 percent to 1.45 percent, the average bond mutual fund rose 1.8 percent in the second quarter, led by long-term government portfolios and specialists in emerging market and high-yield instruments.

With many investments so expensive that they already may account for all possible good news, some advisers are inclined to be picky, recommending individual securities or narrow market niches.

“A lot of the optimistic outlook is priced in,” Mr. Temple said. “I’m not here to tell you the market will be up X percent in the next year.” Returns will depend, he said, “less on a market call and more on a security selection call.”

Among the calls he is making with his portfolio is for continued strength in big technology companies, such as Microsoft and Alphabet, the parent of Google, for which he expects the earnings backdrop to remain favorable no matter what, and Bank of America, an exemplar of what he calls “responsible growth.” The bank has been able to expand profits at a healthy clip, even as it reduces risk in its lending, by cutting costs substantially.

Reducing risk is a good idea for bond investors, in Mr. Landmann’s view. TCW is shortening the average duration of its holdings and limiting corporate debt exposure. Corporate issues that he favors include companies like General Electric and Kraft Heinz.

But if the pandemic surges again, she would recommend gold, high-quality bonds, cash and defensive corners of the stock market. Such an event is likely to create “significant headwinds for the economy,” she said, prompting investors to “flock to safe haven asset classes.”