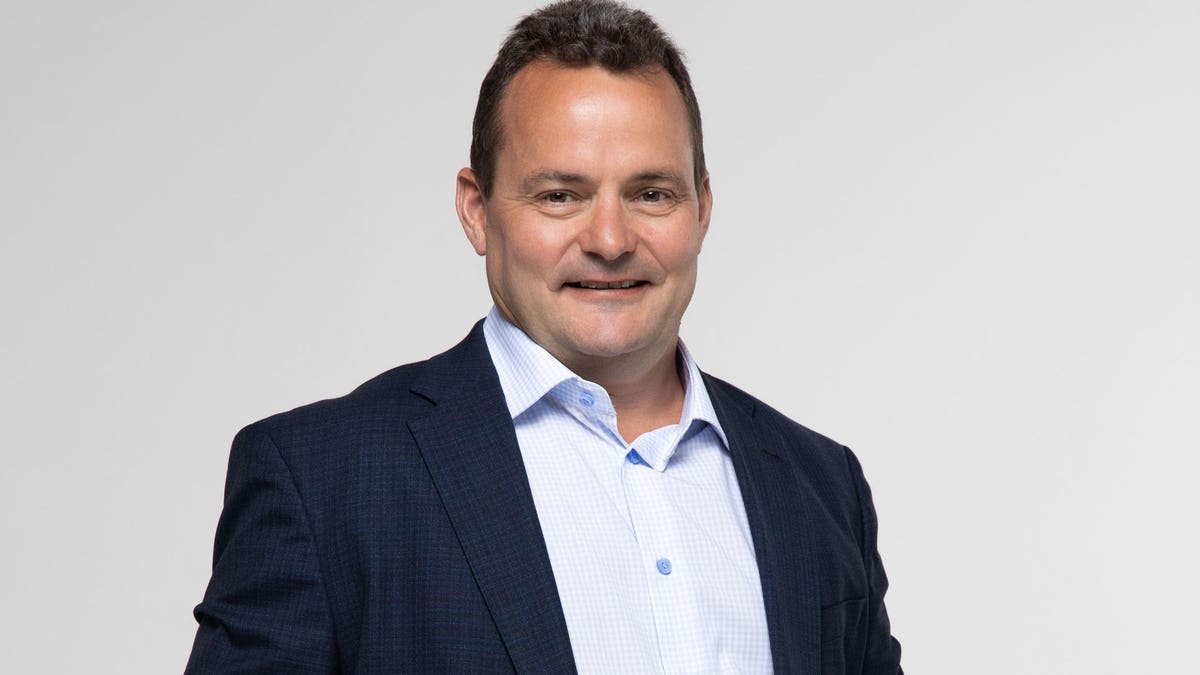 “This is the largest single increase we’ve seen in a year,” says Miles Everson, CEO of MBO Partners, a provider of back-office services to freelancers. “Equally important, 68% of that was coming from millennials and Gen Z. We’re seeing the front end of the career funnel.”

Many factors are driving the trend, the report says. The COVID-19 pandemic led to churn in the American workforce. In 2020 and 2021, many older workers retired ahead of schedule. Unfortunately, several hundred thousand working-age people passed away. At the same time, other workers were furloughed or asked to work remotely and rethought what they wanted from their work, in a trend Everson deems “The Great Realization.”

“People now realize independents are happier, healthier and more financially secure than when they were full-time employees,” says Everson.

At the same time, jobs don’t offer what they once did, and fewer people feel locked in by “golden handcuffs.” Everson points out that few provide pensions anymore. Only 21% of workers participate in a pension plan at work, according to the Pension Rights Center; 56% participate in a workplace retirement plan.

“People are working independently because they can,” says Everson. “They have many fewer reasons to rely on a single corporate or professional career for the wellbeing of their family and their financial affairs. This is not a fad because of the pandemic. This is a trend that has been building and is compounding.”

One group that is voting with their feet is made up of working mothers, who left their jobs in droves during the pandemic as they juggled the demands of work, family and the pandemic. Of the 34% growth in the overall number of freelancers, 55% were female, he notes.

Other factors are driving more workers to embrace freelancing. “The barriers to entry have never been lower to go into business for yourself,” says Everson. “If you can sell and deliver something, you can go into business with no capital commitment. That hasn’t existed in this country. Even if you open a Subway shop, you have to pen a check for half a million. As an independent white-collar professional, the barriers to entry are effectively zero.”

This is just the beginning, according to Everson. He predicts three key trends that offer a glimpse of the future of work.

All of this bodes well for people who embrace freelancing and self-employment. “We will see the independent workforce continue to grow,” says Everson.