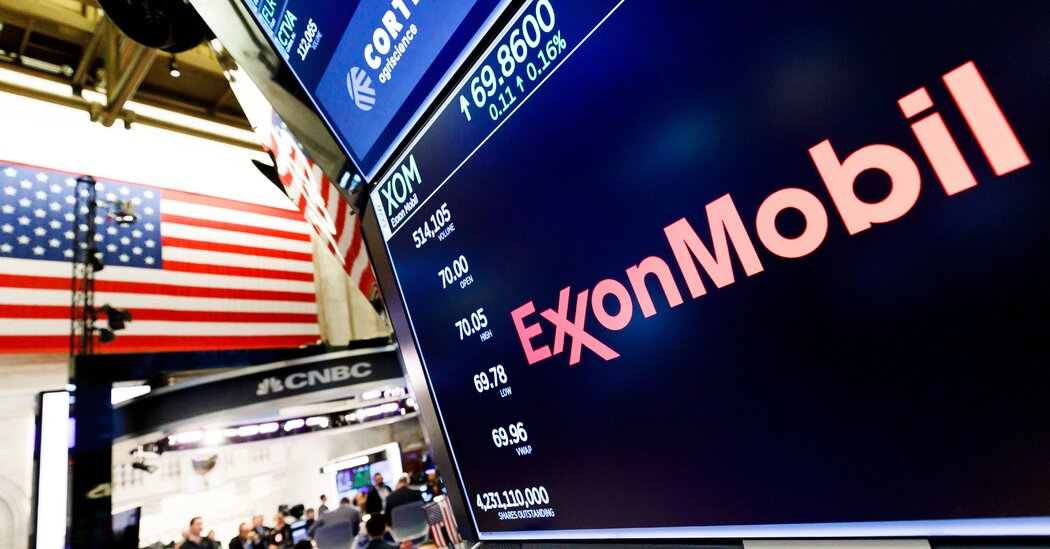 Investors and financial analysts appear unmoved by the passage of a 1 percent tax on companies’ repurchases of their own stock, saying the new legislation is unlikely to have much effect on corporate behavior. The tax is part of the sweeping climate and health bill, the Inflation Reduction Act, that President Biden plans to sign into law on Tuesday.

Share repurchases, also called buybacks, are politically divisive; some say the practice, in which companies use their cash to buy their own stock, is an irresponsible way to bump up share prices, reward executives paid in stock and divert cash from investments in operations. Others argue that buybacks are a reasonable way to return excess cash to shareholders, or for corporate executives to bet a company’s extra cash on the long-term health of the business they run.

The U.S. government estimates that it will raise $74 billion over nine years from the tax, which comes into force at the start of next year. For Democrats, the hope is that the tax will alter behavior by encouraging corporate management to invest in expanding their businesses and hiring workers, ultimately lifting the broader economy. It might also push companies to distribute cash through dividends, which are subject to a higher tax paid by investors.

Financial analysts say it’s not a given that either of those outcomes will occur. “We don’t think it will make a large difference,” said Ben Snider, an equity strategist at Goldman Sachs. Though he acknowledges that the new legislation might have an effect “at the margin,” the bank’s analysts have not changed their forecast for the number of shares companies will repurchase this year or next.

Mr. Snider pointed to a basket of stocks of some of the most active share repurchasers that has risen in line with the S&P 500 this month, even after Congress passed the new tax. “It tells us investors, and the equity market more broadly, do not expect a major impact from this tax,” Mr. Snider said.

Scott Chronert, an equity strategist at Citigroup, calculated that there were $882 billion worth of buybacks in 2021 from companies in the S&P 500. The law would allow companies to offset share issuance — such as shares issued as part of employee compensation — which means that $620 billion of those companies’ buybacks last year would have been subject to the new tax, Mr. Chronert said.

A tax of 1 percent would therefore have raised just over $6 billion in 2021, a small fraction of the profits earned by companies in the S&P 500.

“We are of the view that there are going to be other more important influences, especially what happens to earnings trends in the face of inflation,” Mr. Chronert said. “That will be the bigger decision point.”