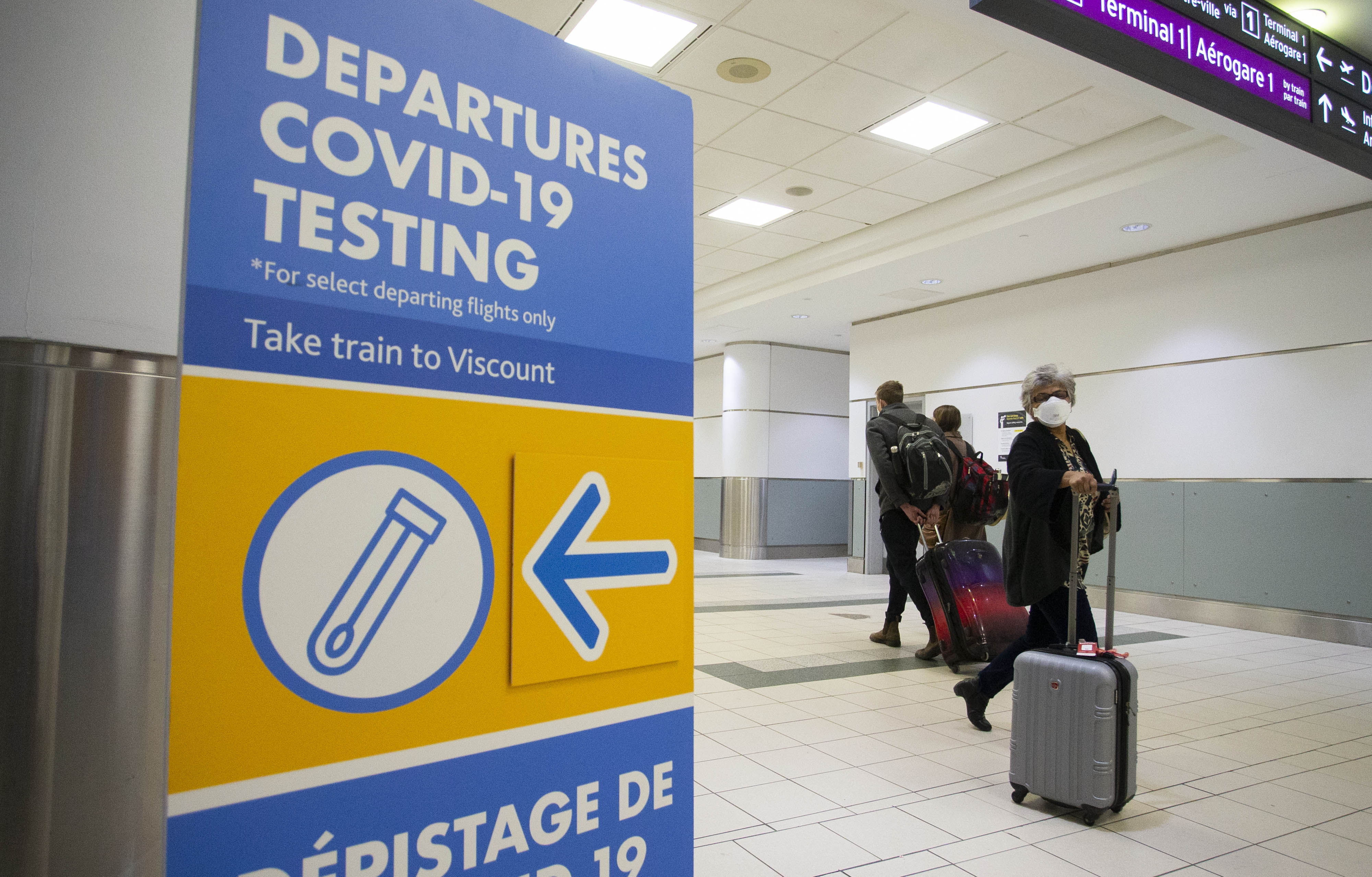 Changes to testing requirements and looming airfare price increases have many Canadians booking trips sooner rather than later.

As of April 1, Canada is dropping the pre-entry COVID-19 testing requirement for fully vaccinated travellers.

McPhail says business has been picking up since early February, but she has noticed more commitment from travellers in the last few days.

“There’s a lot of quotes, a lot of inquiries. But physically getting people to committing to booking, especially groups, we’ve had a lot of that in the last couple of days,” Jamieson told Global News.

It’s not the only factor at play. Increasing fuel prices are also causing many to take to the sky sooner rather than later, ahead of expected increased ticket prices.

“We know there’s a lot of people eager to book before fuel surcharges go up,” she said. “Because we’re going to see that too with airlines, motor coach tours, and cruise lines.”

The change is also welcome news south of the border.

“We’re certainly missing our Canadian friends. Really, the Manitoba licence plate has almost been like an endangered species, we’ve seen so few of them,” Grand Forks Chamber of Commerce president and CEO Barry Wilfahrt said.

“We’re going to be really glad to see some more Manitoba plates around our community after April 1.”

Wilfahrt says in the hospitality sector, Canadian tourists make up about 50 per cent of traffic for some businesses. For restaurants, it’s between 20 to 25 per cent.

“We’ve really been two years without Canadians,” he said. “So this news today is very welcome, and I think it’s going to make a difference.”