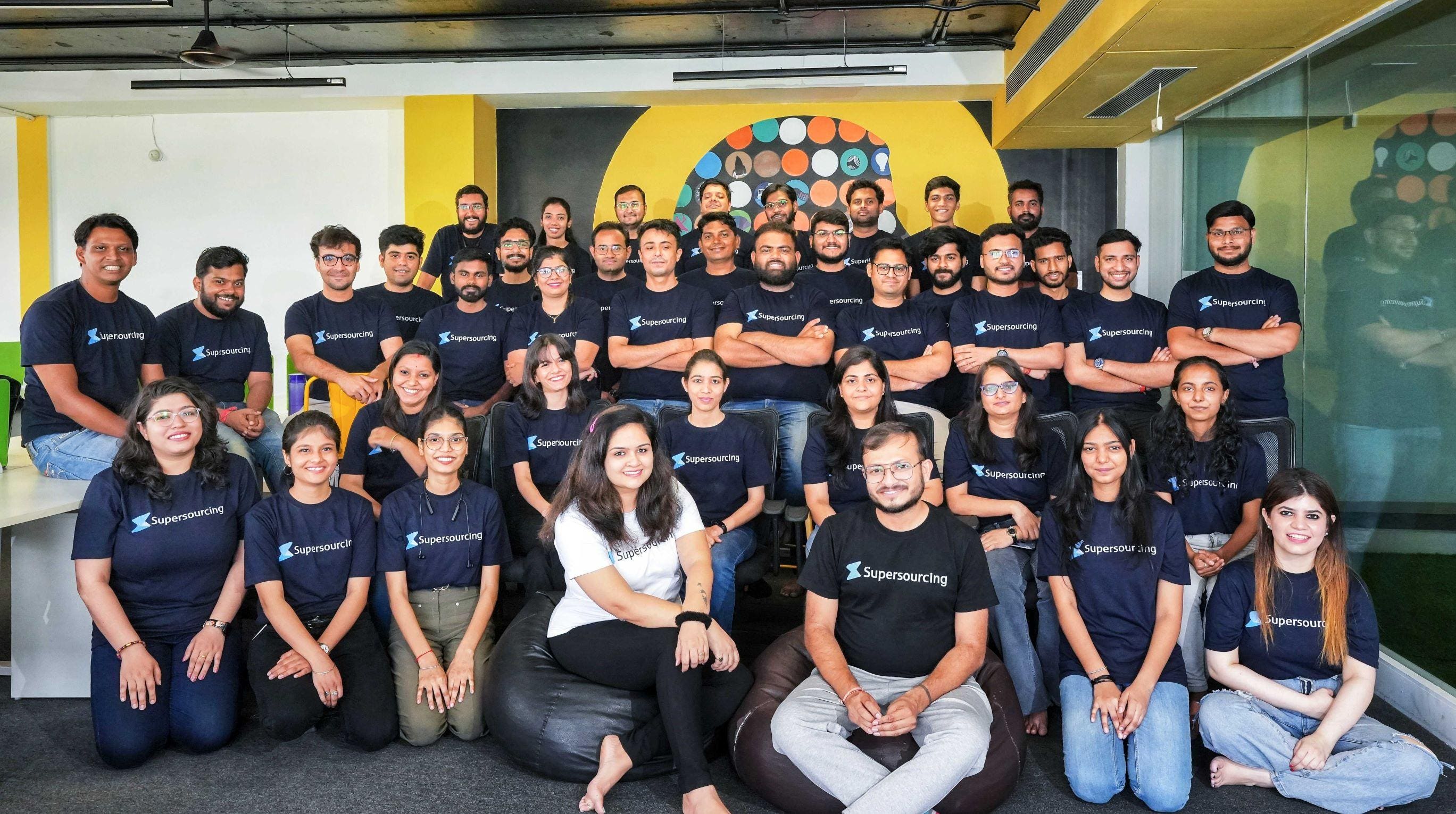 There is good news and bad for any business that needs to hire a software developer or engineer today. On the positive side, the shift to remote working has massively expanded the available talent pool – if your engineers don’t ever need to come into the office, it doesn’t matter where in the world they live, and you can hire on skills and experience alone. Less happily, finding and managing the best people in this marketplace is challenging – and with a war for talent raging, there is a real risk of being left behind.

This is where the Indian start-up Supersourcing thinks it has spotted a gap in the market. Since its launch in February 2021, Supersourcing has become one of the world’s biggest marketplaces for remote engineers. And now it has clinched $500,000 of seed funding to help it accelerate growth even more rapidly.

Supersourcing operates a platform for businesses in need of software engineers for specific projects or contracts. It has signed up hundreds of software development agencies – small contractors, typically with 100 to 200 engineers on their books – to provide the staff these businesses need. Supersourcing matchmakes on behalf of the two sides; in addition, once an appointment is made, it manages the contract, ensuring the engineer gets paid and monitoring performance, providing both sides with an opportunity to give feeback.

“It’s a win-win on both the supply and the demand side,” says Mayank Pratap, one of Supersourcing’s co-founders, and now CEO of the business. “If you ask any CIO or start-up founder about their biggest challenge, the answer will be hiring. This is the ultimate talent war and I have set out to solve it.”

Pratap argues that both sides need his services. Agencies with engineers to offer do not have a way to pitch their specialists to a worldwide audience. And when their engineers do land contracts, managing these engagements is hard work; the agency must deal with multiple employers to ensure its developers are getting paid, and that the contract is going well for both sides. Supersourcing takes both these problems off the agency’s hands.

Equally, businesses in need of engineering support are also struggling. They know the talent is out there, but they don’t know how to find it. And they certainly don’t know how to focus in on engineers with the specific blend of skills and experience required for any given job. By contrast, Supersourcing can almost instantly deliver a shortlist of candidates, with details of their skills, experience, and previous employers’ experiences of working with them.

“We do all the heavy lifting,” adds Pratap. “And once we’ve placed a candidate with you, we’ll look after timesheets, payments and performance monitoring.”

It’s a value proposition that appears to have broad appeal. In less than 18 months, Supersourcing has brought 15,000 engineers on to its books through deals with more than 3,000 agencies, and signed up more than 500 companies looking to hire.

Those hiring businesses range from tiny start-ups to some of the big names in technology – examples include Amazon, Google, Stripe, Meta, Uber, Quora and Gusto.

Supersourcing earns its money by charging commissions as it handles contractors’ payments, as well as through fees for various additional services available on its platform. Revenues are growing at a rate of 20% amonth, with the business on target to exceed $3 million of sales this year.

Not surprisingly, that success has caught the eye of investors. Participants in its seed round include KubeVC and a long list of angel investors with a big reputation in the tech sector, from Nitin Sethi, chief digital officer of Adani Digital Labs, to Saurabh Gupta, a senior program manager at Stripe.

Pratap says the funding will help Supersourcing to double down on its own investments in engineering, in order to build out its IT infrastructure and make further improvements to the platform. The financing will also support expansion into the US market, where Pratap sees particularly significant demand for remote engineers.

That will take Supersourcing into competition with businesses such as Andela and Turing, two US platforms offering a similar proposition, but Pratap believes demand and supply in the software engineering market is growing so quickly that there is plenty of business to go round. “The market is still 95% disorganised,” he argues. “Waring my country flag, I wanted to do this from India.”

Donald J. Trump has long derided public figures who invoke their constitutional right against self incrimination, but on Wednesday he took full advantage of...
Read more