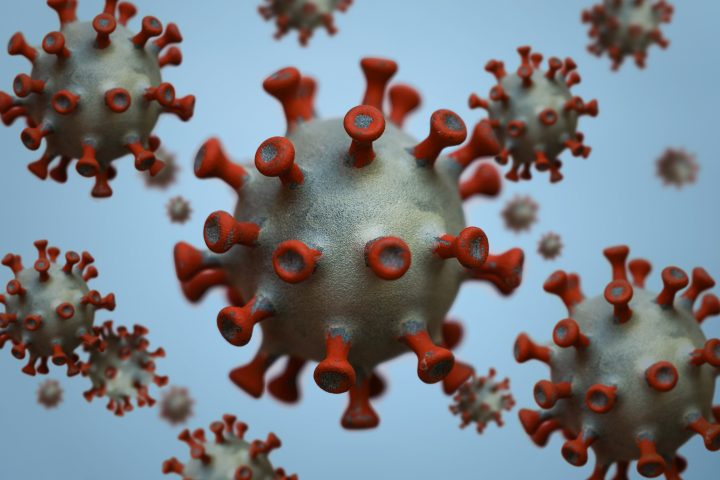 What’s been talked about for weeks should soon become official – Nova Scotians will go the polls sometime in August for the province’s 41th general election.

Premier Iain Rankin will be visiting Nova Scotia Lt-Gov. Arthur J. LeBlanc on Saturday at 9:45 a.m., where he will ask for the legislature to be dissolved — kicking what will be a roughly a one-month campaign.

The date for the summer election would be Aug. 17.

Rankin will be speaking to media after visiting with LeBlanc.

Summer-election speculation has been swirling for weeks, with Rankin and the governing Liberals making almost daily funding announcements since late June. The parties have also had their candidates canvassing neighbourhoods in the gear-up to an election call everyone seemed to know was coming.

Nova Scotia is the only province without fixed election dates.

In the past election, the Liberals returned to the Province House with a majority mandate. It was the first time since 1988 that a party in Nova Scotia has achieved back-to-back majorities.

In May, the party was reduced to minority status following the resignation of veteran member and former cabinet minister Margaret Miller.

Tim Houston, the leader of the Progressive Conservatives, and NDP Leader Gary Burrill have been in campaign mode for weeks expecting the writ to soon drop.

There are 55 seats up for grabs in this election, 4 more than previously.

1:38
Another one bites the dust as Chuck Porter becomes latest Liberal MLA to not reoffer

Another one bites the dust as Chuck Porter becomes latest Liberal MLA to not reoffer – Apr 15, 2021

Quebec’s furry forecaster, Fred la Marmotte, died before he was able to reveal his 2023 Groundhog Day prediction. The organizer of the Val-d’Espoir event, Roberto...
Read more

A Quebec woman says her Audi A4, which she had listed for sale on Facebook Marketplace, was stolen right in front of her eyes...
Read more

LOS ANGELES — The death of a double amputee wielding a large knife whom police shot in Huntington Park, California, has sparked a national...
Read more