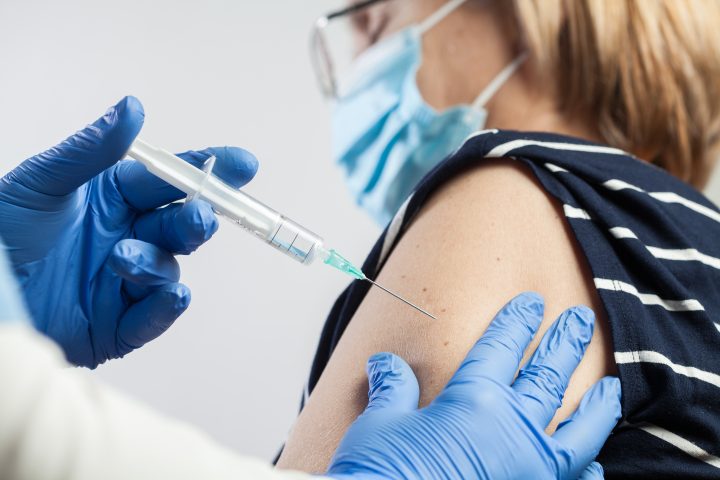 Tonio Stranges scored twice and added two assists as the London Knights downed the Rangers 6-2 in Kitchener on Sunday.

Logan Mailloux scored his first two Ontario Hockey League goals for the Knights. London moved to 4-0 against the Rangers for this season.

Kirill Steklov got things going for the Knights just 16 seconds in with a wrist shot from the left point that got through Rangers goalie Pavel Cajan for a 1-0 London lead. London captain Luke Evangelista picked up an assist to extend his point streak to 11 games. Evangelista and Sean McGurn each have 12 points against the Rangers this season. McGurn had a pair of helpers on the day.

Tonio Stranges picked up his 7th goal of the season later in the opening period as he snapped a shot off the back bar inside the Kitchener net. The Knights led by a pair through the first 20 minutes.

Stranges combined with Cody Morgan to set up Landon Sim at the side of the Ranger net just over two minutes into the second period to extend London’s lead.

Stranges wasn’t finished there. He picked off a puck just inside his own blue line and blazed down the ice on a breakaway and scored his second of the game and eighth of the year. The Knights led 4-0 after the second period.

Kitchener pushed back in the third period with goals by Lucan, Ont., native Navrin Mutter and former OHL Cup MVP Mike Petizian, but Logan Mailloux powered two wrist shots past Cajan later in the final period to finish the scoring.

London Knights to play through rescheduled weekend amid OHL changes

Monday, January 10 at noon marks the non-overage player trade deadline in the Ontario Hockey League. Since the end of the holiday trade freeze ten trades have been made including one by the Knights and one involving a former Knight.

London sent goalie Matt Onuska to Windsor for a pair of draft picks and the Spitfires acquired ex-Knight Andrew Perrott from Owen Sound in a deal made on January 5.

WHL and OHL moving ahead, QMJHL still on pause

In 2020-21 the three major junior leagues that make up the Canadian Hockey League had very different seasons.

The QMJHL pushed through more than a few COViD-19 issues and actually crowned a champion in the Victoriaville Tigres.

The WHL split its league into four division-based bubbles and played 24 games with no playoffs and the Ontario Hockey League tried but could get a year going.

Right now it’s the Quebec league that finds itself paused. They announced on December 21, 2021 that they would suspend team activities until January 7. That has been extended to January 14 with no games until at least January 17.

The OHL met shortly after the start of the New Year and made the decision to move forward despite the challenge of having no fans in Ontario buildings until at least January 26.

The Western Hockey League announced a commitment to finishing a 68-game season as well. Nine of ten WHL games were postponed on January 8.

Jarred Tinordi captained the Knights to the 2012 Memorial Cup final. Anthony Stolarz was one of the two goalies who backstopped London to a Memorial Cup appearance the next season in Saskatoon, Sask.

The two went head to head in Anaheim, Calif., on Saturday, January 8 and Tinordi kicked off a big third period for the New York Rangers with his first NHL goal since January 16, 2020 as the Rangers defeated the Ducks 4-1.

Tinordi’s goal stood up as the game winner as Stolarz was victimized by pucks that hit teammates’ sticks twice in the game. Tinordi’s was the second of those as his point shot hit the stick of former Sarnia Sting forward Jacob Perrault and into the net. Perrault was making his National Hockey League debut.

Despite the loss Stolarz played well for the Ducks stopping 36 of 39 shots.

London is scheduled to visit the Saginaw Spirit on Thursday, January 13. The game will complete the Knights’ 2021-22 set of opponents. With geography being a key component in the construction of the OHL’s regular season schedule London is only playing nine other teams. They have faced eight so far.

The Spirit were not able to play games on January 7 and 8 because of COViD-19 protocols. The Spirit have played twice in 2022 and both games were losses to the Flint Firebirds.

A public hearing into a sweeping development plan that could reshape Vancouver’s skyline got underway Wednesday, with more than 200 people signed up to...
Read more