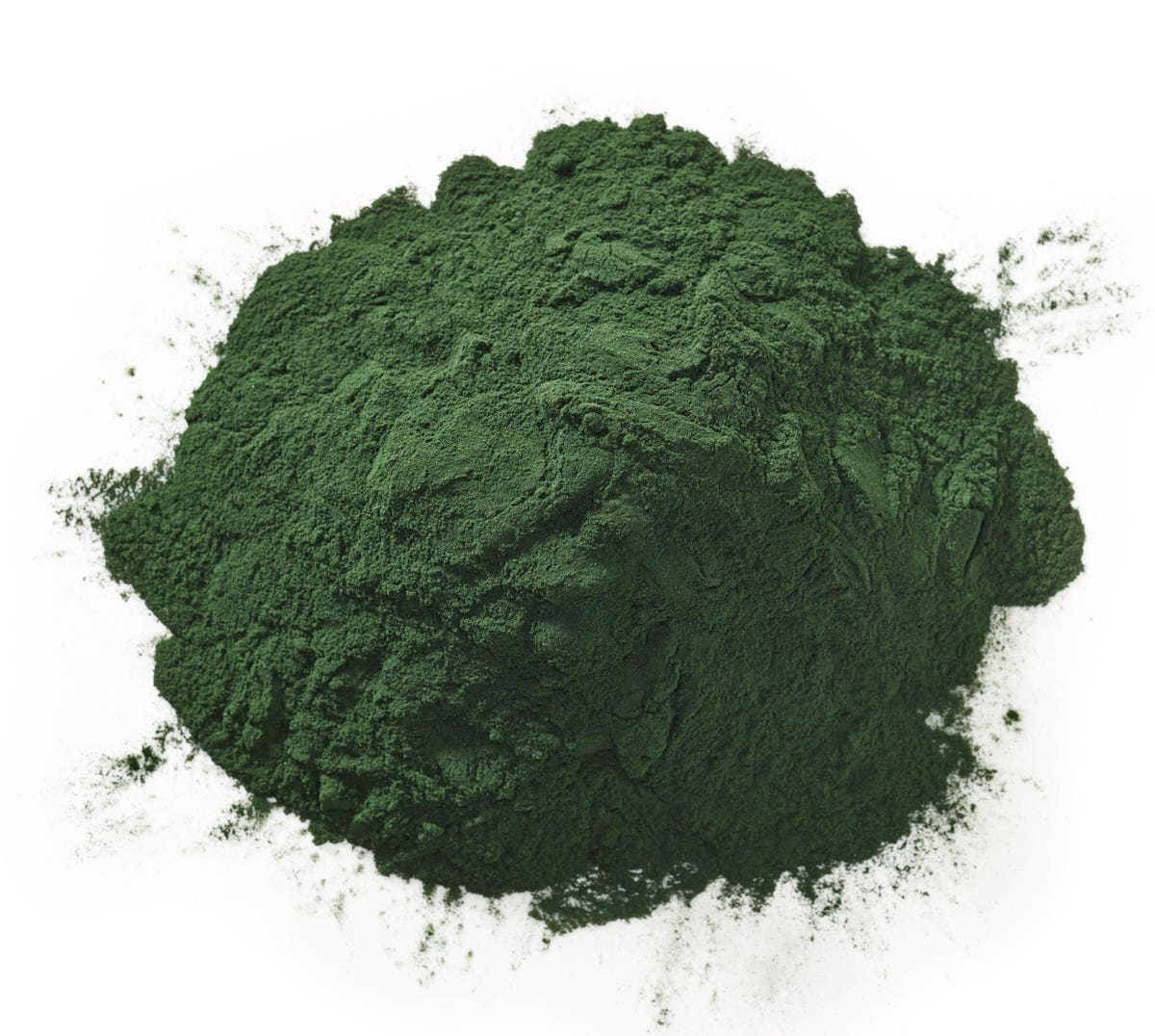 “We’re trying to create materials that help people and the planet,” he says.

The company’s first products are pigments, with protein for food in the works. The goal: to create a decentralized, localized way of producing raw materials that don’t use petrochemicals or animal-based substances using genetically engineered algae.

While in college pursuing a degree in biomedical engineering, Roth worked in a lab where, he says, he grew increasingly frustrated with the less-than-challenging tasks he was assigned. So he opened up a lab space in a funky garage in Richmond with friend Surjan Singh, who also went on to become a co-founder of Spira. Through a mix of donations, dumpster diving for equipment and other activities, they built out a lab over three years, focusing on a mission to create things that provide people’s basic needs using self-replicating material.

After graduation in 2016, Roth did consulting work. But some of his clients didn’t pay him, so he ran out of money. To get by, he started couch surfing at friends’ apartments. To feed himself, he looked into how NASA fed astronauts in space.

That’s how he came across spirulina. The algae, thought to be one of the oldest life forms on the planet, is also considered to be a superfood.

When Roth started growing the algae in old aquarium tanks, it was a revelation. This could be a way to solve hunger, he thought.

But the algae also had a bitter taste. So, using CRISPR gene editing techniques, Roth worked to cut out the bad-tasting flavor. In the process, he learned that if he extracted out the pigment, he was left with a flavorless, perfectly innocuous tasting protein.

Another discovery: There are many small algae farms all over the world, from Kenya to Chad and Thailand. Working with the World Food Program, Roth identified farmers who could supply the algae. Then, he got a National Science Foundation grant to determine why algae companies working on biofuels had failed. One reason, he learned, was that algae was better suited to different uses, such as forming pigments. He also realized that algae was really good at capturing CO2 and treating waste water.

With that, Roth and his team decided not to grow the algae themselves. Instead, they could pay farmers, who would receive a living wage to do that. Also, “We realized that pigments were where we should start,” he says. Their target market would be food companies looking for alternatives to petrochemical-based artificial dyes. Then they could move to cosmetics, textiles and other companies. After pigments, the next product would be protein from the algae that they would sell to food companies.

In 2018, Roth got an unexpected investment from the founder of the alternative food and beverage company Soylent, who had learned about the enterprise from a news story. He was looking for DIY ways to grow algae to make Soylent. The team moved to downtown LA, where they worked out of a warehouse lab, moving two years later to a location closer to the Port of Los Angeles.

In 2019, Roth and his team released the first pigment (blue). Since then they’ve been working with a slew of food companies and are now moving into cosmetics firms. They’re selling to around 1,000 customers, most of which are food companies, according to Roth. And they’re coming out with a red pigment, while raising funding to produce and commercialize protein products. The company previously raised $485,000 in a pre-seed investment round. Revenues are around $350,000.

The 36 farmers who supply algae to the company are mostly  located in desert environments, where they don’t have access to other crops. The company pays them a living wage, says Roth, in addition to helping them expand their operations.

Roth started seven companies starting at age 17, when he built an app to connect people at bars. That encountered problems when police seized the fake ID he used to do in-the-field research.