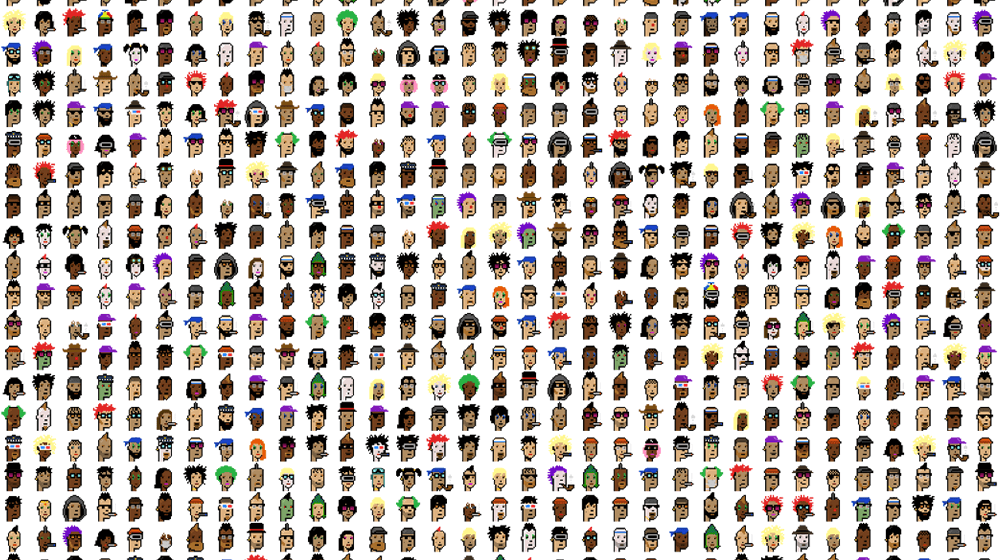 Yes, Sotheby’s is going to be auctioning 104 CryptoPunks NFTs for an estimated $20 to $30 million on February 23 at its New York City auction set. Titled PunkIt! the NFTs will be sold as a single lot, and Sotheby’s says, “The sale marks the highest valued estimate for an NFT or digital art ever offered at auction.”

This auction comes after Sotheby’s record-breaking sale of CryptoPunk #7523 for $11.8 million in June 2021. This marks NFTs as investment class assets that rival the greatest works of art in the world. But like art in the physical world, not all works have such value.

CryptoPunks is so valuable today because it has become the leading visual symbol of the global NFT movement. First released in 2017 by studio Larva Labs, there are 10,000 24×24, 8-bit-style algorithmically generated avatars. Each one has a unique characteristic that is identified by the aesthetic of early NFTs.

Today there are millions of NFTs representing everything from fine art to 8-bit images available for sale on different platforms. And because of CryptoPunks’ success, there are many other collections that are selling for increasingly large amounts of money. A quick look at the bestselling and most popular NFTs for the week of February 18 shows just how much they are going for.

The 104 lot is owned by anonymous collector “0x650d” which he acquired together in a single blockchain transaction. And this stand-alone acquisition connects each of the 104 Punks with the same provenance. Meaning this wallet currently represents more than 1% of the entire CryptoPunks collection, thus ascribing a unique value to the group. This is the largest Punk collection held by a single wallet.

Sotheby’s Move into Digital Art and the Metaverse

Sotheby’s has fully embraced digital art as well as the future that is the metaverse. In addition to providing a platform for buying and selling NFTs and other digital art, the company also has a headquarter in Decentraland (a 3D virtual world that has become the destination for digital assets).

Sotheby’s is the oldest auction house, and when it opened a digital replica of its London Galleries on Decentraland in June of 2021, it caught everyone by surprise. And it is moving full steam ahead by providing exhibitions for everyone to experience no matter where they are.