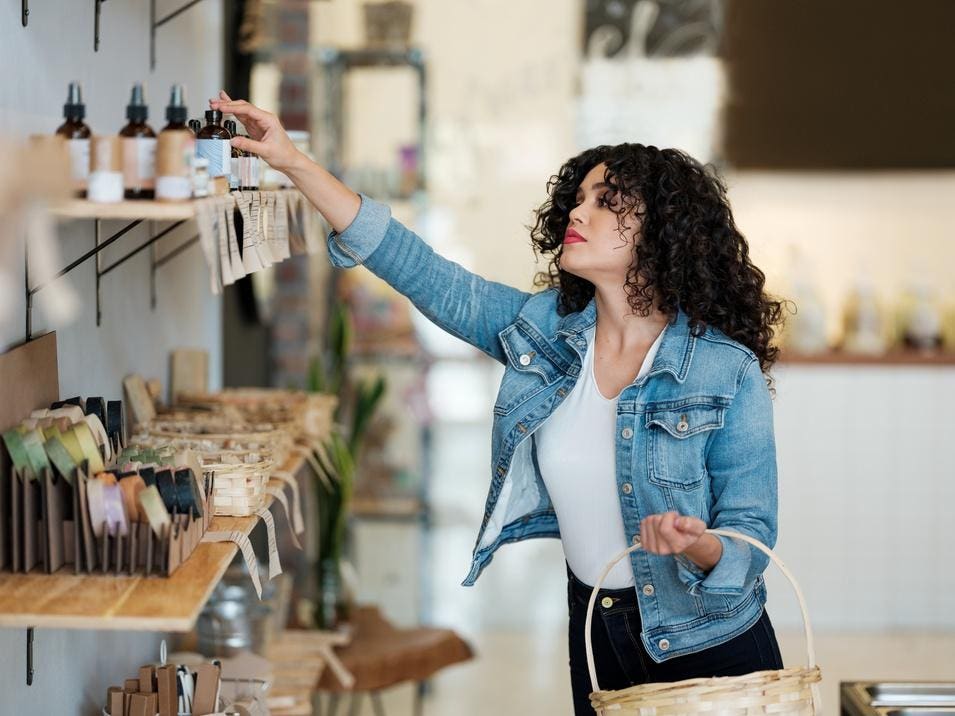 With all the news about more Environmental, Social and Governance (ESG) investing, an increased awareness of racial wealth inequities and stepped-up union organizing, you’d think the heightened social awareness would translate into a higher level of socially responsible spending among consumers.

If you thought that, you’d be correct.

The ninth annual Conscious Consumer Spending Index (#CCSIndex) found record-breaking socially responsible spending in 2021, up 25% from the year before.

In 2019, the score hit a record-breaking low of 39, with an increase mid-year the next year, in the early days of the Covid pandemic. By year-end, however, the results shot down back to 39. So this year’s score of 51 represented a significant change.

Heath Shackleford, founder of Good.Must.Grow, the socially responsible marketing consultancy that has conducted the survey annually since 2013, says he was caught off guard by the findings. “I was not expecting this increase,” he says. “But I’m really excited to see it—a new resolve for socially conscious behavior.”

The Index score is based on a variety of factors, including the importance consumers place on buying from socially responsible companies, actions taken to support such products and services and intent to boost how much they spend.

In total, 64% of consumers reported supporting socially responsible brands, while 36% will increase the amount they spend on such goods and services in 2022.

Consumers also showed increased expectations for company policies and behavior. Eighty-three percent said that how a company treated its employees during the pandemic will play a crucial role in their deciding whether to support that business next year, up from 72% in 2020.

In addition, 84% said that a company’s trustworthiness was important, up from 74% the year before, as was demonstrating a positive impact on society and the environment, rising to 76% from 67%.   “The light has been shone on companies that have purpose built-in vs. those just trying to maximize profit,” says Shackleford.

In other areas, more than one in four consumers reported that their income and/or their overall wellbeing had worsened during the pandemic. With that in mind, about one-third reduced spending such categories as home furnishings, entertainment and clothing. At the same time, 45% said they’re investing more in their health and wellbeing and 41% say they’re boosting increasing savings.

The findings also showed an increasingly pessimistic outlook. In 2021, 44% of respondents said the world is getting worse vs. 42% the year before and 36% in 2019.

The Index also included a poll asking consumers for the company or organization that first comes to mind when they think of social responsible companies or organizations. For the third year in a row, Amazon was number one, also receiving three times as many votes as the next on the list, Walmart. Social enterprise stalwarts made the running, but barely: Ben & Jerry’s was #15, Patagonia #16 and TOMs #18.

“There‘s a missed opportunity to grow this sector overall,” says Shackleford. “I don’t think these companies’ stories are being as widely shared and promoted as they should be.”