Social media influencers left adrift after Russia Instagram ban: ‘My life is being taken away from me’ 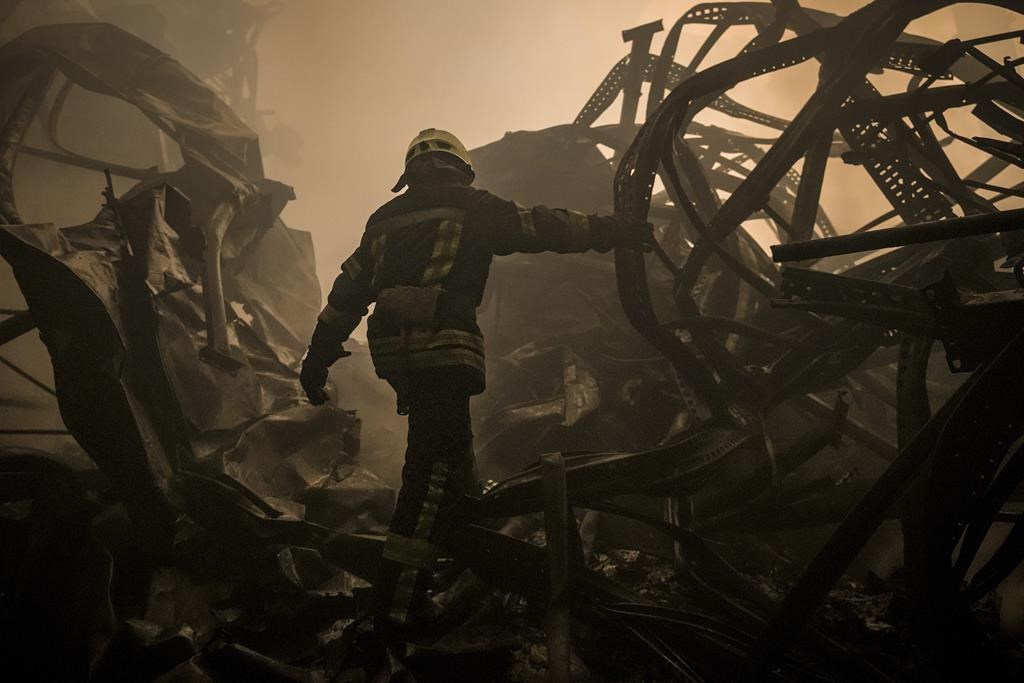 The cries of Russian social media influencers could be heard across the internet before going dark when Instagram was banned in the country on Monday.

Russian state media regulators followed through on the promise to ban Instagram after alleging the platform is being used to call for violence against Russian citizens and military personnel.

Many Russian influencers said tearful goodbyes to their followers before asking fans to migrate to other platforms like Telegram and VK, both of which are still permitted in Russia.

NEXTA, a Belarusian media outlet, shared a video of an unnamed Russian influencer claiming to be in the “first stages of grief” over the Instagram ban. (Multiple outlets named the sorrowful influencer as Karina Nigay, a fashion blogger with nearly three million Instagram followers.)

She does not care at all about the thousands of dead people, including her compatriots. Obviously, her biggest worry right now is that she won’t be able to post pictures of food from restaurants. pic.twitter.com/LSdBiSlwHr

“Do you think that for me, as an Instagram influencer, this is a source of income?” the influencer in the video shared to NEXTA, in her native language. “To me, it’s all life. It’s the soul. It’s the one thing with which I wake up, fall asleep. F–ing five years in a row.”

“I am not afraid of admitting that I do not want to lose you,” she said in Russian. “I do not know what the future holds.

“I just shared my life, my work and my soul. I did not do this all as a job for me, this is a part of my soul. It feels like a big part of my heart and my life is being taken away from me.”

(Buzova has still been able to post despite the ban, since she’s currently in the United Arab Emirates.)

2:38
Russia-Ukraine conflict: How Canada continues to put pressure on Moscow


Other social media users took a more subtle approach, like Valeria Chekalina, an Instagram influencer with 10.5 million followers, who wrote in Russian in her bio “Instagram is no more,” with an emoji of a crying face. She added that her upcoming content would be posted on Telegram and VK.

On Monday, Instagram will be blocked in Russia. This decision will cut 80 million in Russia off from one another, and from the rest of the world as ~80% of people in Russia follow an Instagram account outside their country. This is wrong.

The banning of Instagram and other social media platforms comes after Meta Platforms changed its policy to allow users in some countries to call for violence against Russians and Russian soldiers, in the context of the Ukrainian invasion.

Throughout the Ukrainian invasion and historically, Instagram has been a platform for Russians to speak out against the war.

This includes wealthy oligarchs and their families like Sofia Abramovich, daughter of billionaire Roman Abramovich, who shared an anti-Putin post on Instagram before deleting it. A wealthy Russian banker, Oleg Tinkov, also posted that the war was “unthinkable and unacceptable.”